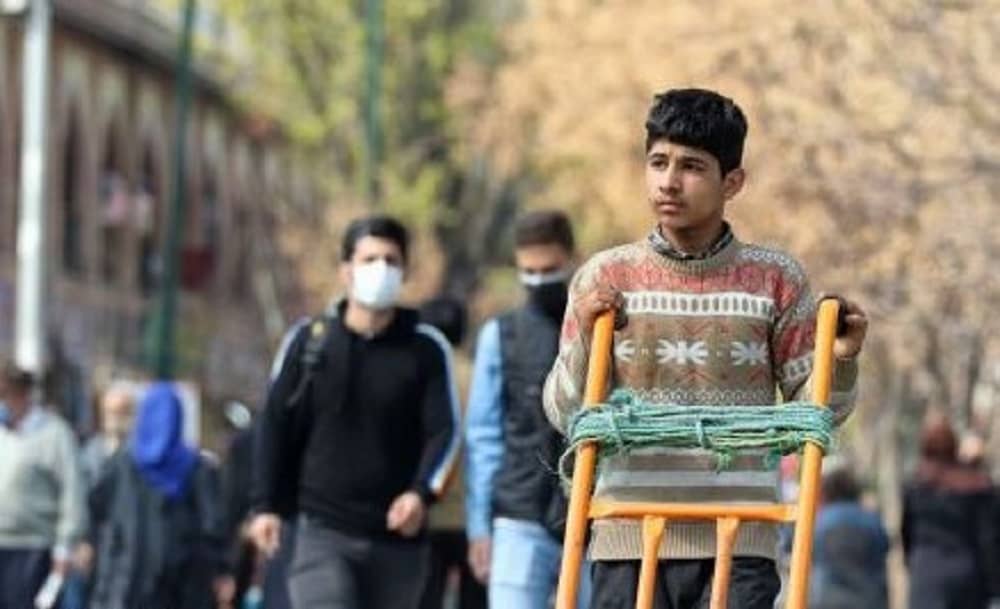 Street Protests in Other Forms

In the absence of free speech in Iran, ordinary people are using the platform provided by the regime election campaigners to cry out their protests against the regime. They condemn the regime’s officials, call for accountability for their crimes and ask their fellow citizens to boycott the election.

At the same time, some youth are expressing their anger by damaging the election campaign banners of the presidential candidates and leave their mark for the public to see and spread the message of bravery.

Mashhad, NE #Iran
"I hate everything in this system. I ask you not to vote because of the 2009 (#IranProtests) & Khavaran Cemetary & 100s of other things in your mind you're too afraid to say."
(Executed political prisoners are buried in Khavaran.) #BoycottIranShamElections pic.twitter.com/yhawLI1Ais

According to reports from various cities in Iran, people from different backgrounds took to the streets today and rallied in protest. Among them were cement workers in Isfahan, farmers in Ahvaz, fishermen in Khark, as well as construction workers in Mahshahr that expressed their frustration over the regime’s officials and their handling of the matters they have been sworn in office for.

Jun 13 – Isfahan, central #Iran
Sepahan Cement Co. workers took to the streets to demand wages promised to them by Co. officials.
Several workers were threatened and interrogated by the Intelligence Agency for their protests. #IranProtests pic.twitter.com/bOHUVqTzCB 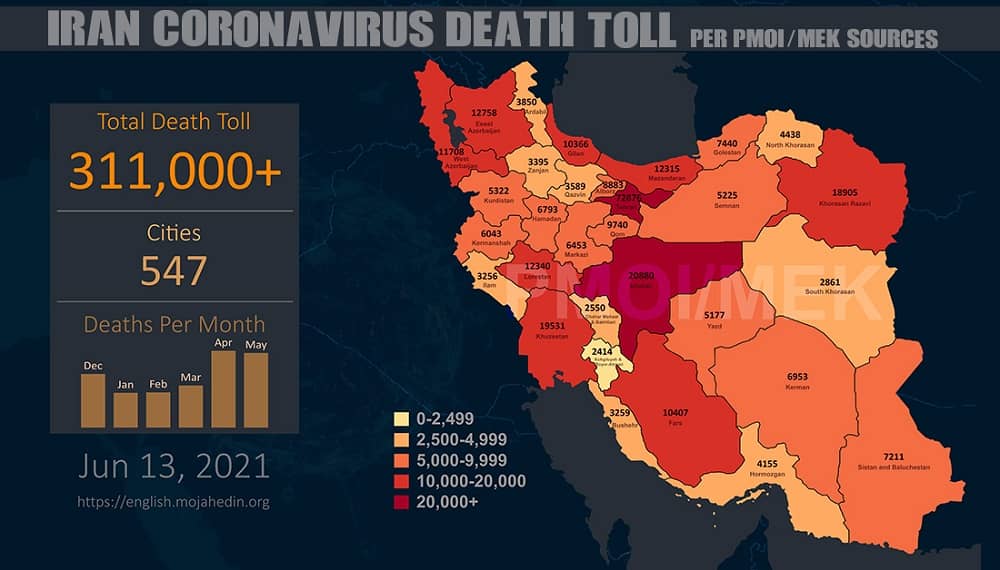 More than 311,000 people have died of the novel #coronavirus in 547 cities checkered across all of Iran's 31 provinces, according to the Iranian opposition PMOI/MEK.

Maryam Rajavi: The regime’s failure to intimidate the Iranian people to go to the polls reflects our homage to the 1,500 martyrs of the November 2019 uprising and portends of subsequent uprisings.

The regime's failure to intimidate the Iranian people to go to the polls reflects our homage to the 1,500 martyrs of the November 2019 uprising and portends of subsequent uprisings. #BoycottIranShamElections #FreeIran10PointPlanhttps://t.co/V8T8UVMteJ pic.twitter.com/cMZp1Vp7HL

What The Presidential Elections Mean In Iran 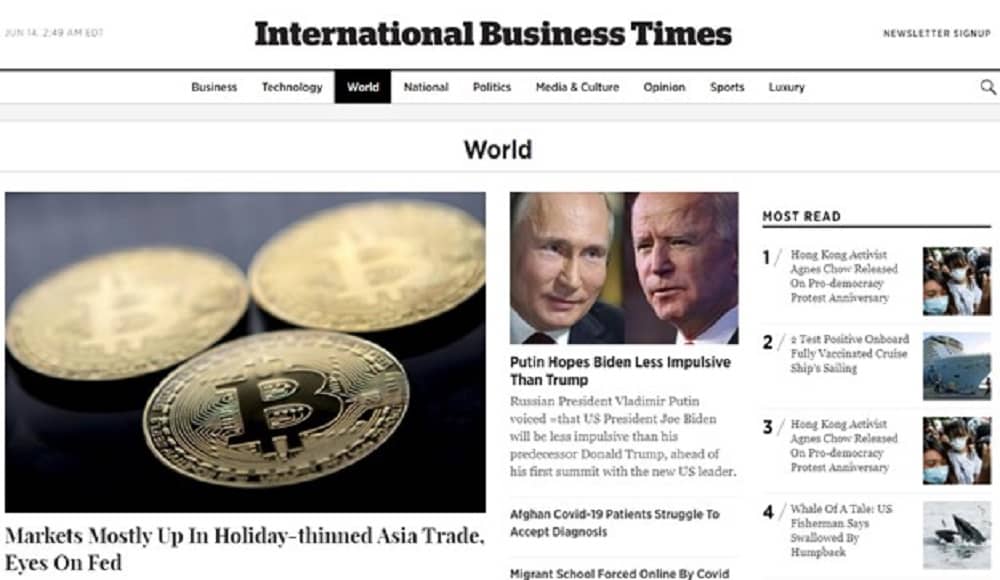 By Mohammad Mohaddessin
Iran is on the brink of a seminal transformation. The tip of the iceberg is visible in this year’s presidential “elections.” The regime’s Supreme Leader, Ali Khamenei, took a major step this week to install his preferred candidate. All other serious challengers, including lifelong regime insiders, some with proven fealty to Khamenei himself, were disqualified. The sham election is now a one-man show.

The curtains are thus drawn on the regime’s deceptive “hardliner” vs “moderate” duet. And this will come to the embarrassment of those in the West who promoted this pathetic hoopla for decades. 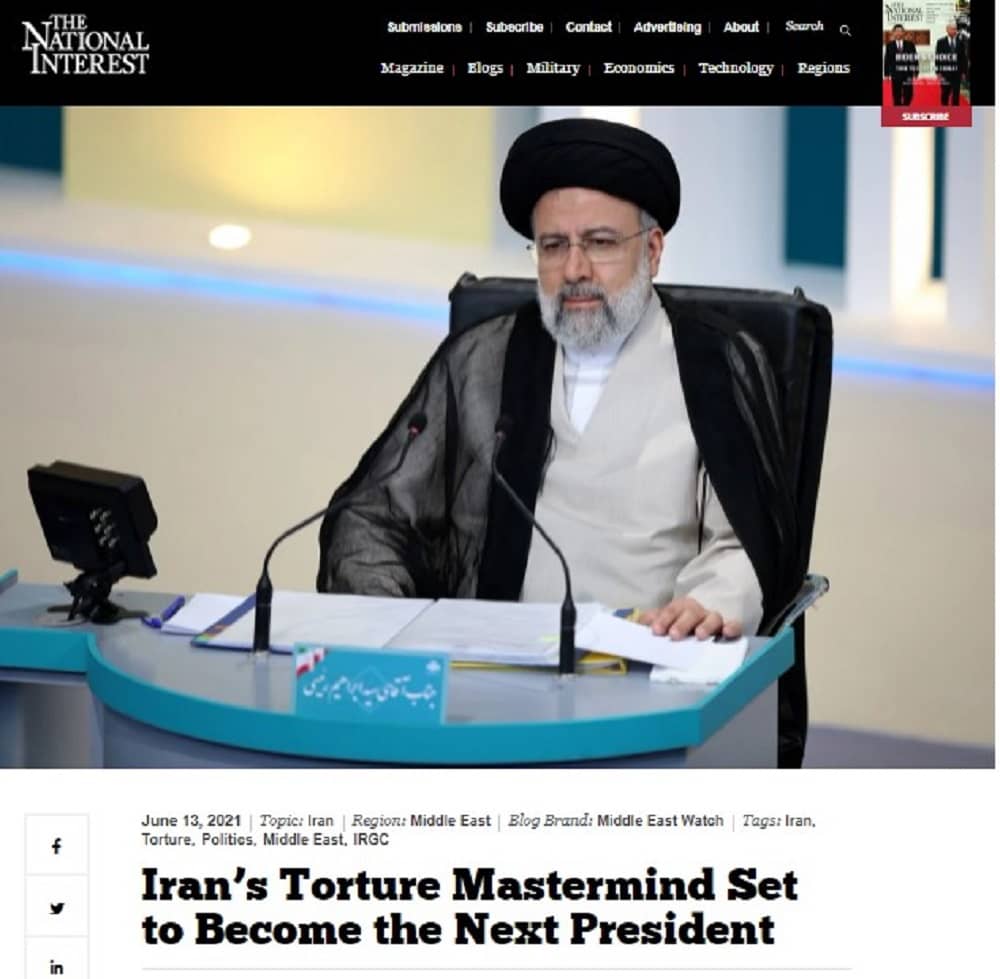 by Hollie McKay
It was a sweltering July afternoon in 1983 when more than a dozen Iranian Revolutionary Guard Corps members knocked down Farideh Goudarzi’s aunt’s door, guns drawn. At nine months pregnant, the twenty-one-year-old could barely run, let alone walk. Under surveillance for her opposition endeavors and distribution of anti-regime leaflets, all Goudarzi could do was wait.

“I was taken straight away into an interrogation room about three by four meters with just one table in the middle used for flogging prisoners,” she said. “The floor was covered with blood. I did not know then that a lot of that fresh blood was from my husband, who disappeared two days earlier.”

Despite being days away from giving birth to her first child, Goudarz remembered being barbarically lashed with electric cables across almost every inch of her quivering body and slapped so voraciously across the face that she still suffers now with jaw arthritis and bouts of shooting pain.

Iranians supporters of the National Council of Resistance of #Iran in their 3rd day of protest rally in front of US embassy in #London call #G7Summit2021 to support the democratic aspirations of the Iranian ppl & regime change in Iran #RaisiMassMurderer #BoycottIranShamElections pic.twitter.com/mgv5fpSBxd

Mother of slain protester Pejman Gholipour: “If my son was brave and fought for his country, I am his mother and I must have his strength”

Listen to the mother of slain protester Pejman Gholipour fight back against the Iranian regime that killed her 18-year-old son.
"If my son was brave & fought for his country, I am his mother & I must have his strength". #IranProtests
(Video source: social media-Subs by IranNW) pic.twitter.com/o3612hHeIm

Iran Elections: As Candidates Quarrel, the People Are Calling for All-Out Boycott of Ballot Boxes 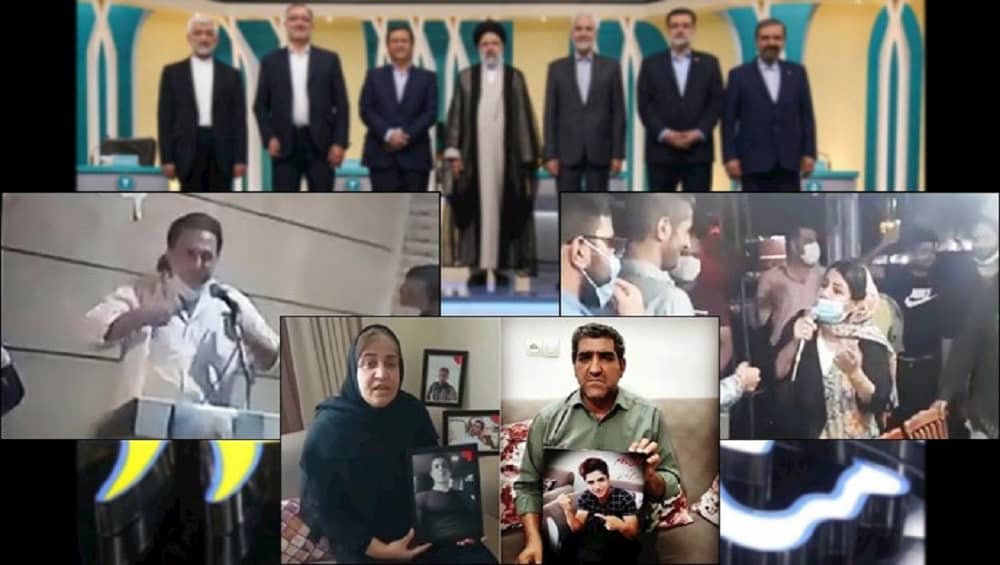 On Saturday, the regime held the third round of televised debates between the carefully vetted candidates of the upcoming sham presidential election.

As far as the show was concerned, it was more of what was seen in the previous debates: Officials who have been deeply involved in the regime’s corruptions and crimes turn against each other to get a bigger share of the pie. And in their squabbles, they end up doing more damage to the regime. 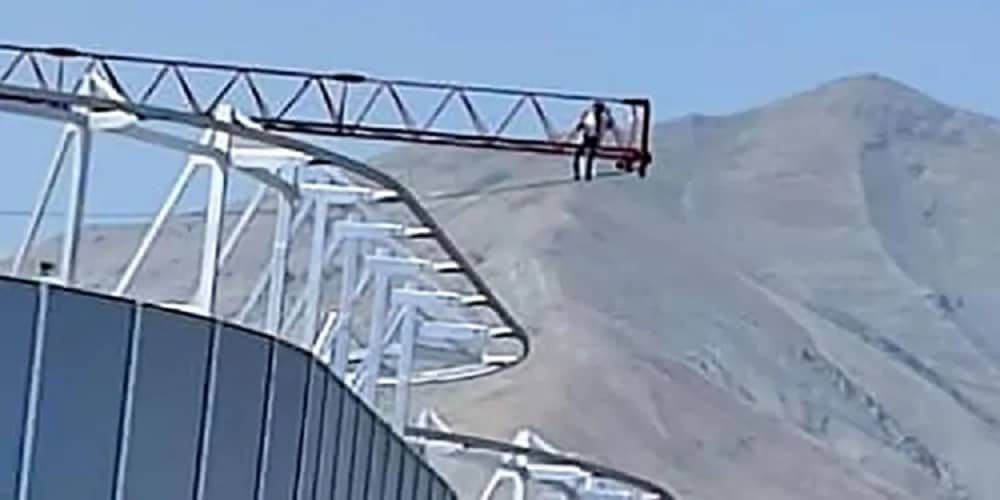 A worker in Tehran attempted suicide on June 9 due to delayed wages. According to the state-run Rokna News Agency, the worker had climbed on a 30-meter high tower crane of a half-finished building. Tehran’s Chief of Police in said the worker was going to attempt suicide because of delayed paychecks. The identity of the worker was not stated in the report. Workers in Iran are under severe pressure due to the deteriorating economy. 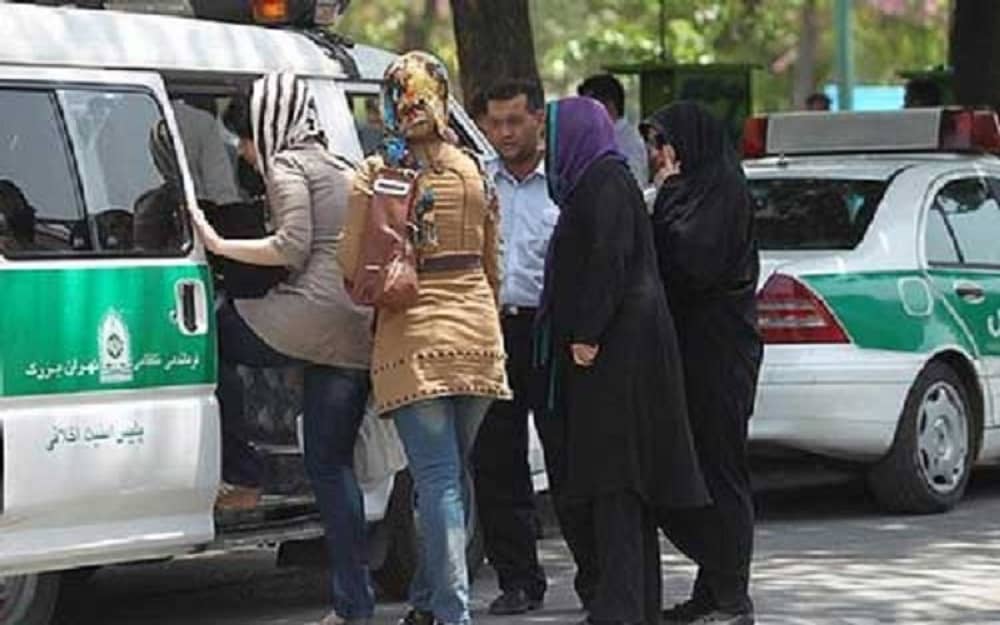 One of the very destructive phenomena that has become now prevalent in Iran, because of the domination of the reactionary thought of the regime, is violence against the women. The state-run media have declared this disaster as ‘spouse killing’. State-run daily Fararu on June 9, 2021, on this subject wrote:

“In the past few days, the news of the murder of five women by their relatives in the cities of Kermanshah, Saqez, and Ilam had been published. Of course, four of them were killed by their husbands. This caused a group of women activists and social media users to react to this issue and criticize the phenomenon of ‘spouse killing.’”

Previous articleIran: Coronavirus Death Toll Surpasses 311,000
Next articleIran – Activities of Resistance Units and MEK Supporters in the Second Week of June – Call for Boycott of the Sham Elections