Written by Hamideh Taati
1st May 2021

Hardworking laborers across the country hold rallies marking International Labor Day and protesting the violation of their rights by the mullahs’ regime.

May 1 – #Iran
Hardworking laborers across the country are holding rallies marking International Labor Day and protesting the violation of their rights by the mullahs' regime.#MayDay pic.twitter.com/LKqgnpymyH

May 1 – Karaj, west of Tehran, #Iran
Workers and retirees rallying and protesting the regime's economic policies that have left millions in utter poverty.#MayDay pic.twitter.com/cZc8nJ9iVO

I urge all advocates of workers’ rights to take immediate action to release the arrested workers. #Iran #InternationalWorkersDayhttps://t.co/gVj3ccU3NT 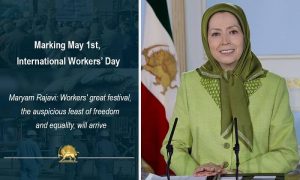 Fellow workers, sisters, and brothers,
Workers of industrial units, service sector, mines, farms, and rice plants, carpet weavers, fuel carriers, porters, peddlers, drivers, the millions in the army of the unemployed, and the society in general,
17 million working and retired workers who are impatient to overthrow the inhuman and anti-labor rule of religious fascism,
Although the Covid-19 disease has made life dark and bitter for workers, particularly under (the mullahs’ supreme leader, Ali) Khamenei’s inhuman policies and although the merciless monster of pillage and exploitation, embodied in the mullahs’ religious dictatorship, has driven the working class towards poverty and starvation, 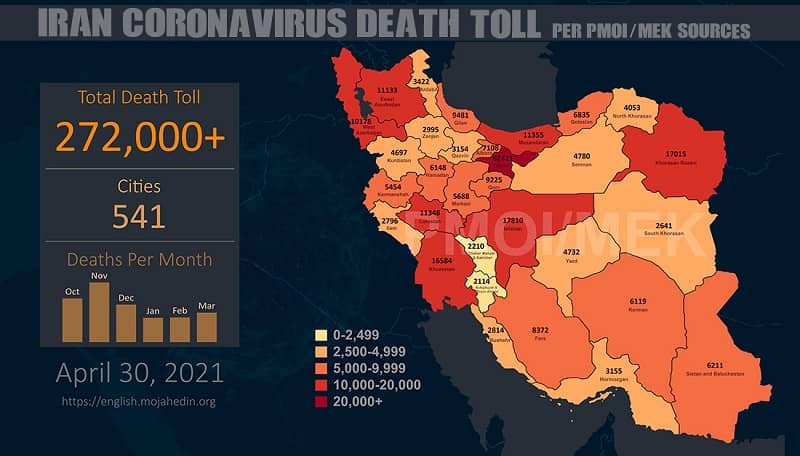 More than 272,000 people have died of the novel #coronavirus in 541 cities checkered across all of Iran's 31 provinces, according to the Iranian opposition PMOI/MEK.

Iranians Continue Protests; at Least 14 Rallies and Strikes from April 26 to 28 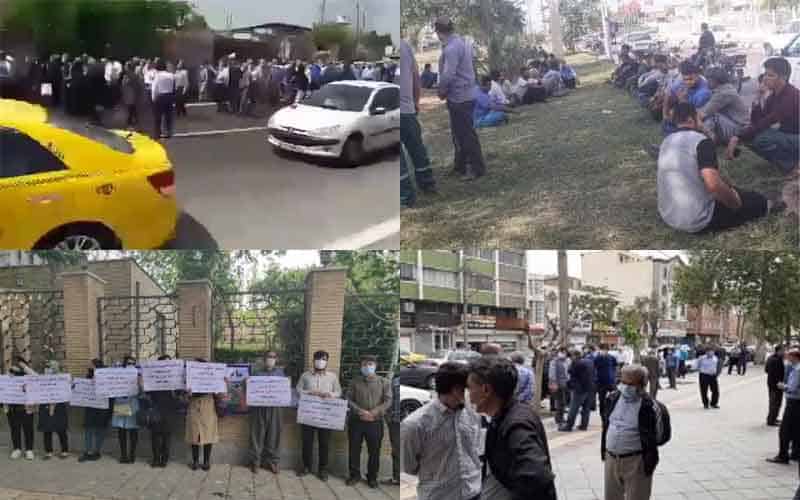 From April 26 to 28, the people of Iran held at least 14 rallies, protests, and strikes in various cities, venting their anger over the government’s plundering and profiteering policies. On Wednesday, April 28, locals in the Aleshtar region, Lorestan province, resisted security forces’ attempt to cut down walnut trees. Oppressive forces used tear gas and shotguns to disperse protesters, leading to more than one hundred injuries, including 30 women. Security forces also began arbitrary arrests, creating an atmosphere of fear.

Iran’s Workers, Destitute and Angrier Than Ever Before

Despite widespread celebrations and rallies by workers around the world on May 1, Iranian workers will not be celebrating Labor Day. Forty-two years after the revolution that deposed the monarchists and brought the clerics to power, Iran’s workers have never been this destitute and of course, have never been this angry. 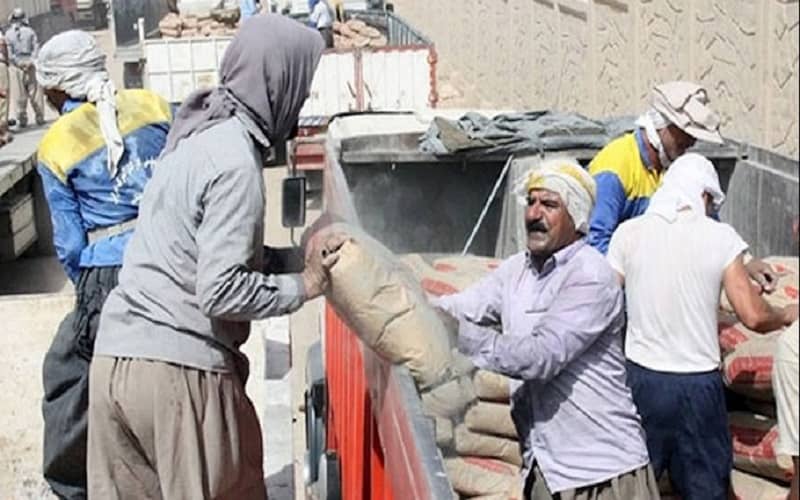 Workers in Iran are part of the labor force who are engaged in various sectors of production or services as defined by law, and their population is more than 10 million people, about 12 percent of the total population. The question here is, how is the situation of the workers in Iran after 42 years of clerical rule? And the question is very clear. In the past 42 years, despite the huge oil revenue of the country, not only has the living and working situation of the workers not changed but is becoming worse and the vast majority are living under the poverty line.

There’s No Honor Among Thieves 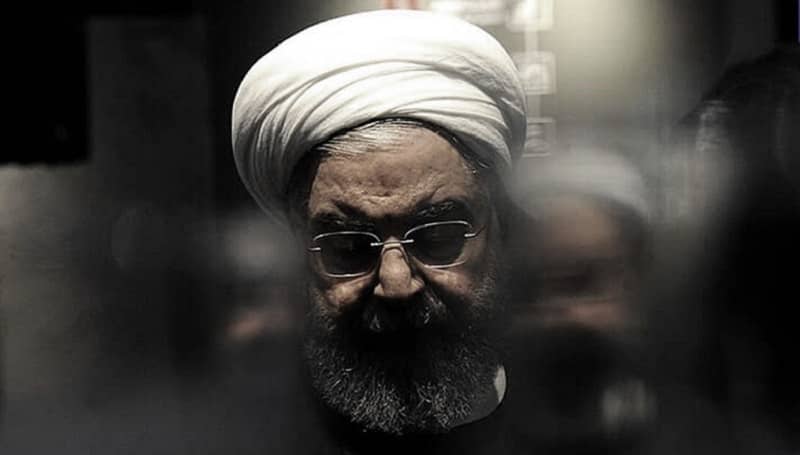 In December 2020, Iranian regime supreme leader Ali Khamenei warned about division among various currents within the regime. “Unity must not disappear,” Khamenei said on December 16, 2020. Now months later the regime is confronted with unprecedented internal conflicts that get worse every day.

Iran: Zarif’s Audiotape and Its Accomplishments 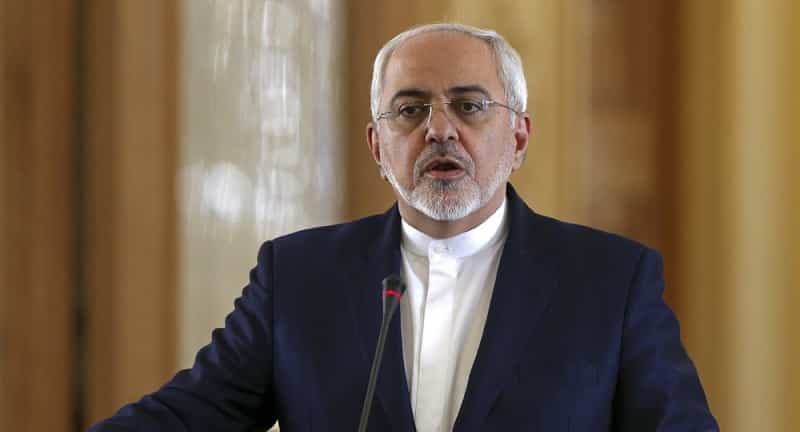 The publication of excerpts of Iranian Foreign Minister Mohammad Javad Zarif’s seven-hour interview with ‘reformist’ journalist Saeed Leylaz had fueled a power struggle among various factions of power in Iran. “The Administration’s Verbal History,” as it is called, has shed light on some secrets, which would benefit neither ‘reformists’ nor ‘principalists,’ particularly in the run-up to the June 18 Presidential election.

Iran’s Economy Is Stuck in a Swamp 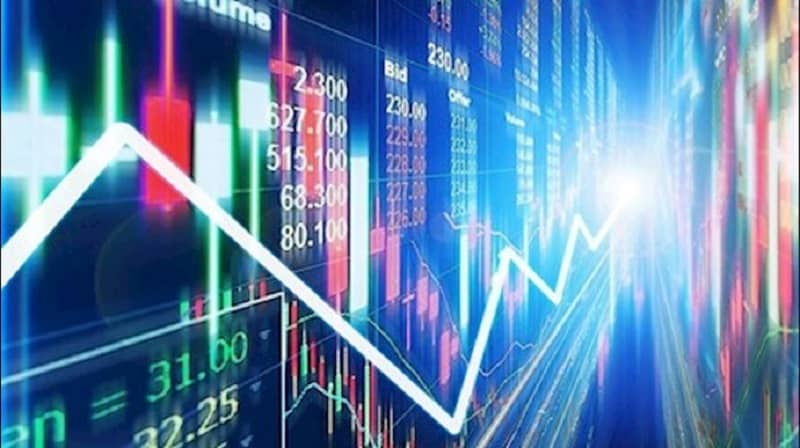 For nearly a decade, economists in Iran have been describing Iran’s poor economic situation. Farshad Momeni, an economist, believes that this situation began in the country in the 90s and today we have reached the stage of “progress in the swamp.” 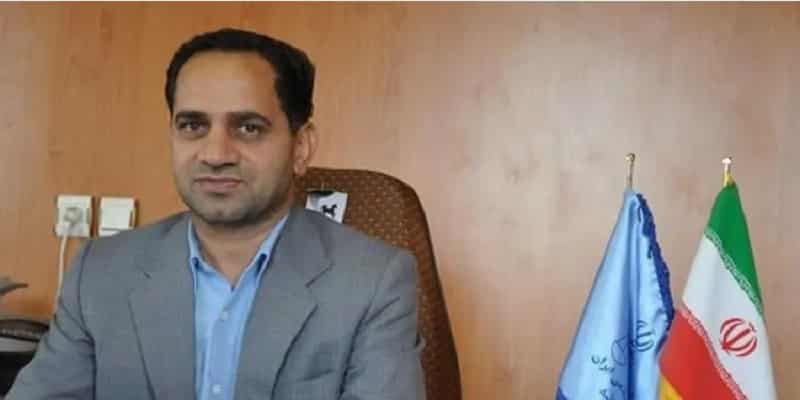 The Prosecutor of a south-central province in Iran told reporters yesterday that 10 people were detained by the Intelligence Agency in Kerman Province for being what he called “excommunicates and counter-revolutionaries”. According to the state-run Tasnim News Agency, Kerman Prosecutor Dadkhoda Salari claimed they intended to carry out “assassinations”, and “violent military measures” in a bid to make the country “insecure”. 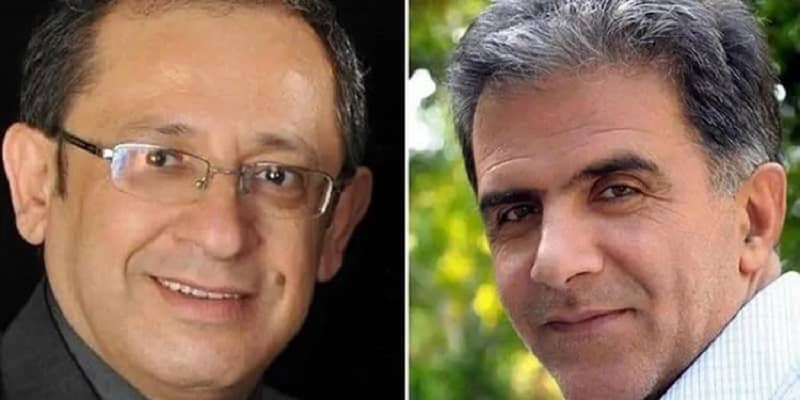 Two Iranian Bahais were detained in their homes in Shiraz southwestern Iran yesterday. According to the Human Rights News Agency, they were identified as Vahid Dana and Saeed Abedi. Intelligence agents searched their homes and confiscated some of their personal belongings including their cellphones, computers, holy books and Bahai photos. 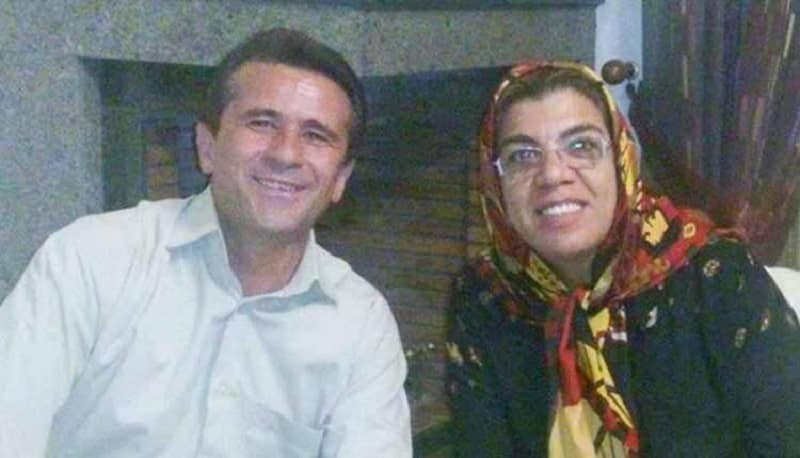 Iranian authorities have threatened a number of labor rights activists to prevent them from holding and participating in International Labor Day gatherings. The Free Union of Iranian Workers reported on April 29 that the Intelligence Ministry through repeated telephone calls has threatened some of the union members including Jafar Azimzadeh and Parvin Mohammadi.