Long Lines of Anger and Protest on Wednesday

While the Iranian regime-run state media was airing gatherings in front of the registration centers for the presidential elections, there were dozens of rallies on the streets throughout Iran from North to South, East to West. But these rallies were quite different in nature.

Teachers in Tehran, livestock farmers in Isfahan, municipal workers in Gharveh, Khorramshahr and Qarveh City, high school students in Tabriz, Izeh, Khorramshahr and Saravan, medical staff in Shush, urban train forces in Shiraz, oil workers in Mahshahr, mine workers in Ramhormoz, as well as car manufactory workers in Tehran gathered and chanted slogans to demonstrate their anger and frustration of a corrupt system that is exploiting the people and makes their lives insufferable.

May 12 – #Iran
People from all walks of life holding protest rallies across the country
-Mine workers in Ramhormoz
-Municipality workers in Gharveh
-Part time oil workers in Mahshahr#IranProtests pic.twitter.com/8Q2pIMnonL 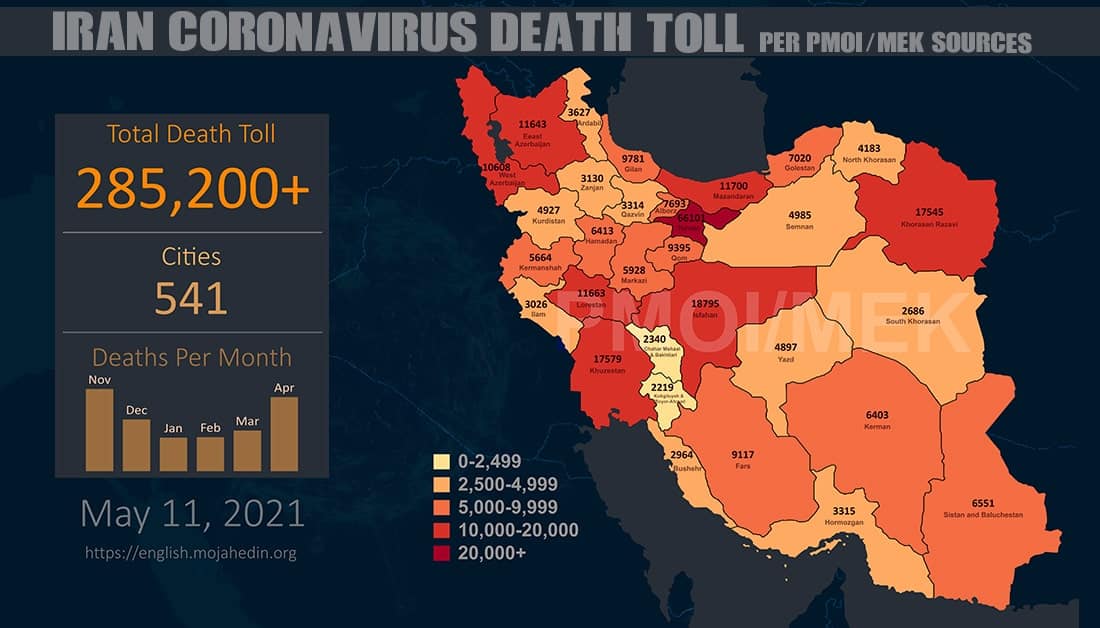 More than 285,200 people have died of the novel #coronavirus in 541 cities checkered across all of Iran's 31 provinces, according to the Iranian opposition PMOI/MEK. 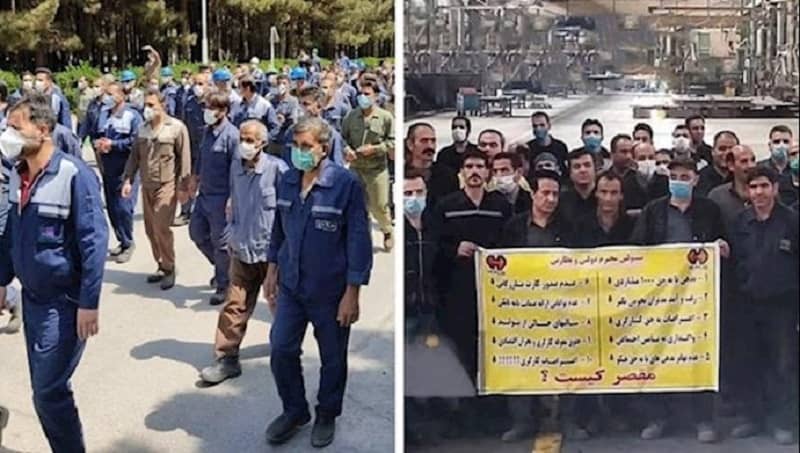 On Monday, May 10, Sepahan Cement employees held a rally protesting delayed paychecks and special bonus. The workers are also protesting the company’s security guards constantly threatening to dismiss them. After the factory’s opening, the employees’ job bonus and productivity were paid continuously. But since the Ghadir Holding, which belongs to the Revolutionary Guards, took ownership of Sepahan Cement, all the benefits of the employees have been cut off. 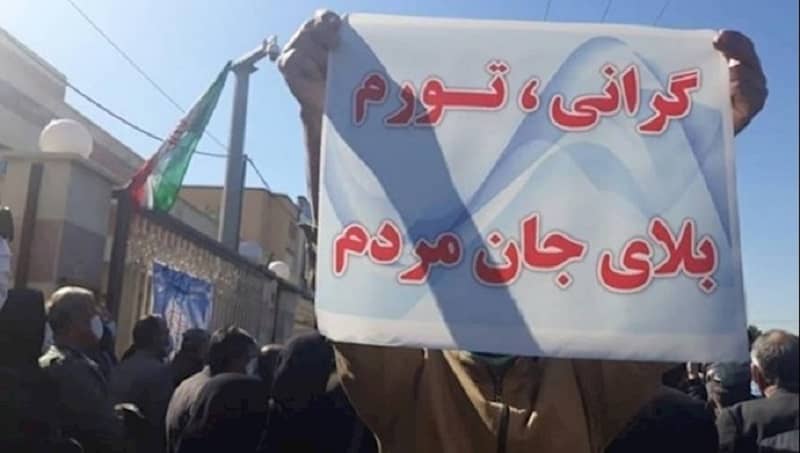 Since the mullahs seized power in Iran after the 1979 revolution, the country has been on a path of negative growth and economic decline. The regime plundered the nation’s wealth and resources, and plundered industrial production and growth, all to further its own evil goals. Today, Iran’s economy is controlled by what has become known as the “Power and Wealth Mafia,” a network of regime institutions and their affiliates who have made a fortune at the expense of the Iranian people. While the mafia enjoys great wealth and luxurious lives, the majority of Iran’s population lives in utter poverty, a situation that has only become worse during the covid-19 outbreak and the regime’s disregard for the pandemic’s effect on the people’s lives and the country’s economy.

Iran Media Admits Officials Are To Blame for Economic Crisis 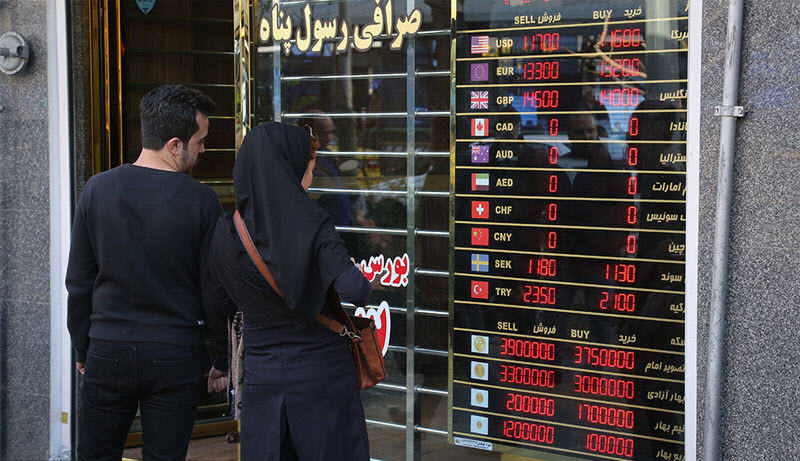 Iran’s state-run media has begun to acknowledge that the economic crisis there is solely down to the officials’ corruption and mismanagement. Even if they still tried to downplay the true scale of the problem, this just goes to show that the officials are lying when they claim that sanctions are the real issue. The Vatan-e Emrooz daily admitted on Monday, citing data from the Parliamentary Research Center, that the poverty line for 4-person households increased 165% (1.7 million tomans to 4.5 million tomans) in the period 2013-2019 and is estimated to have risen again in 2020 because of the coronavirus.

Iran’s Resistance Condemn the Destruction of Graves of MEK Martyrs 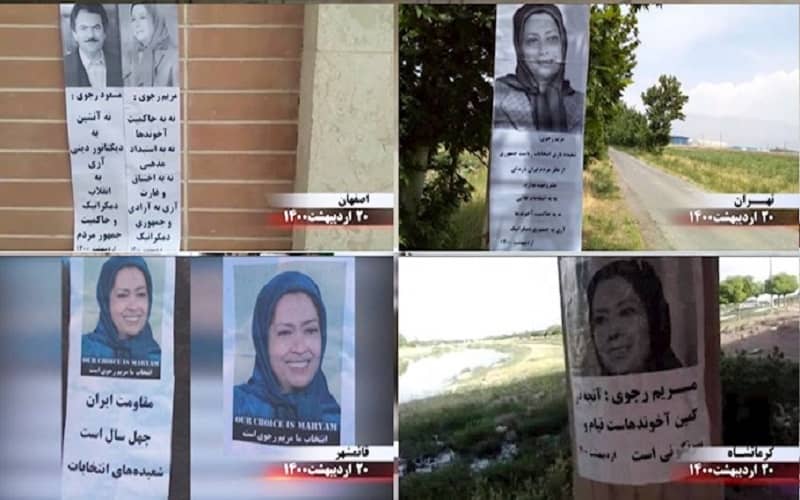 The National Council of Resistance of Iran (NCRI), and the People’s Mojahedin of Iran (PMOI/MEK) recently reported that the mass graves of the 1988 Massacre victims, located in Tehran’s Kharavan cemetery, are being destroyed to cover up evidence of the Iranian regime’s crimes against humanity.

The upcoming sham presidential elections in Iran, scheduled for June 18, have turned into a major crisis for the regime.
In parallel fashion, the Iranian opposition People’s Mojahedin Organization of Iran (PMOI/MEK) network continued its vast campaign across the country against the mullahs’ sham elections. Last week, the internal MEK network, known as the Resistance Units, held anti-regime activities in more than 60 areas of 23 cities across Iran. Their activities portray the Iranian people’s desire for regime change.

Previous article
Iran: COVID-19 Takes the Lives of at Least 285,200 in 541 Cities
Next article
The Cause of Iran’s Economic Crises