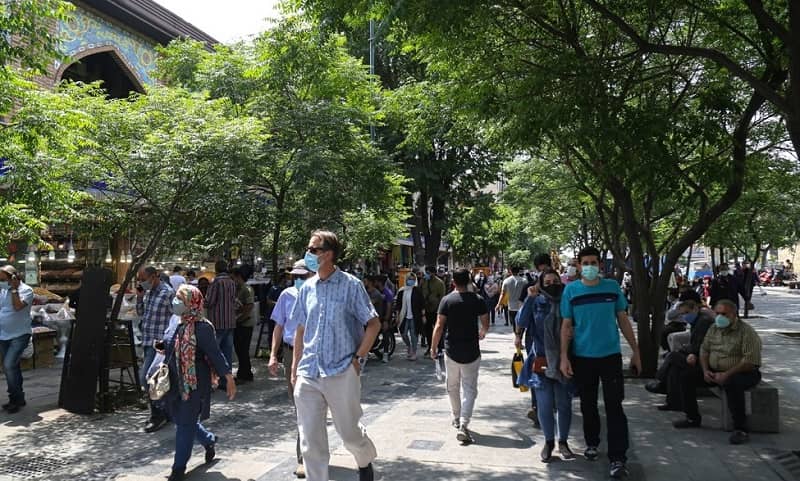 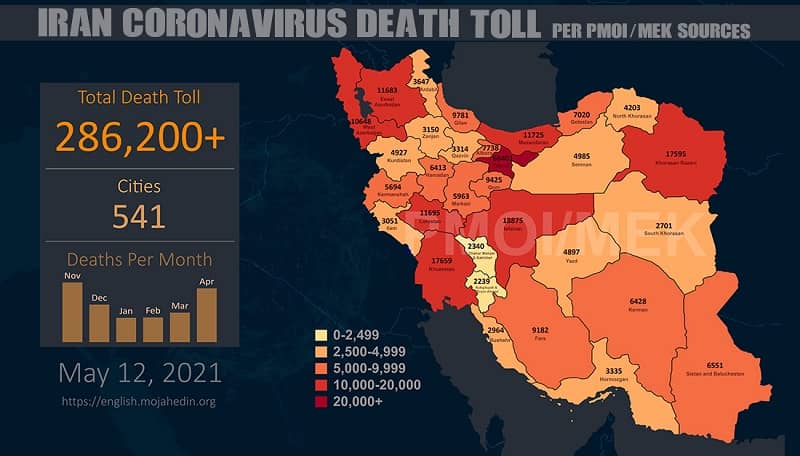 More than 286,200 people have died of the novel #coronavirus in 541 cities checkered across all of Iran's 31 provinces, according to the Iranian opposition PMOI/MEK. 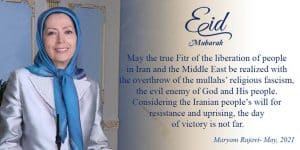 Maryam Rajavi: I congratulate the Eid Al Fitr to the people of Iran and all Muslims the world over.
May the true Fitr of the liberation of people in Iran and the Middle East be realized with the overthrow of the mullah’s religious fascism, the evil enemy of God and His people.
Considering the Iranian people’s will for resistance and uprising, the day of victory is not far.

I congratulate the #EidAlFitr to the people of #Iran and all Muslims the world over. #EidMubarak pic.twitter.com/X8Cnb3dmp1

May 12 – Tehran, Iran Teachers rallying for the fourth consecutive day outside the regime’s Majlis (parliament) demanding employment in the Education Department. “We have been deprived of employment!” they chant.

May 12 – Tehran, #Iran
Teachers rallying for the fourth consecutive day outside the regime's Majlis (parliament) demanding employment in the Education Department.
"We have been deprived of employment!" they chant. #IranProtestspic.twitter.com/DcAcLD3F24

BEHIND THE IRAN HEADLINES: 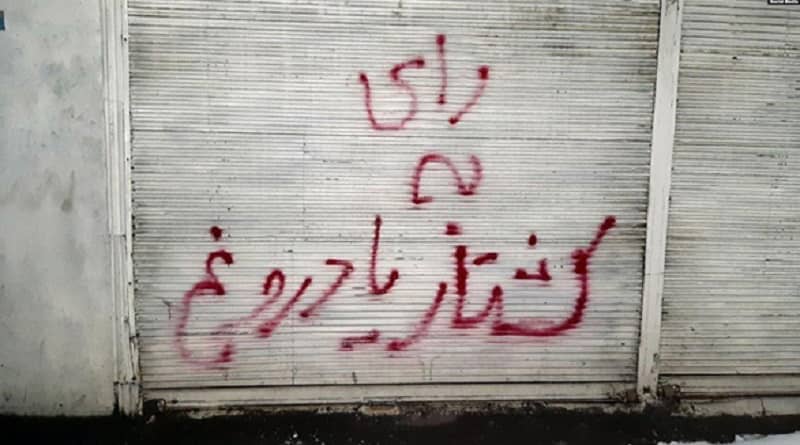 The registration day for the regime’s sham Presidential elections began on Tuesday. Despite the Guardian Council had insisted on certain terms for the registrations, the state-run Fars News agency reported many candidates ignored it. The power struggle between various regime factions has increased in recent weeks. The regime’s President Hassan Rouhani openly dismissed the Guardian Councils’ conditions.

Iran: The Guardian Council, a Means for Removing Domestic Rivals 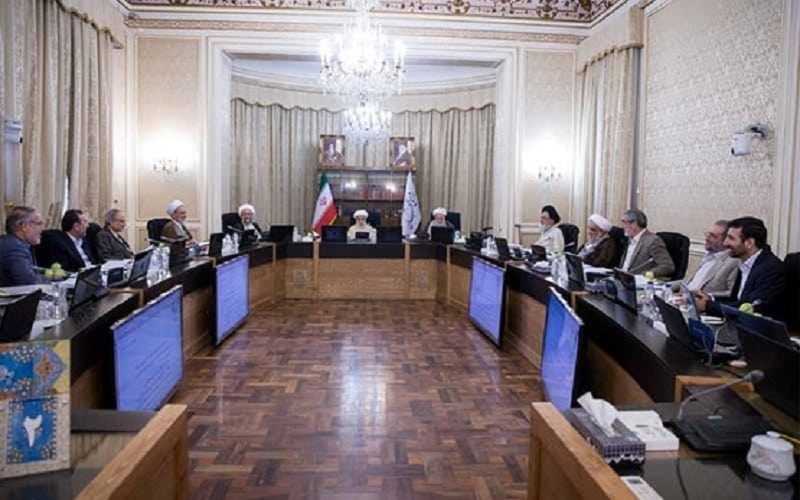 In the weeks leading up to the Presidential election in Iran, it is worth reviewing the ‘legal’ process and instruments applied by the Islamic Republic’s Supreme Leader Ali Khamenei for appointing a new president. The Guardian Council is one of Khamenei’s key tools for purging his rivals in this context. 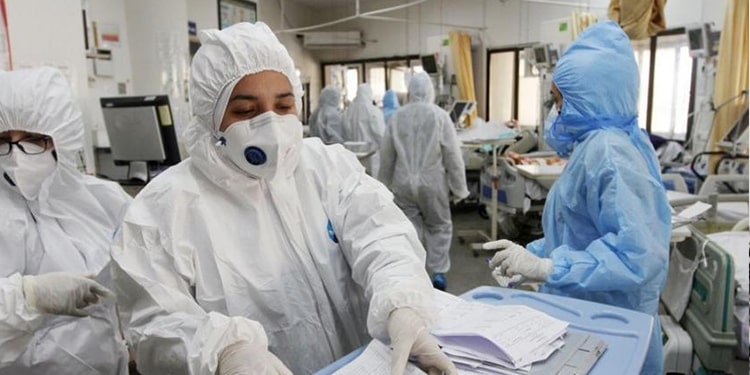 The spread of Covid-19 among nurses in Iran has become a disaster. Mohammad Sharifi Moghaddam, the General Director of the Nurse’s House, announced in April that at least 130 nurses in Iran have died of the virus so far. He said nurses were being “massacred” in hospitals due to the vaccine delay. Mohammad Sharifi Moghaddam said that since the beginning of the coronavirus outbreak in Iran, more than 95,000 nurses have been infected with the virus and 130 nurses have lost their lives.

Iran’s Regime Is Plagued by Embezzlement and Corruption 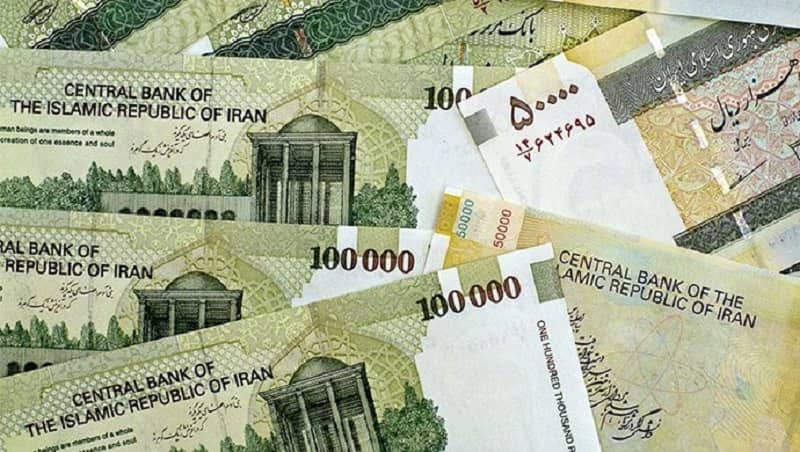 It is no secret that Iran’s regime is plagued by institutionalized financial corruption. According to Transparency International, Iran ranks 149 among 180 countries on the corruption perceptions index. But it seems that every day, regime officials manage to surprise the people and the world by revealing new aspects of this phenomenon that has driven Iran’s economy into bankruptcy. 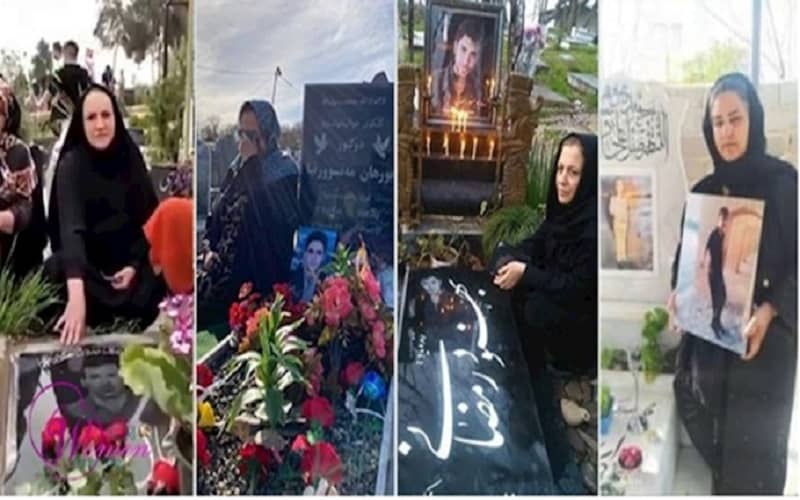 In this short article, we will be looking at the love and altruism expressed by the mothers in Iran who organize against the regime and are the driving force in justice-seeking movements. Let us begin by looking at some of the most famous mothers/activists in Iran. 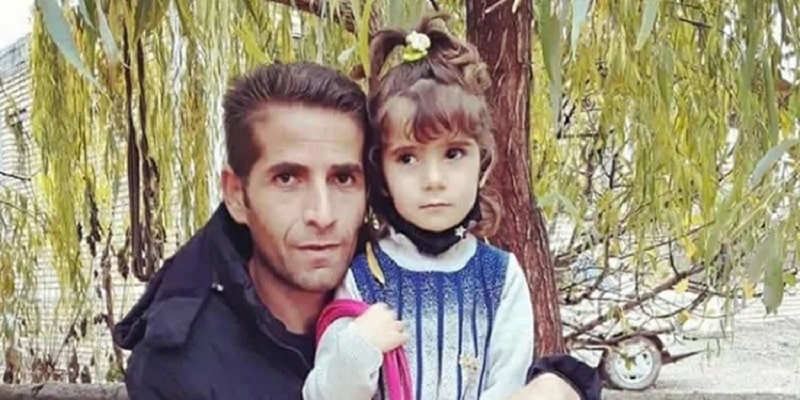 A young border porter or “kolbar” threw himself in a river on May 9 to escape an Islamic Revolutionary Guard Corps (IRGC) ambush and died in Urmia, northwestern Iran. According to the Hengaw Organization, the kolbar was identified as 30-year-old Farzad Jabari. An informed source said he was caught in an ambush by the Islamic Revolutionary Guard Corps (IRGC). Farzad had tried to escape by jumping in the river. 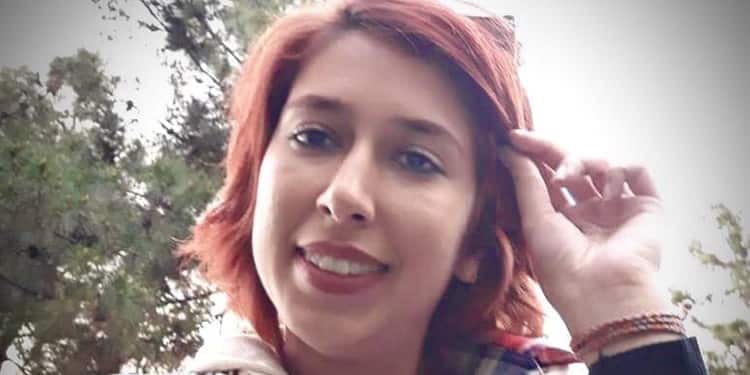 Jailed women’s rights activist, Saba Kord Afshari went on a hunger strike since May 8, to protest the regime’s increasing pressure on the families of political prisoners, including her mother, Raheleh Ahmadi, who is also in prison. She demands that her mother be released from Evin Prison.