Written by Hamideh Taati
4th May 2021

Maryam Rajavi: I extend my condolences and sympathies to the victims of the floods last night in Kerman and Yazd, who have lost relatives or property. I call on the people of this region, especially the youth, to rush to the aid of the victims and help find the missing.
The clerical regime is the reason for the magnitude of losses and casualties in natural disasters in Iran. By looting and squandering resources in nuclear, missile, and war projects, the mullahs have destroyed the infrastructure and left our people defenseless.

The clerical regime is the reason for the magnitude of losses and casualties in natural disasters in #Iran. By looting and squandering resources in nuclear, missile, and war projects, the mullahs have destroyed the infrastructure and left our people defenseless.

Floods in 7 provinces in #Iran led to the death of 6 employees of the Power Department who had gone to aid people in need in the SE province of Kerman. pic.twitter.com/eMDqmhCzIg 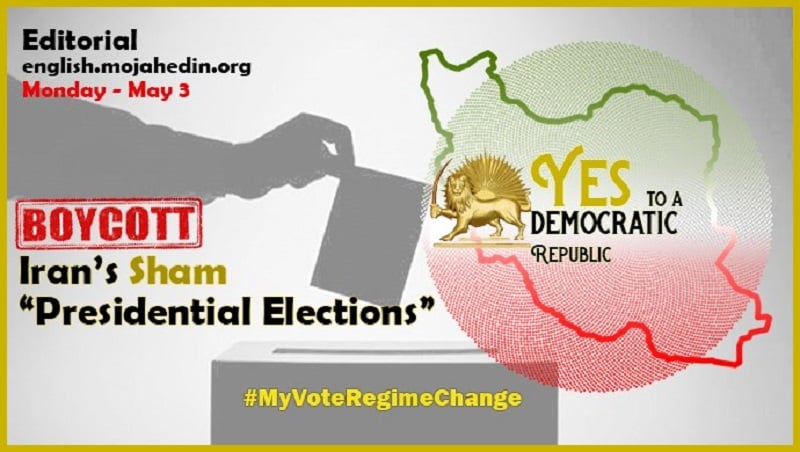 In recent weeks, we explained in a series of articles that while we are still a month away from the Iranian regime’s sham presidential election scheduled for June 18, the ruling mullahs still have to deal with nominating serious candidates. The power struggle between different regime factions has increased, and a leaked audio recording of the regime’s Foreign Minister Mohammad Javad Zarif has only added to its internal crisis. Zarif acknowledged in a seven-hour interview that the Revolutionary Guards (IRGC) dominates the regime’s foreign and domestic policies. 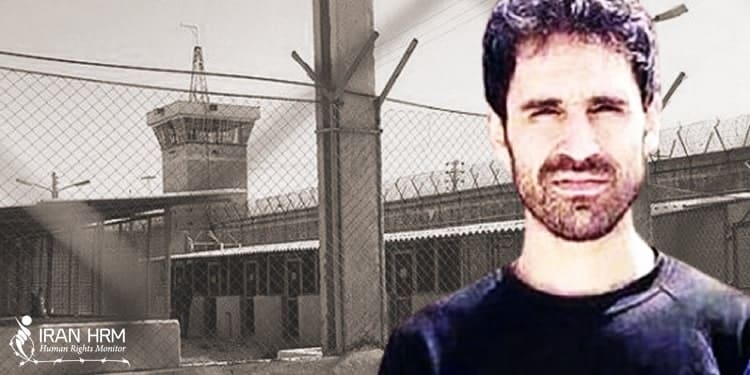 Iranian authorities have threatened political prisoner Vahid Afkari, brother to executed wrestling champion Navid Afkari, that if he does not “confess” he will be killed. According to reports, two high-ranking officials met with Vahid Afkari and told him that he should do whatever they asked of him, including confessing to the murder, in order to be released, otherwise he would be executed. 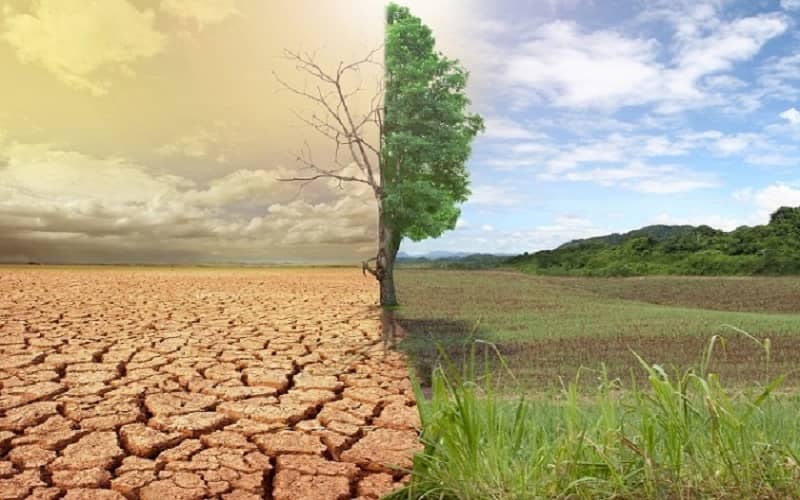 The Iranian government’s water transfer policies, which have caused a drought in the inter-basin situation, have caused the country to fall into the abyss of new water tensions, which, in the current context of the dysfunctional and corrupt economy and financial hardship, are unlikely to emerge. The intensification of the drought in the country coincided with the consolidation of water transfer policies by the heads of the last four governments, which has led to the desertification of many parts of the country’s soil.

Maryam Rajavi: When the Iranian people’s Call-for-Justice movement for the massacre of 1988 compels these criminals to go public with the dossier of this atrocious crime, which is the day when the rule of Velayat-e Faqih (absolute clerical rule) will end.

When the Iranian people’s Call-for-Justice movement for the massacare of 1988 compels these criminals to go public with the dossier of this atrocious crime, which is the day when the rule of Velayat-e Faqih (absolute clerical rule) will end. #1988Massacre #Khavaran pic.twitter.com/VcE6Rz6tAp 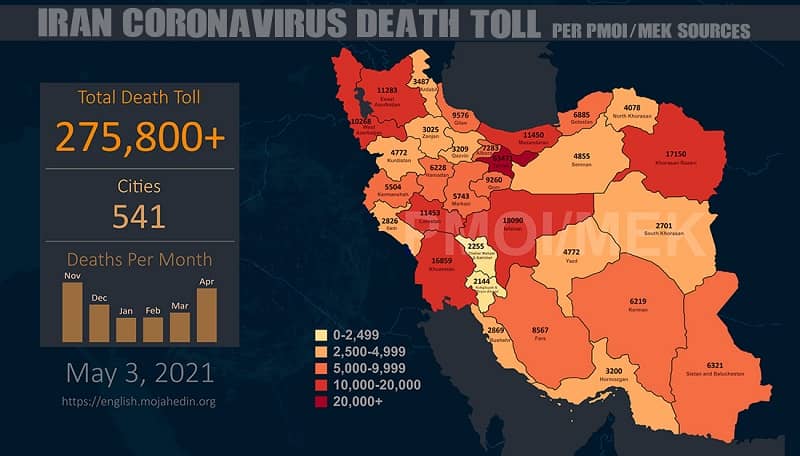 More than 275,800 people have died of the novel #coronavirus in 541 cities checkered across all of Iran's 31 provinces, according to the Iranian opposition PMOI/MEK. 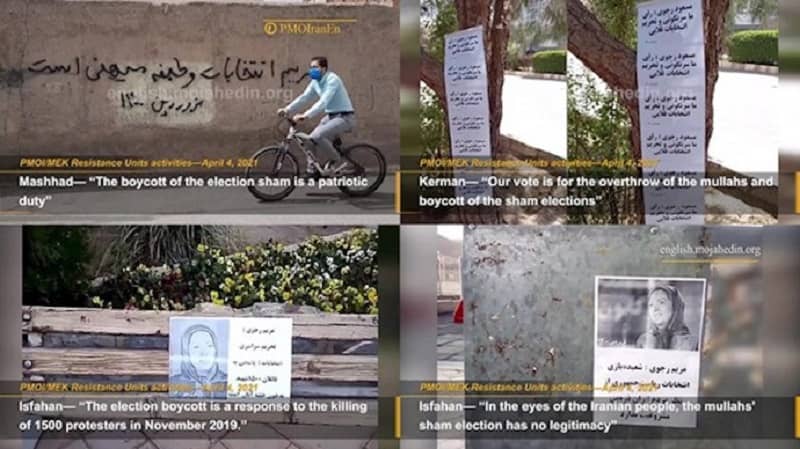 During the month of April, over 250 areas in 27 provinces checkered across Iran witnessed activities calling for a full boycott of the regime’s sham presidential elections in June.

Boycotting the clerical regime’s upcoming sham Presidential elections has turned into a widespread social movement in Iran. The Iranian people have had enough of 42 years of the mullahs’ corruption, lootings, killings, and slaughtering any dissenting voice.

According to many officials, the regime is preparing for the most important Presidential election in its history. But it is confronted with a social outrage and dissent toward its rulers.