The Trump administration is expected on Friday to impose sanctions on one of Lebanon’s most powerful Christian politicians in an effort to chip away at Hezbollah’s grip on power, according to people briefed on the move.

The U.S. is preparing to sanction former Foreign Minister Gebran Bassil for assisting his key ally, the pro-Iranian political movement Hezbollah, said a U.S. official and another person briefed on the plan. The move is likely to upend attempts to form a new cabinet in crisis-ridden Lebanon. 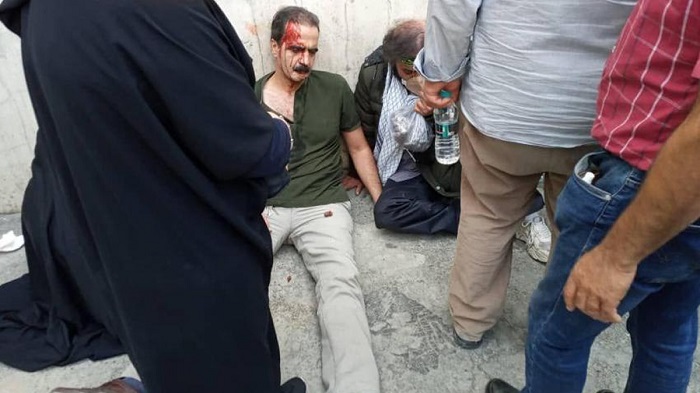 According to collected reports by sources affiliated with the Iranian Resistance, October Iran protests were at least 341 recorded protests in 83 cities, with an average of 11 protests a day. Iranians protested in October despite economic pressure and the COVID-19 epidemic. Workers held 213 protests in 48 cities, pensioners held 12 protests in 12 cities, teachers held 21 protest gatherings in 12 cities, and students held one protest. 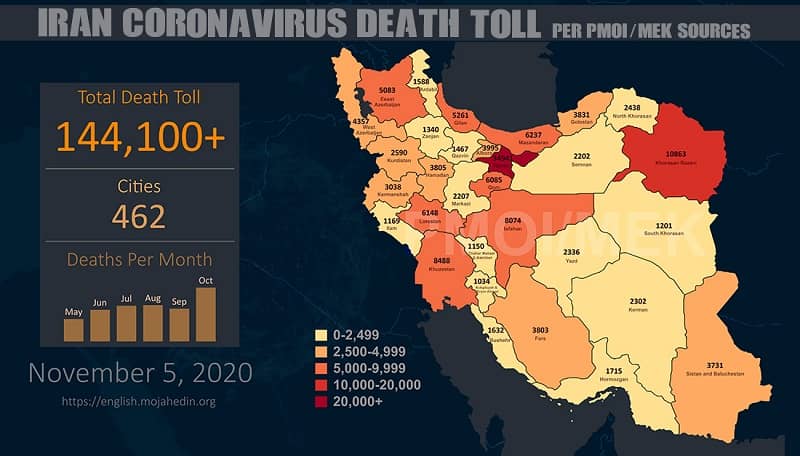 The Iranian regime executed four people in one prison on October 29, showing yet again that they have a major contempt for universal principles of human rights. The previous day, in a different prison, they hanged a prisoner who’d previously been subjected to mock execution at least twice, which is a common example of psychological torture in Iran’s prisons.

Demonstrations by Supporters of the Iranian Resistance, Commemorating the November 2019 Uprising in Canada and Sweden 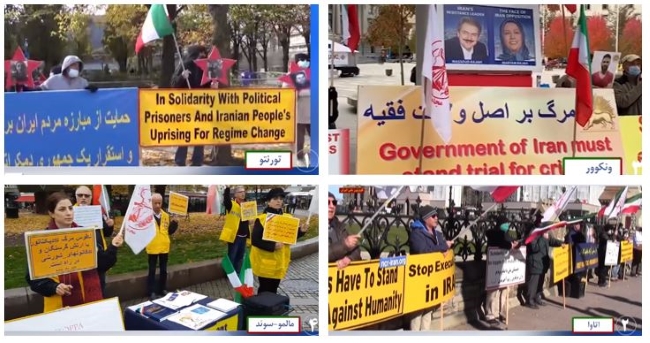 Iranian supporters of the People’s Mojahedin Organization of Iran (MEK/PMOI) and the National Council of Resistance of Iran (NCRI) held demonstrations in Toronto, Ottawa, Vancouver, in Canada, and Malmö in Sweden. The demonstration was to commemorate the November 2019 uprising and its martyrs. During the demonstration, MEK supporters chanted slogans against the mullahs’ regime and declared their support for the MEK Resistance Units. 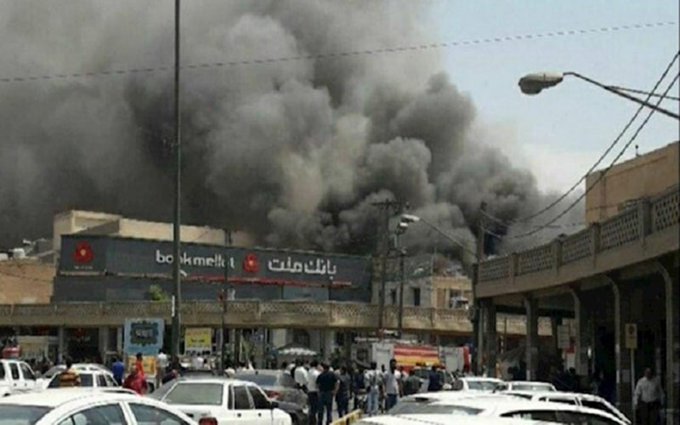 During the November 2019 protests, the Iranian people stood up to oppression and set fire to symbols of deception, looting cells, and repression centers in order to shout their demands for a just and free society.

Banks were one of the symbols that were attacked by the outraged people in these protests. Citizens realized that these centers were holding onto funds of the corrupt officials. Furthermore, authorities had turned banks into a place to earn windfall profits and the rooms for taking and not repaying multi-billion-rials loans.

An Iranian health official said today that one-third of the country’s healthcare workers were infected with the deadly COVID-19 virus.

“From the total 110,000 nurses currently working in hospitals, 32,000 have contracted COVID-19,” the Deputy Chairman of the Parliamentary Health Commission said. According to the report by the state-run Tasnim News Agency, Mohammad Pakmehr said 6,000 nurses were currently under treatment or in quarantine. He also said, 25,000 nurses had recovered.

The state security forces arrested Reza Tabrizi, a bodybuilder in Mashhad, NE #Iran because of an Instagram post in which he complained that gyms were closed due to Covid19 while religious shrines were open. #WeStand4FreeIran pic.twitter.com/tFcF3im45K

Friday, November 6, 2020, marks the 350th day since the beginning of the nationwide Iran protests.

Previous articleIran: Coronavirus Death Toll Surpasses 144,100 in 462 Cities
Next articleIRGC Forms Three Headquarters in a Row: Will It Resolve Iran’s Crises or Will It Further Oppression?