There is no news about the condition and whereabouts of Navid Afkari’s cellmate who had testified in court about the torture of the now executed political prisoner. Shahin Naseri was transferred from Shiraz’s Adel Abad Prison 10 days ago, raising concerns that he is under torture to take back his testimony.

Oct. 16- Mashhad, NE #Iran
Security forces have once again shut the gates to the grave of iconic musician Shajarian, preventing his fans from paying their respects one week after his death.

When you're weak and have no popular support, you draw your strength from suppression. pic.twitter.com/XkfFdiTm8R

The Chief of Iran’s Cyber Police (FATA) said that its agents had arrested two people in Ardabil, northwestern Iran, on charges of insulting the province’s judiciary officials. 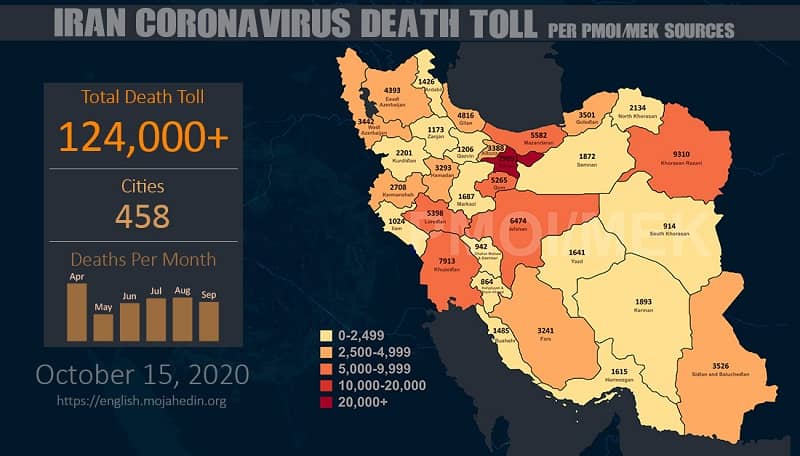 No news is available on political prisoner Soheil Arabi nearly one month after he was transferred from the Great Tehran Penitentiary to Rajaishahr Prison in Karaj.

Political prisoner Soheil Arabi was reportedly transferred out of GTP in late September and taken to Rajaishahr Prison where he is being detained in the so-called “suites” which is the regime’s euphemism for solitary confinement. After about a month, there has been no news of this prisoner. Other inmates in Rajaishahr have not seen him either.

Maryam Rajavi: Suppression at home and export of terrorism and war abroad are the two pillars for the clerical regime’s survival 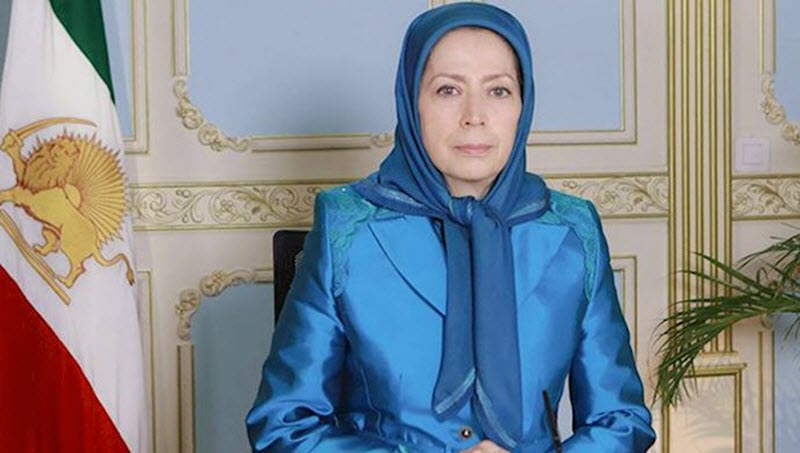 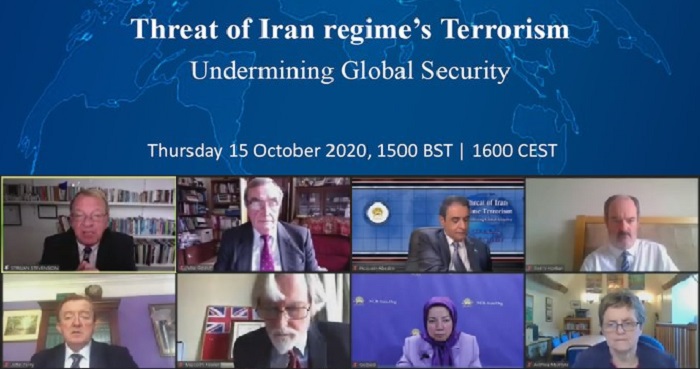 The National Council of Resistance of Iran (NCRI) held an online event on Thursday on the Iranian regime’s terrorism and how it undermines global security. This event was attended by several prominent lawmakers from the United Kingdom. Participants highlighted the persistent threat of terrorism stemming from the Iranian regime.

Friday, October 16, 2020, marks the 335th day since the beginning of the nationwide Iran protests.

Previous articleIran: Coronavirus Death Toll in 458 Cities Exceeds 124,000
Next articleSilent Death of Iran’s Economy: Sanctions or Mismanagement, Which To Blame?