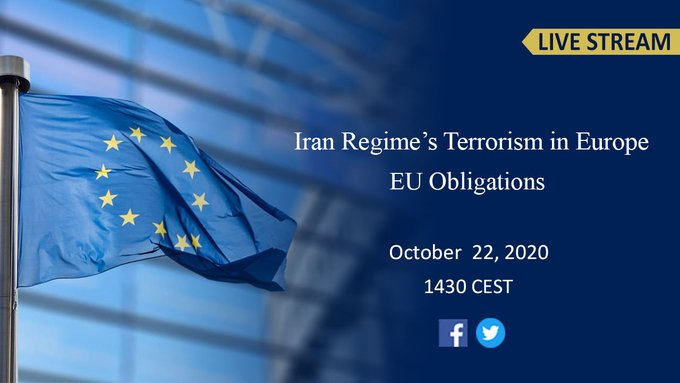 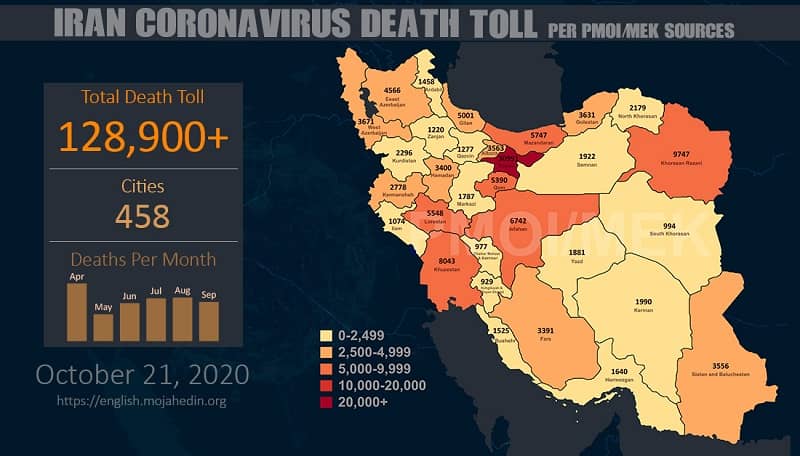 Ms. Zahra Merrikhi, the Secretary-General of the People’s Mojahedin Organization of Iran (PMOI/MEK), gave a speech on the 56th anniversary of the organization’s founding. In her speech, Ms. Merrikhi explains how women’s leadership in the PMOI has been the most significant transformation in the main opposition force to the mullahs’ regime, and how it has become the secret to its endurance.

Evin clinic has announced that they are unable to provide the necessary treatment to Ms. Mosanna. But according to reports from Evin, prison authorities have so far refrained from sending her to a civic hospital.

When a Kind woman asks the child laborer what he wants, the little boy prefers rice instead of toys

When a Kind woman asks the child laborer what he wants, the little boy prefers rice instead of toys.
Millions of child laborers in #Iran are forced to forsake their childhood to make a living. pic.twitter.com/yONbjjxvWO

Authorities have taken Afkari brothers, Habib and Vahid, to solitary confinement in a prison in southwestern Iran since early September to stifle their voices.

The authorities have denied the Afkari brothers visitations and phone calls with their family since their younger brother Navid Afkari was executed on September 12, 2020. 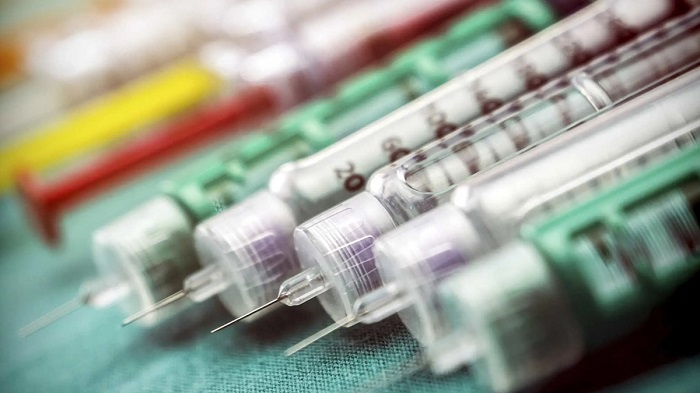 Iranians have reported a shortage of insulin, a vital medication for diabetes, in pharmacies across Iran. According to the state-run Entekhab website, Mahmoud Najafi Arab, the Head of Health Economic Commission of the Tehran’s Chamber of Commerce said “over 1.5 times the need of the nation is being imported just like every year”, however, Iran’s insulin shortage is due to the trafficking of insulin. He also said that people with diabetes have to buy insulin from the black market at eight times the pharmacy price or are forced to use expired insulin.

The Iranian regime smuggled Hassan Irloo, an IRGC member tied to Lebanese Hizballah, into Yemen under the guise of “Ambassador” to the Houthi militia. Iran's intent to use the Houthis to expand its malign influence is clear. The Yemeni people should say no to Irloo and Iran.

Thursday, October 22, 2020, marks the 335th day since the beginning of the nationwide Iran protests.

Previous articleTransfer of Political Prisoner Soheil Arabi To Evin To Fabricate New Charges Against Him and a Retrial
Next articleLive: Online Conference on Iran Regime’s Terrorism in Europe