Maryam Rajavi: Hail to the doctors & nurses who are saving lives by taking the highest risks

Hail to the doctors &nurses who are saving lives by taking the highest risks. As the number of casualties is approaching 120,000, the IRGC must be disbanded, and its budget and facilities allocated to the healthcare system to help combat Coronavirus. #COVID19

To Encourage Stability in Lebanon and Iraq, Confront Iranian Influence 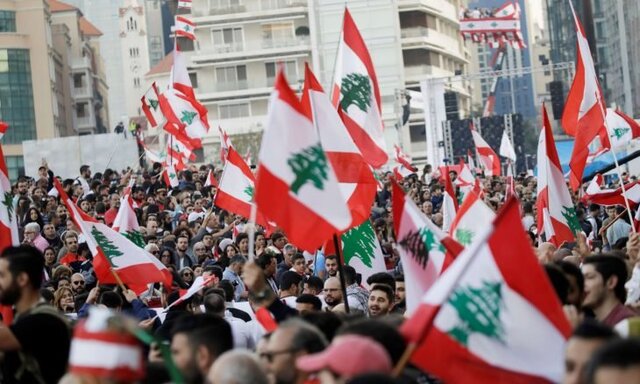 Late last month, French President Emmanuel Macron declared that he was “ashamed of the Lebanese political leaders” who failed to form a new government following mass resignations in the wake of the blast at a Beirut port that killed nearly 200 people.

Since failing to destroy the democratic opposition with a massacre of political prisoners in 1988, and executions and attacks afterwards, Iran’s regime has been working tirelessly to delegitimize the Resistance movement in the eyes of the world. These efforts include a steady outpouring of fake news by Iran’s Ministry of Intelligence which targets the leading opposition group, the People’s Mojahedin Organization of Iran (PMOI-MEK). 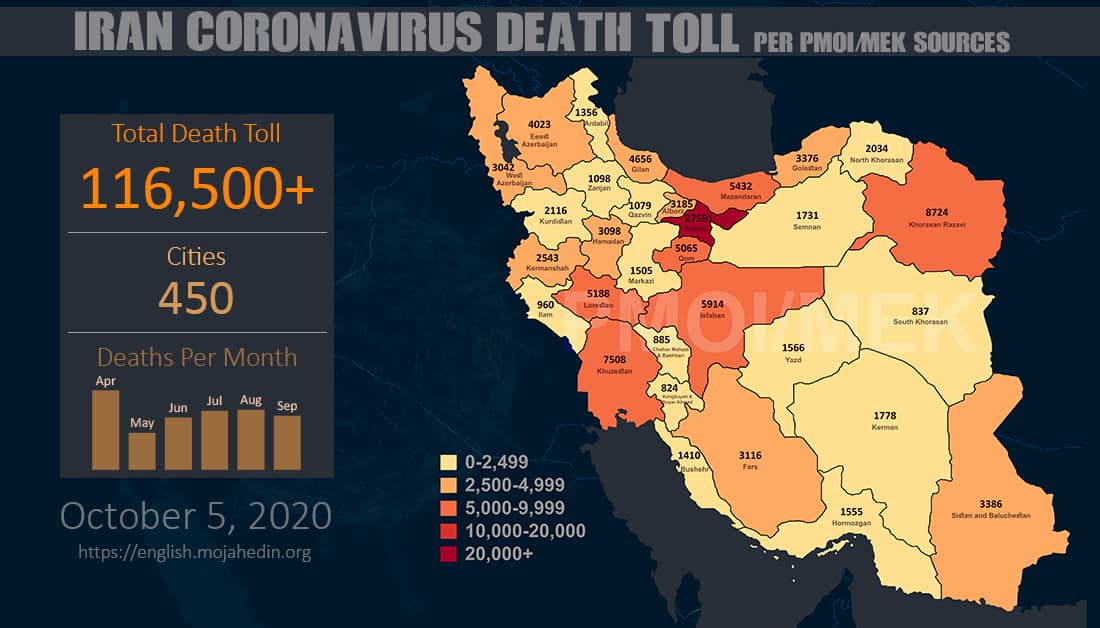 More than 2 weeks after Soheil Arabi was transferred to solitary confinement in Rajai Shahr Prison, his family is still unaware of his condition. He was taken to Rajaei Shahr after he exposed the deplorable condition of Fashafuye Prison in an audio file. #FreePoliticalPrisoners pic.twitter.com/CKie3rVxEG

October 5, the World Teachers’ Day is a day for countries to honor teachers and their valuable services. Like other working sectors, the situation of teachers in Iran is way below the minimum international standards. The clerical regime’s officials do not appreciate and respect the work of teachers in Iran, half of whom are women. 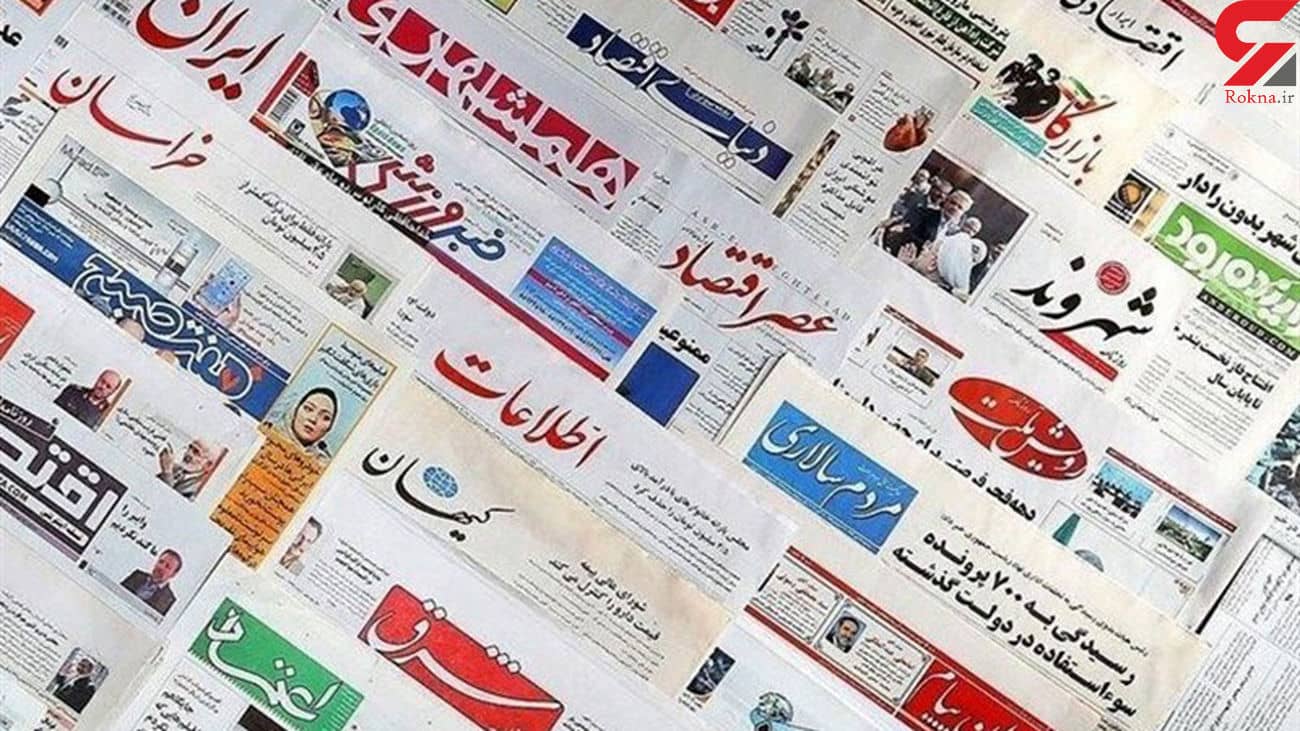 The situation of the Iranian society is so critical that the Iranian state media, contrary to the regime’s censorship policy, are compelled to acknowledge, and warn about the situation on a daily basis. In their articles on Saturday and Sunday, they portrayed the society’s restiveness, the regime’s international isolation and economic suffocation and the failure of the mullahs’ ‘lie therapy.’

One of the methods used by the Iranian regime to pursue its demonization campaign against the People’s Mojahedin Organization of Iran (PMOI or MEK) has been to publish books presenting a false narrative. The Iranian regime’s oppressive institutions, such as the Ministry of Intelligence and Security (MOIS) and the Revolutionary Guards (IRGC), are involved in publications of books and reports against the MEK. While no one can find books by the MEK in libraries across Iran, there are plenty of books by the regime that demonizes the MEK.

Iran: Resistance Units and Supporters of the MEK Call for an Uprising for Freedom 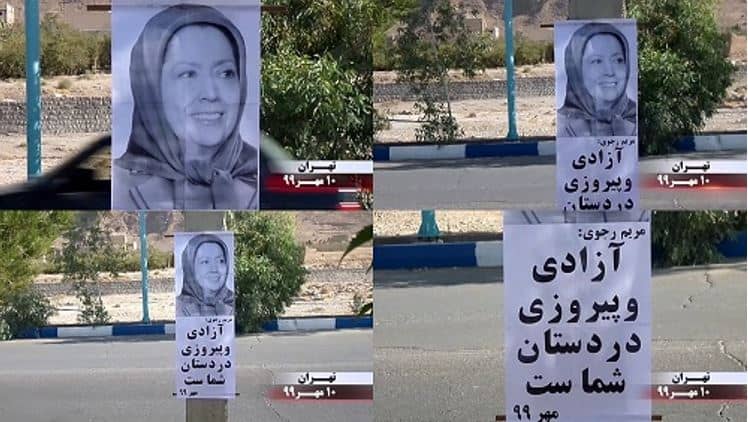 In a series of activities across the country, Resistance Units and Mujahedin-e Khalq (MEK/PMOI) supporters emphasized the need to disband the Revolutionary Guards (IRGC) given their role in the suppression of the Iranian people and the plunder of the country’s national wealth and assets. They wrote graffiti and posted banners and placards in different cities. They also posted pictures of Mrs. Maryam Rajavi, the President-elect of the National Council of Resistance of Iran (NCRI), and excerpts from her speeches in various parts of cities across Iran.

Tuesday, October 6, 2020, marks the 325th day since the beginning of the nationwide Iran protests.

Previous articleIran: Resistance Units and Supporters of the MEK Call for an Uprising for Freedom
Next articleIran’s Lobby in the West and Clerical Regime’s Talking Points Against the MEK