Further protests by workers, environmentalist and retirees across Iran

On Thursday, September 10, expelled workers of the Haft Tappeh Sugarcane Company continued their strike and protest rally in front of the governorate in the city of Shush in Khuzestan province, southwest Iran. The strike has continued for 88 consecutive day.

The protesting workers demanded their immediate return to work and changes to their temporary contracts. 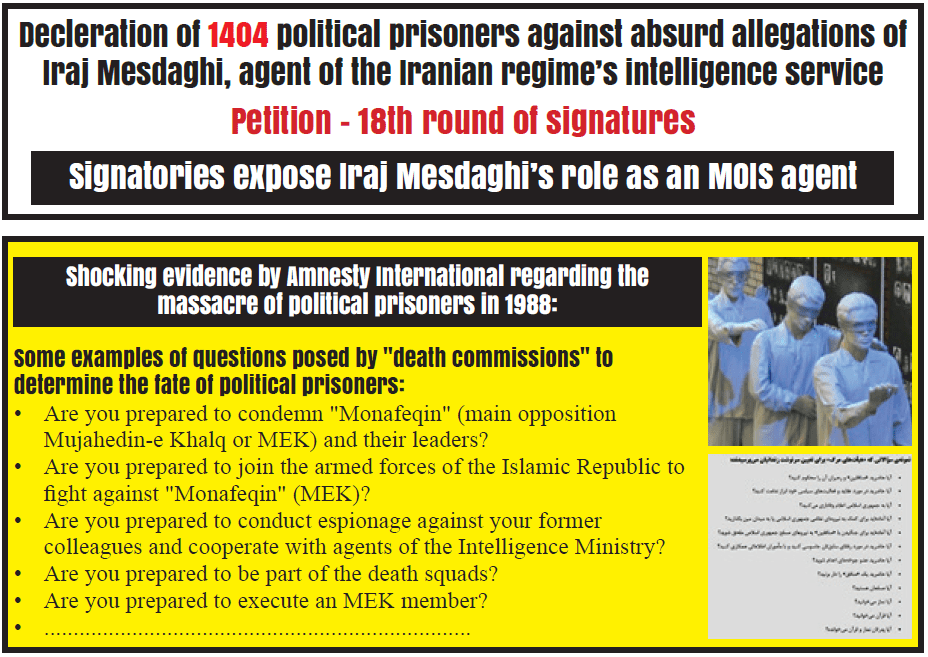 The terrorist and religious dictatorship ruling Iran does not shy away from any vicious measure in confronting its opponents. Torture, execution, and assassination are standard practice. But the mullahs know these measures alone would not be able to eliminate a strong opposition like the People’s Mojahedin Organization of Iran (PMOI / MEK). 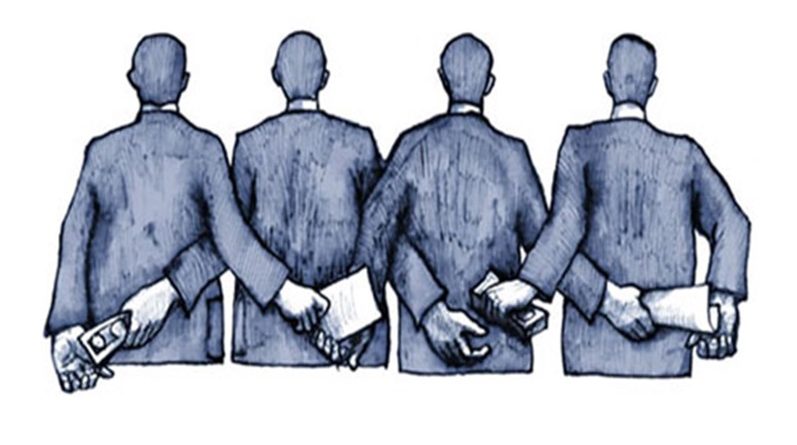 The Iranian regime’s institutionalized and systematic corruption has resulted in more economic pressure on people. Fearing these economic grievances could lead to uprisings on the scale of the November protests, the regime’s officials are warning one another.

EDITORIAL: Iran: 55 Years After the MEK Was Founded 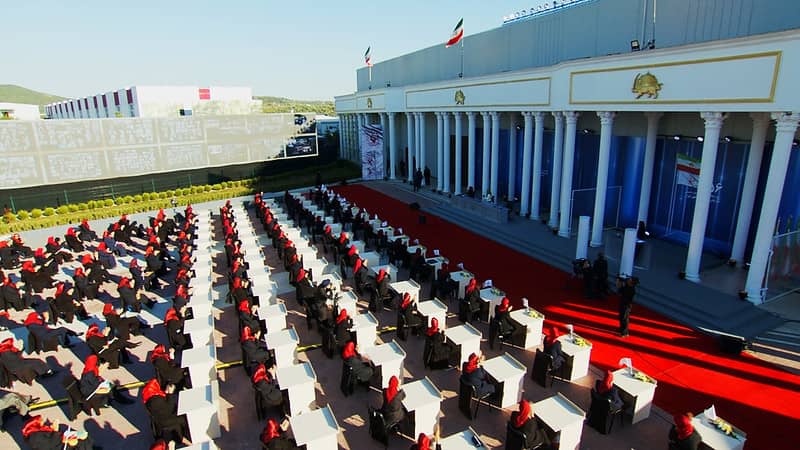 An event marking the 55th founding anniversary of the People’s Mojahedin Organization of Iran (PMOI/MEK) was held on Saturday, September 5, in Ashraf 3, Albania.

In recent years, the regime of Iran has done everything it can to tarnish the image of the Iranian opposition the People’s Mojahedin Organization of Iran (PMOI/MEK) and prove to the world that there is no alternative to the rule of the mullahs in Iran. Key among the regime’s efforts is a narrative that the youth in Iran do not support the MEK and are content with the medieval tyranny that has been suppressing them for more than four decades. 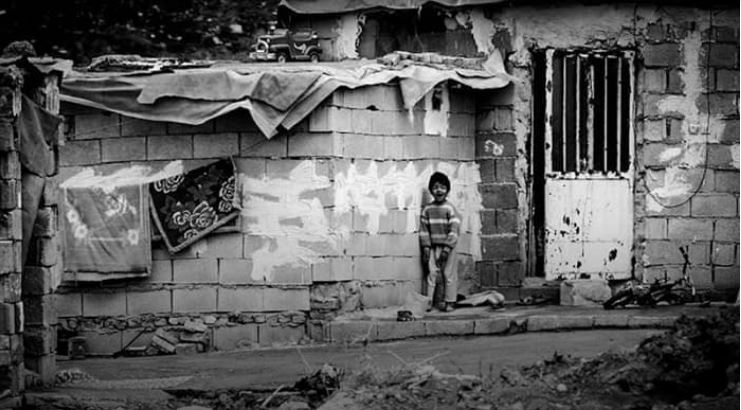 FIFA has followed the developments over the last few days in the case of the Iranian wrestling champion Navid Afkari. FIFA shares the concerns of @iocmedia and many others, and very much hopes that the life of sportsman Navid Afkari will be spared.

Suicides among women in Iran tops rates in Middle East

Calling for ALL Women & Girls of all nations, races & religion to stand w/ #IranWomen to #FreeIran & the wrld frm Iran regime misogyny!https://t.co/yb7hAVOBqQ

Maryam Rajavi: Call for action in #Iran and around the world to prevent the executions of 7 Sunni political prisoners

Call for action in #Iran and around the world to prevent the executions of 7 Sunni political prisoners. The bereaved families of political prisoners Ramin Hossein Panahi, Zanyar and Loghman Moradi who were innocently executed last year are still seeking justice for them.

Today, September 10, for a third time, Branch 38 of the Mullahs’ Supreme Court upheld the death sentence against seven Sunni political prisoners held in Ward 7 of Gohardasht Prison in Karaj, west of Tehran. 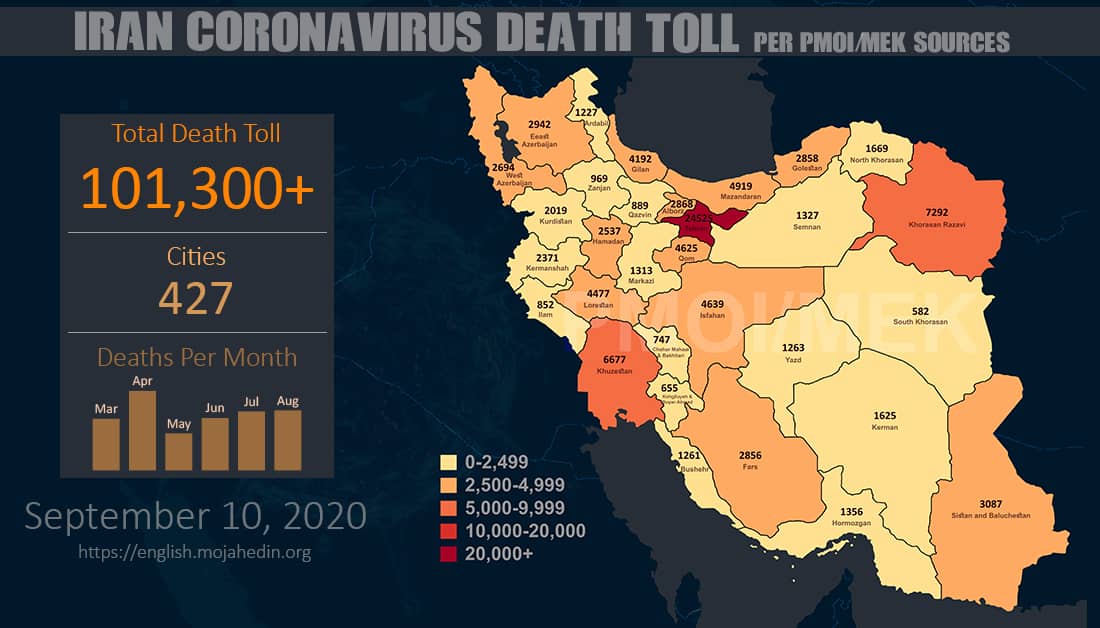 Friday, September 11, 2020, marks the 300th day since the beginning of the nationwide Iran protests.