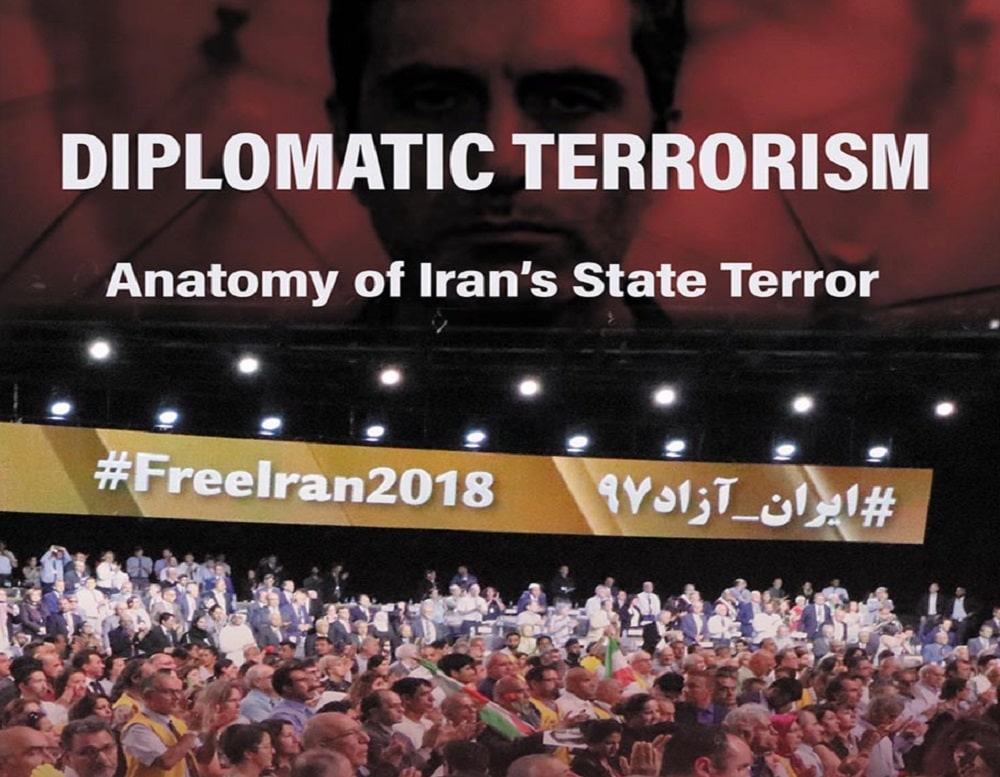 Murder of Mahsa Amini, 22, by the Mullahs’ Repressive Forces 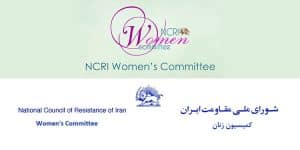 Mahsa (Zhina) Amini, a 22-year-old woman from Saqqez, Kurdistan Province, who had traveled to Tehran with her family, was arrested on Tuesday, September 13, at the entry of Haqqani Highway by the Ershad suppressive forces (Guidance Patrol) and transferred to the repressive agency known as “Moral Security”.

Protesting against her arrest she was severely beaten by the security forces and due to the severity of her injuries, she was taken to Kasra Hospital in Tehran. After examining Mahsa, doctors declared that she had suffered a heart attack and brain death at the same time. It is claimed that Mahsa’s brain death was due to the fracture of her skull following the heavy blows to her head.

Following the Death of Young Girl in Tehran, Protests Erupt

Today, September 16, people in Tehran took to the streets protesting the murder of Mahsa Amini and marched toward the Kasri Hospital in the north-central part of the capital. According to reports, security forces have blockaded the area for fear of spreading the incident to popular protests.

Young protestors poured into the streets with slogans of “Death to Khamenei”, “Death to the tyrant” and “Death to the dictator”. They also chant “From Kurdistan to Tehran, stop oppression against women”!

According to videos posted on social media, the security forces are preventing people to approach the hospital, wary the situation can get out of control.

People chant: “I will kill the one who killed my sister”!

People are chanting: “Death to the dictator!”

Heavy traffic in the capital’s Argentina Square, jammed vehicles are horning in support of the protesters 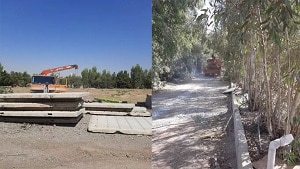 Amnesty International issued a statement on September 13 calling on members of the United Nations Human Rights Council to seek a halt to the Iranian regime’s measures aimed at “concealing the mass graves of victims of the 1988 ‘prison massacres’ and immediately open an international investigation into the extrajudicial execution and enforced disappearance of thousands of dissidents amounting to ongoing crimes against humanity.” 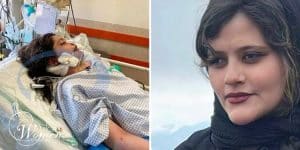 Zhina Amini (Mahsa) went into a coma after being batoned by the Guidance Patrol. The level of consciousness of this 22-year-old girl has reached 3. Doctors have given up hope on her.

Zhina Amini and her brother Kiaresh (Ashkan) were attacked and beaten by the guidance patrol on September 14, 2022, as they entered the Haqqani metro station in Tehran. After beating up Zhina Amini, the Guidance patrol forces took her to downtown Tehran’s notorious Vozara detention center.

September 14, 2022: For the third day, at the same time as the Board of Governors of the IAEA meeting, freedom-loving Iranians, supporters of the People’s Mojahedin Organization of Iran (PMOI/MEK) held a protest rally in Vienna.

Iranian Resistance supporters’ rally was against the appeasement policy and concessions to the mullahs’ regime.