Iran’s Health Minister: I didn’t accept the COVID-19 budget because it would shake the economic foundations of the state

#Iran's Health Minister: I didn't accept the #COVID19 budget because it would shake the economic foundations of the state. My colleagues (healthcare workers) will work without pay.

Rouhani continues to blame Covid-19 casualties on the people

While Iran is suffering from a high number of human casualties due to the ongoing coronavirus outbreak, regime president Hassan Rouhani once again outrageously blamed the people themselves for the third wave of the virus. 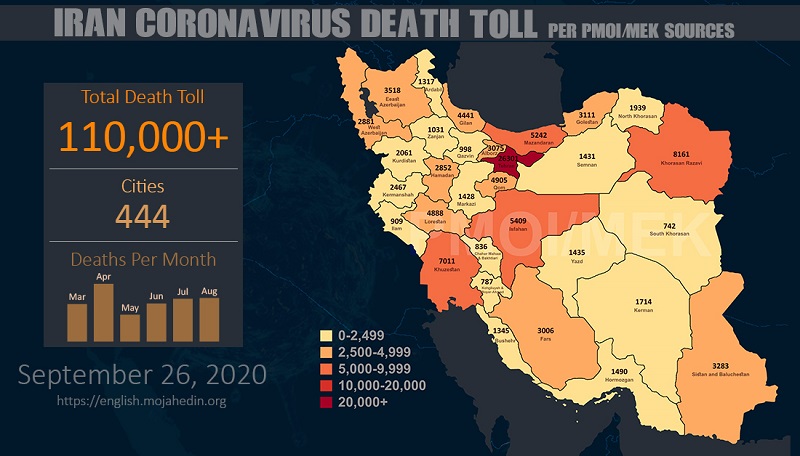 Over the past 40 years, the clerical regime has taken countless lives among the people of Iran

Over the past 40 years, the clerical regime has taken countless lives among the people of #Iran, including the 1988 massacre & sending a million to killing fields during war against Iraq. Today, due to the policies of Khamenei & Rouhani, #Covid19 has claimed numerous victims pic.twitter.com/UTTXPuuZAO

Iranian workers can’t afford to send their children to school

“Many of workers can’t afford buying a cell phone for their children’s education.”

This will prevent many children in #Iran from attending online classes during the #coronavirus pandemic to avoid exposure to the virus.https://t.co/jWnXiTGgbf

Iran: Call for Immediate Action to Overturn the Medieval Amputation Ruling by the Clerical Regime

The criminal Judiciary of the clerical regime has sentenced four prisoners in Urmia to amputation of limbs on the charge of robbery. The disgusting sentence comes while Khamenei, Rouhani, Ebrahim Raisi, and other top clerics and their corrupt sons and daughters, as well as the leaders of the Revolutionary Guards, are by far the biggest thieves in Iran’s history, plundering hundreds of billions of dollars from the people’s wealth. This is done at the cost of hunger, poverty, and unemployment of tens of millions of people, skyrocketing inflation, and the destruction of the country’s economy. 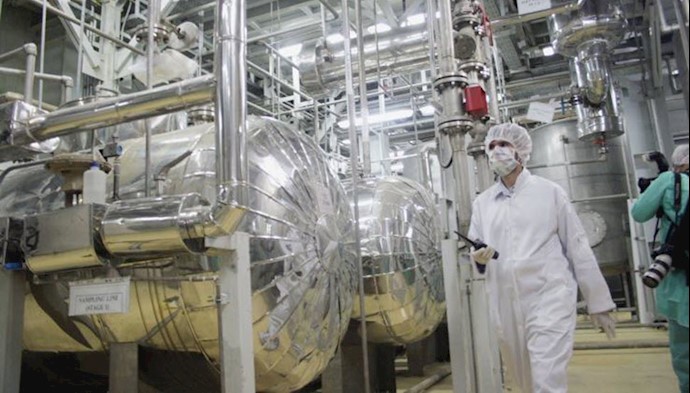 Kurdish political prisoner Zeinab Jalalian had been detained for three months in solitary confinement in the quarantine ward of the Central Prison of Kerman in southern Iran. She was eventually relocated to Kermanshah Prison on September 24, 2020.

Sunday, September 27, 2020, marks the 316th day since the beginning of the nationwide Iran protests.