Tweetstorm in commemoration of the November 2019 uprising 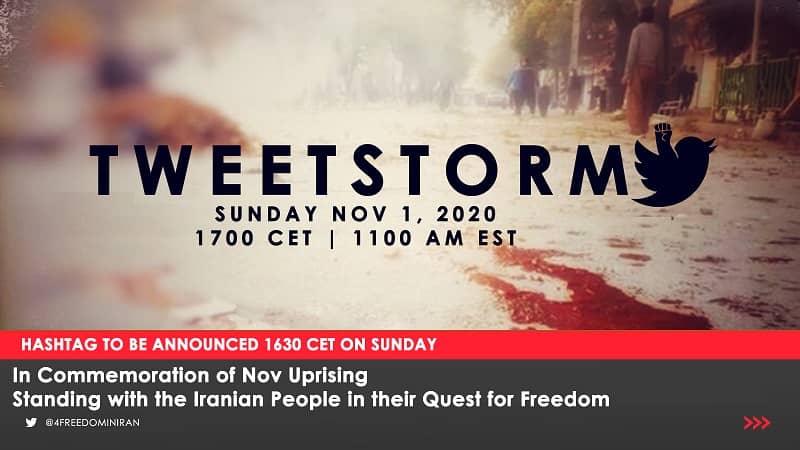 There will be a tweetstorm tonight commemorating the 1500 killed in the November protests and to honor their call for a free Iran.

Saber Behboudi, a worker who set himself on fire in protest to being laid off, passed away

The 32-year-old worker Saber Behboudi from Ganjeh village, Iran, set himself on fire in protest to getting laid off from the Shabab Mine Company and 4 months of unemployment. Unfortunately, he passed away today from his injuries in a hospital. His plight is the direct result of the regime’s mismanagement, corruption and 41 years of misery.

The Head of Iran’s Medical Council: “Studies show about 15% of those admitted to hospitals die from COVID-19

The Head of #Iran's Medical Council: "Studies show about 15% of those admitted to hospitals die from #COVID19, and this figure is high. This rate is 2.5% in other countries. In terms of deaths, Iran is one of the top 5 countries in the world." 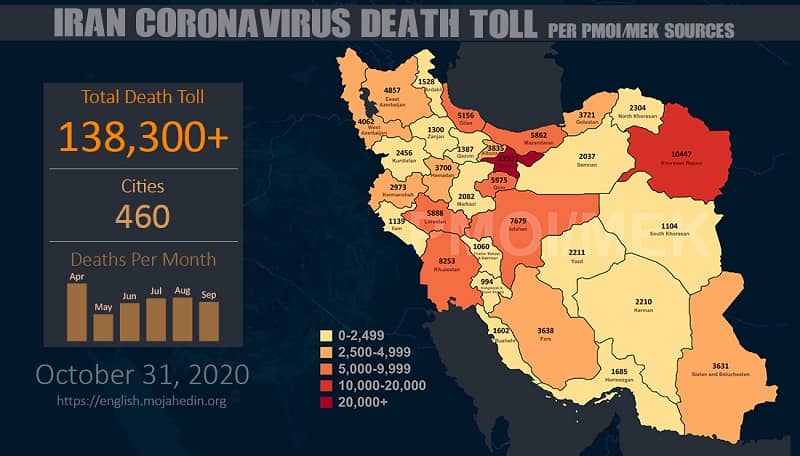 Canadian Senator Linda Frum: “Time to list the IRGC as a terrorist entity”

Canadian citizens being threatened by agents of the Iranian Regime is indeed very serious. Time to list the #IRGC as a terrorist entity. https://t.co/P9Se6SoWCD

Shocking Report From Inside Iran on Abysmal Prison Conditions 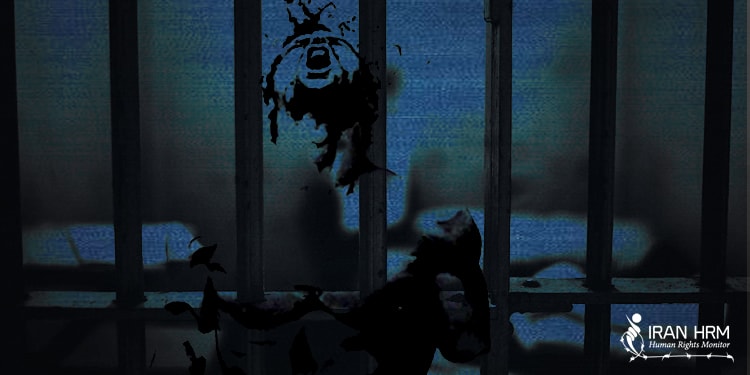 A recent report from a social worker in Iran has shed more light on the abysmal conditions inside Iranian jails.

The shocking report by Mr. Ali Mohammadzadeh who aids victims of addiction in prisons reveals new dimensions of the crimes committed years against inmates in the clerical regime’s dungeons, especially against death-row prisoners.

Chabahar, SE #Iran
The Chabahar Governor accompanied by the police and security forces attacked Baluch locals in the Golshahr neighborhood with tasers, pepper spray, and batons to demolish the homes of 8 families. Even children were attacked. pic.twitter.com/kNuwMwSufP

Maryam Rajavi: The only way to end poverty, corruption, unemployment and disease, is overthrowing the clerical regime

The only way to end poverty, corruption, unemployment and disease, is overthrowing the clerical regime and establishing democracy and people’s sovereignty in #Iran. #FreeIran pic.twitter.com/eUtaL6fylx

Sunday, November 1, 2020, marks the 345th day since the beginning of the nationwide Iran protests.