Demo in Front of the Stockholm Court

Today, September 6, supporters of the People’s Mojahedin Organization of Iran demonstrated in front of the court where Hamid Nouri is on trial and demanded that the perpetrators of the 1988 massacre be brought to justice. 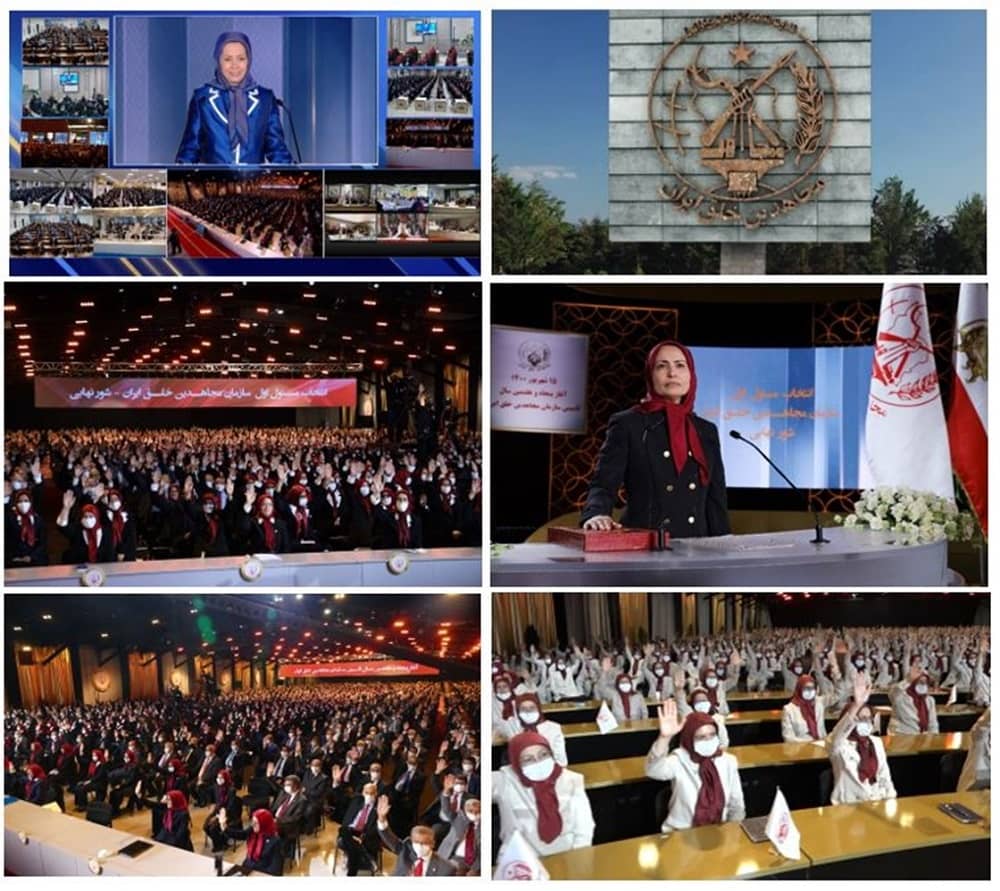 In its biennial session, held simultaneously in Ashraf-3 (Albania), Paris, Berlin, Stockholm, London, The Hague, and Zurich, on the eve of the anniversary of its founding on September 5, 2021, the People’s Mojahedin Organization of Iran (PMOI/MEK) re-elected Ms. Zahra Merrikhi, as its Secretary-General for another two years.

Ms. Zohreh Akhyani, the head of the MEK’s Central Council, chaired the session, in which she provided a report on the September 3 session of the Central Council. The Council had approved Ms. Merrikhi’s re-election and the renewal of her term as the Secretary-General in its session and proposed the ratification of its decision to the MEK as a whole. 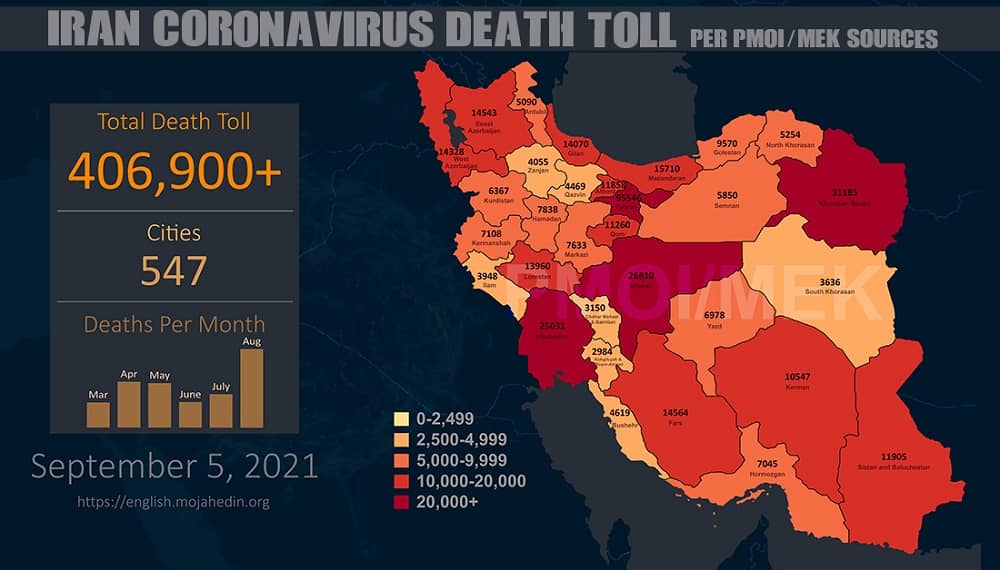 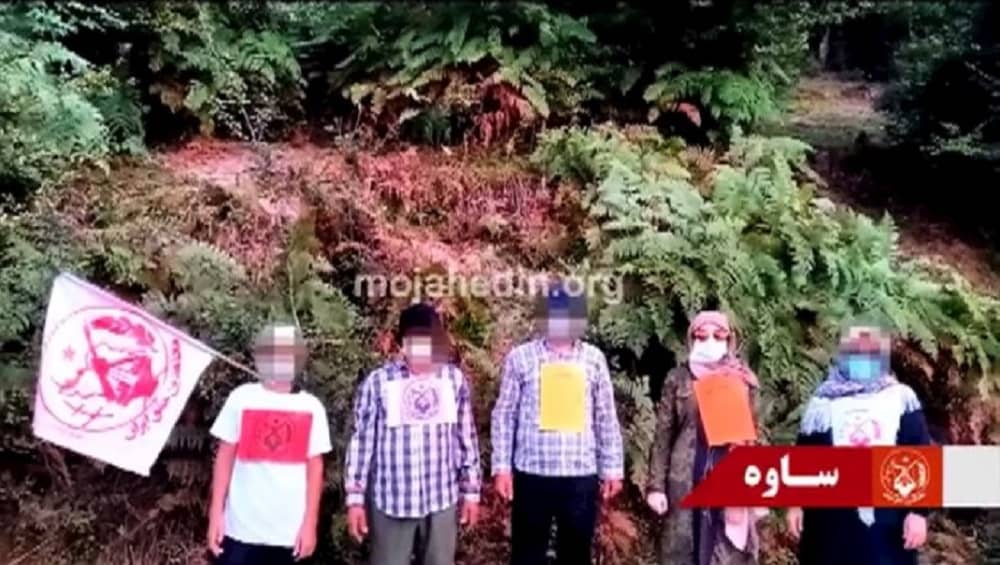 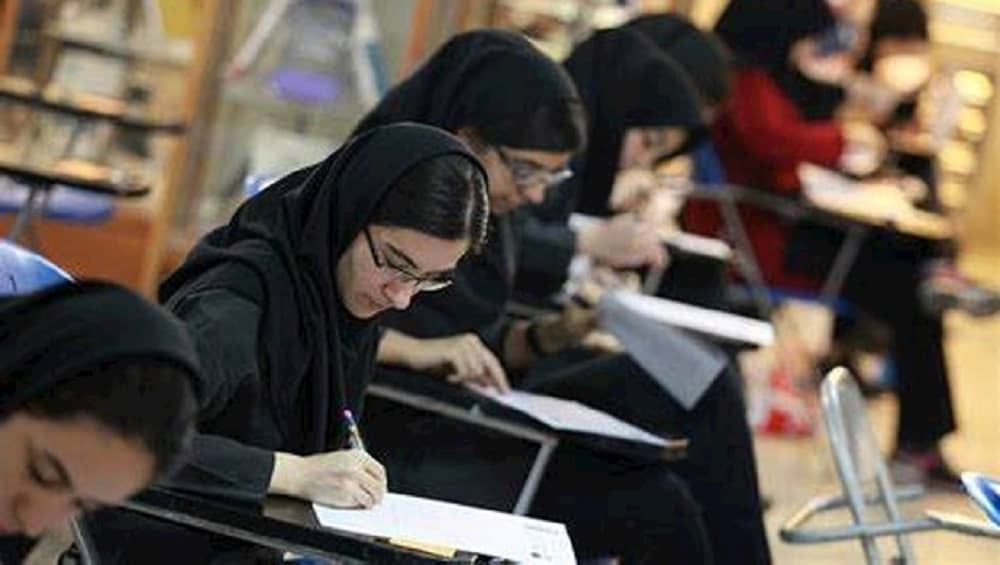 Iran, September 5, 2021—The Iranian regime’s destructive policies have made the brain drain phenomenon a daily routine. Doctors, nurses, engineers, and other elites are fleeing Iran and seeking a better life in other countries.

Iran’s brain drain dilemma is not a matter of today or yesterday. After taking the power, the mullahs’ regime has pursued policies that many sections of Iran’s society, including professionals, the educated, etc. were left with no choice but to emigrate to other countries.

September 5 – Tehran, #Iran
A large number of teachers and educators rallied outside the regime's Majlis (parliament) protesting their poor living conditions and officials' refusal to provide any answers/solutions.#IranProtests #اعتراضات_سراسری pic.twitter.com/7M4iEyMaLs