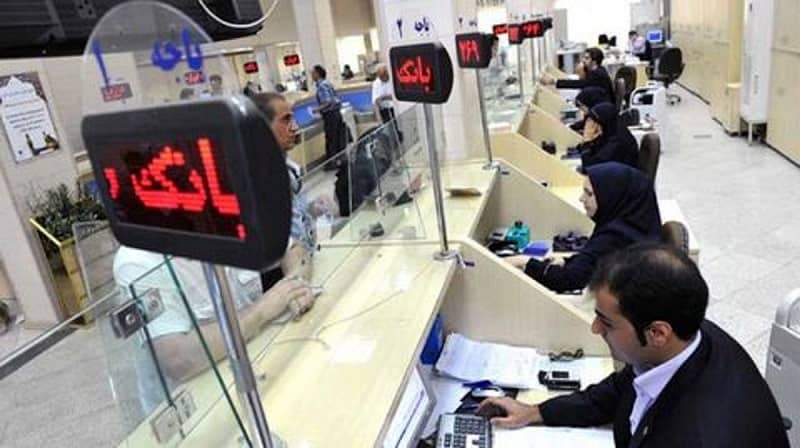 The International Monetary Fund (IMF), in its most recent report, estimated that Iran’s “readily available and controlled” gross official reserves would fall to $8.8 billion by the end of 2020. It is crucial to understand the effects of this sharp drop in official reserve on society and the regime.

The IMF added that for the regime to balance its next year’s budget, it must sell oil at $195 a barrel.

“Apart from the direct effect on the cost of imports, the increase in currency price also increases the price of intermediate goods because intermediate goods are materials and goods used by factories for production. As a result, the cost of production rises, and some domestic products lose their competitiveness. Thus, rising inflation due to rising currency exchange rates could lead to a recession,” wrote Eghtesad Online in its article on June 13, 2019.

Why is the official reserve low in Iran? 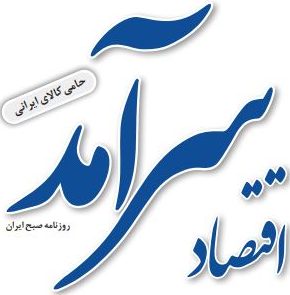 “The erratic set of the country’s economy is not based on any of the principles, rules, and economics requirements and is unrealistic. The country’s political-economic complex has been driven into isolation by two factors, one of which is inefficient government economic policies and the other is sanctions,” wrote the state-run Eghtesad-e Saramad on Friday.

While referring to the IMF report, Eghtesad-e Saramad continued: “In most economic spheres, such as food, sugar, automobiles, medicine, etc. There are [state-affiliated] mafias, which have made the path to economic order and transparency difficult. [These mafias] have profited from this situation and gained astronomical wealth.”

How does the regime respond?

Besides the regime’s institutionalized corruption, which is the main reason for Iran’s economic collapse, sanctions have also had an impact. But these sanctions are imposed to dry the regime’s income sources for funding its illicit activities, such as funding terrorist groups like Hezbollah.

On June 24, 2016 Hassan Nasrallah, Hezbollah’s leader, said: “We are open about the fact that Hezbollah’s budget, its income, its expenses, everything it eats and drinks, its weapons and rockets, come from the Islamic Republic of Iran. As long as Iran has money, we have money.”

The United States in 2018 revealed that the mullahs’ regime gives at least $700 million a year to this terrorist group.

The regime has refused to stop funding terrorism abroad. Instead of taking necessary actions, the regime’s Vice-President Eshagh Jahangiri, in response to a question about whether the prices of goods and people’s needs will decrease, said: Go pray.

What are the consequences for the regime?

Both major Iran protests in 2018 and 2019 started due to economic reasons. The nationwide Iran protests in November 2019, which rattled the regime’s foundations, were sparked after a sudden fuel price hike.

During their uprisings, the Iranian people chanted, “Our enemy is right here; it is not in the U.S.” and “Death to the dictator.” These slogans showed that the Iranian people righteously consider the regime as the root of all economic and social problems.

The regime’s state-run media and officials have been warning about a looming and much larger uprising due to the economic and social pressure on the society and the regime’s mismanagement.

“It is imperative that Iran’s domestic, regional, and global strategy changes. Given the current circumstances, there is no other way. The [society’s] struggle and [regime’s] hostilities have made the situation unbearable for people,” wrote the state-run Setare Sobh (Morning Star) on Saturday.

Farshad Momeni, one of the regime’s economists on October 19, in an interview with Hamdeli daily warned of a “dangerous crisis.”

“Our country is exposed to a hazardous phenomenon. This phenomenon is due to negligence and lack of professionalism in the field of policy-making and resource allocation. Therefore, our policymakers should address issues beyond poverty, namely misery. If we do not deal with this situation honestly, we are likely to be exposed to very dangerous disruptions, riots, and crises.”

Previous articleClear Case of Abduction by the Mullahs’ Regime and Calls for International Condemnation and Action
Next articleRecent Executions in Iran Reflect Broader Repression, While Justice Remains Delayed