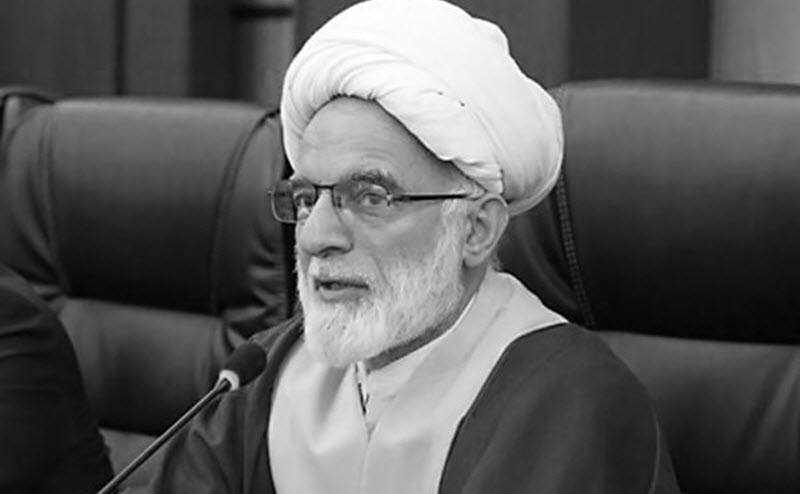 NCRI – The Iranian regime’s former intelligence minister, Mullah Dori Najaf Abadi, currently Friday prayer leader in the city of Arak, confessed that the protesting youths attacked his house during the recent uprising in Iran. He said in an interview with state-run media regarding Iranian uprising: “The recent incident (uprising) was different that previous ones and that is they were not 100 percent the same. Mojahedin (PMOI) affiliates and others were more involved.

Najaf Abadi claimed: “In Markazi Province (the city of Arak) they did not raise the issue of economy much but they were some deceived individuals who made noise. However, we have not received a complete report yet. In the unrest in Arak, we were attacked my house while I was there, of course, in the recent events, the age was very low, the age of the people who attacked our house, although they covered their faces, they were under 30 years old and even less than 18 years old; Of course, I am only talking about the Markazi (Central) province.”

The regime’s former intelligence minister, admitting to the dire economic situation of the people, said: “I do not want to ignore economic issues and say there are no poverty, social challenges, and deprivation. This is the legitimate demand of people. Among those who have been protesting, some had come with the intention of improving the economic situation…”

Previous articleIran: a Prisoner’s Hand Accused of Stealing Amputated
Next articleIran: Teachers’ Representative to Support the Uprising of Iranian People