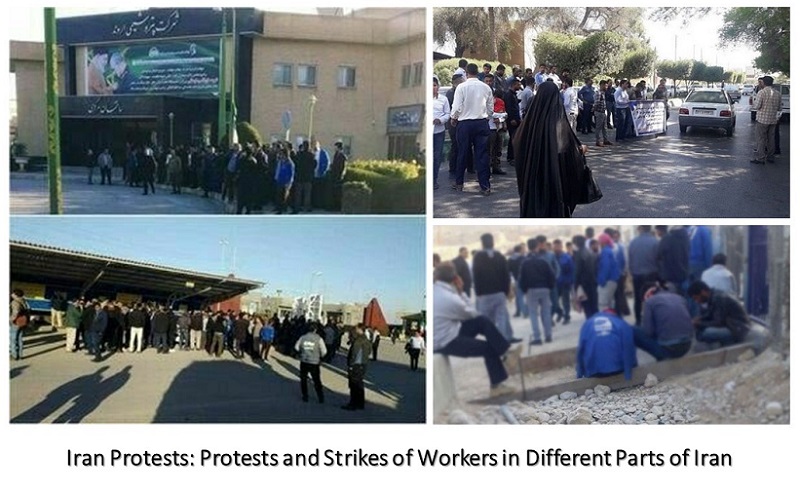 #Iran’s rulers will exploit the trip to justify their export of terrorism and warmongering as well as their criminal regional interventions at a time when many Iraqis are being slaughtered in that country by the Iranian regime’s mercenary forces on a daily basis. #FreeIran2020

Feb 2 Fars Province SW #Iran
Retired workers of the Shiraz Telecommunications Company gathered today outside the Fars Governor's Office to demand the wages they were promised 13 years ago. #IranProtests pic.twitter.com/XqxeILJDGf 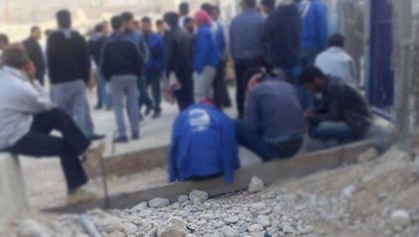 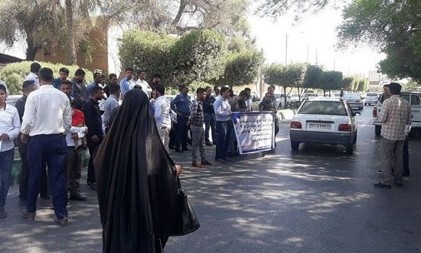 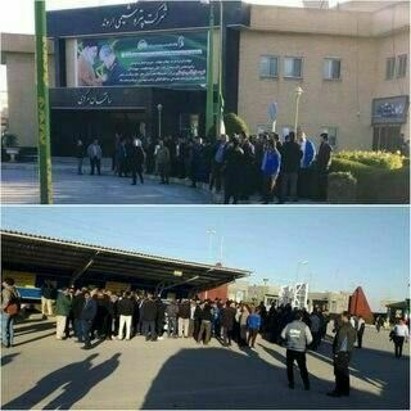