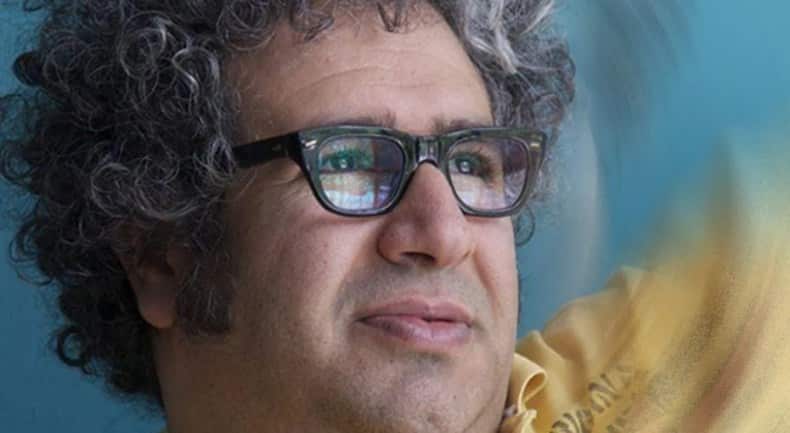 The Iranian Resistance extends its sincere condolences to the family, relatives, and colleagues of the political prisoner Baktash Abtin over his passing and holds the clerical regime and Khamenei directly responsible for his death.

Mr. Abtin, a 47-year-old member of the Writers’ Association, was arrested and sent to prison amid the Coronavirus Pandemic in October 2020.

Despite repeated domestic and international calls, the regime refused to temporarily release prisoners during the pandemic and continued to disrupt the treatment of prisoners who had contracted the virus. It also prevented their transfer to the hospital, criminal conduct of which Mr. Abtin is the latest victim.

The Iranian Resistance calls on the United Nations and competent bodies to strongly condemn the clerical regime’s inhuman behavior in prisons and calls for an international commission of inquiry to investigate the situation of prisoners in Iran and Mr. Abtin’s death.