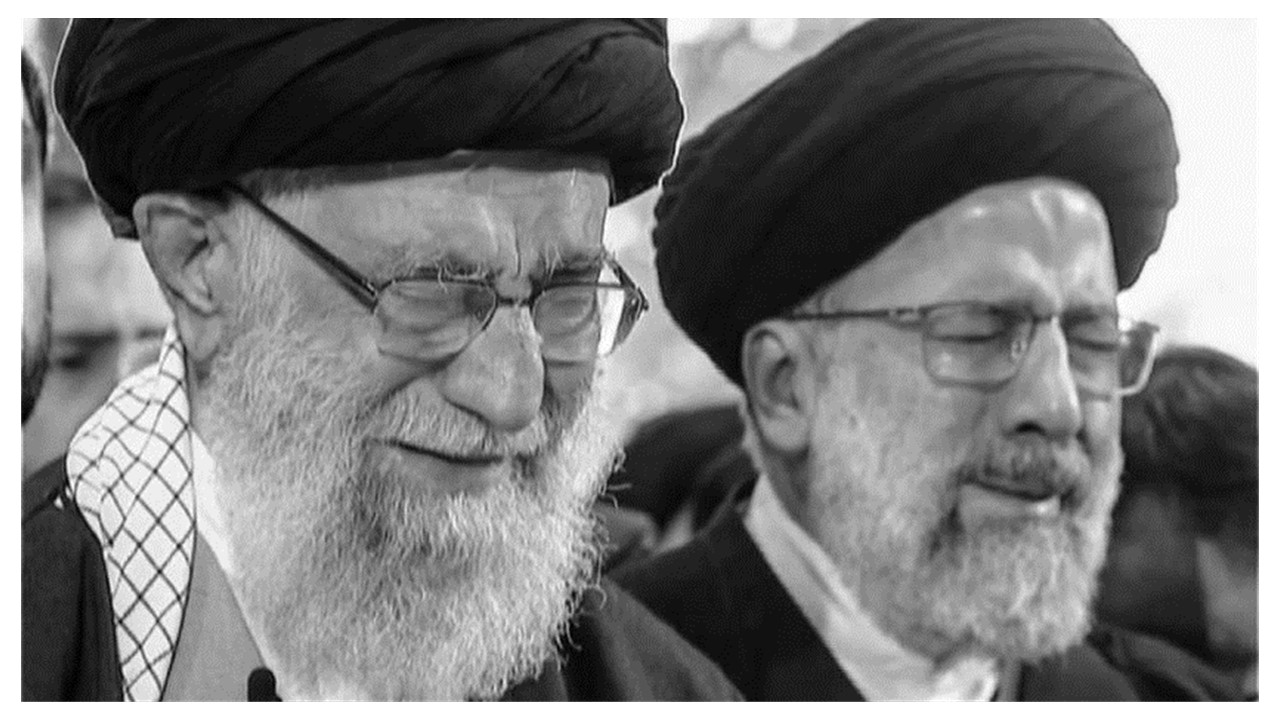 The Iranian regime’s international isolation is increasing due to the mullahs’ malign activities and threats. The regime has received some heavy blows, particularly within the last two weeks.  These developments could render an overall view of the regime’s increasing isolation.

The International Atomic Energy Agency’s Board of Governors called on the Iranian regime on Friday to stop denying the agency access to two suspected former nuclear sites and to cooperate fully with inspectors. In this regard, Mrs. Maryam Rajavi, the President-elect of the National Council of Resistance of Iran (NCRI), while welcoming this resolution underlined: “The policies and actions of the mullahs’ regime, five years after the nuclear deal with the P5 + 1 countries, leave no doubt that this regime has never give up the project to acquire an atomic bomb and continues the deception and concealment. The regime uses all the facilities and concessions that the nuclear deal has given it to pursue terrorism, foreign warfare, and domestic repression.” This resolution increases more pressure on the regime and meanwhile confirms the regime’s intentions of obtaining a nuclear bomb and that the international community should intervene immediately.

The clerical regime’s policies and conduct, five years after the nuclear deal with P5+1 countries, leaves no shred of doubt that it has never given up its project to obtain nuclear weapons and it continues to deceive and conceal its activities. #Iran

Another major blow to the Iranian regime was the U.S. House Resolution 374, which enjoys the bipartisan support of a majority of members of the U.S. House of Representatives from 41 states and 12 committees. This resolution calls for immediate action to counter the Iranian regime’s threats and “recognizes the rights of the Iranian people and their struggle to establish a democratic, secular, and non-nuclear republic of Iran.”

#Iran: 221 U.S. lawmakers presented H. Res. 374 in support of the #Iranian people and their resistance movement.
H.RES.374 also supports “the Iranian people’s desire for a democratic, secular, and non-nuclear republic of Iran.” pic.twitter.com/snEkFJGsSn

A third development, which once again underlined the regime’s ongoing human rights violations, was the United Nations Human Rights Council extending the mandate of Javaid Rehman, the Special Rapporteur on the situation of human rights in Iran.

The regime is very concerned about the extension of sanctions. In this regard, the regime’s president Hassan Rouhani has spoken about this several times and has “threatened” to retaliate.

The regime’s so-called “retaliatory actions” are nothing but withdrawing from the Non-Proliferation Treaty in addition to violating the NPT’s additional protocol. Withdrawing from the NPT means the regime would have completely abandoned its 2015 nuclear deal with world powers, formally known as the Joint Comprehensive Plan of Action or JCPOA. The regime’s own experts call this action suicide and shooting at their own foot. That is because this move would further confirm the regime’s intention of obtaining nuclear bombs and would result in a joint international action, even with the support of Russia and China, and could result in military action against the regime.  In this regard, the state-run Fararu website warned that “withdrawal from the NPT and its refusal is seen as a threat to access to peaceful nuclear energy and could pave the way for further confrontation with Iran[’s regime].”

Davoud Hermidas-Bavan, one of the regime’s experts, while calling the regime’s withdrawal from the NPT a “great mistake,” told the state-run Aftab news website: “Ending the relation with the IAEA paves the way for wider sanctions and Iran[’s regime] will face tougher decisions [by the international community]. In my opinion, leaving the NPT is a big mistake and will lead the [regime] to undesirable results.”

Freydoon Majlesi, another regime expert, called the decision to leave the NPT a “dangerous decision, or a ‘to be or not to be’ decision.”

Additionally, the U.S. Treasury, in its most recent action against the regime on Thursday, sanctioned four steel, aluminum, and iron companies operating within the Iranian regime’s metals sector, including one subsidiary of Mobarakeh Steel Company — Iran’s largest steel manufacturer. The U.S. Treasury has also sanctioned one Germany-based and three United Arab Emirates (UAE)-based sales agents for being owned or controlled by Mobarakeh Steel Company.

The Iranian regime continues to prioritize the funding of terrorist groups over the needs of the Iranian people. @USTreasury took action today to further restrict revenues from a key Iranian sector. https://t.co/ksVQiAdUfD

The Iranian regime uses vast national resources to pursue its warmongering policies. Meanwhile, the Iranian people are grappling with the COVID-19 pandemic, which has so far claimed the lives of over 62,100 people.

Previous articleMore Blows to Iran Regime’s Strategic Depth in Iraq
Next articleIran Regime Official: One to Two Million Iranians Will Die of COVID-19