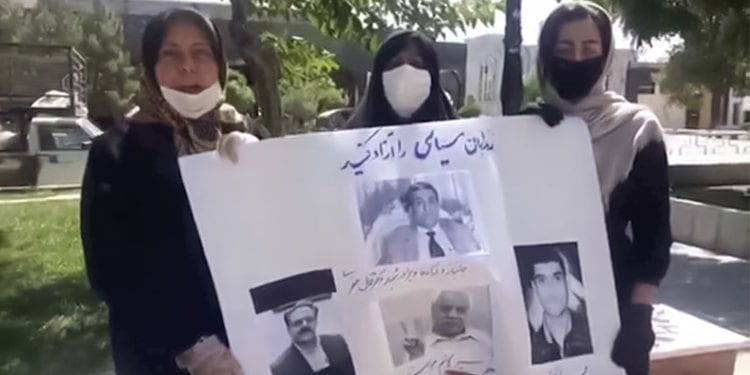 Families of political prisoners in Iran undertook various acts of protest over the past days to restore freedom and rights of their loved ones in captivity.

Mothers, spouses, and relatives of political prisoners have always had a leading and significant role in defending the trampled human rights in Iran under the rule of dictatorships. 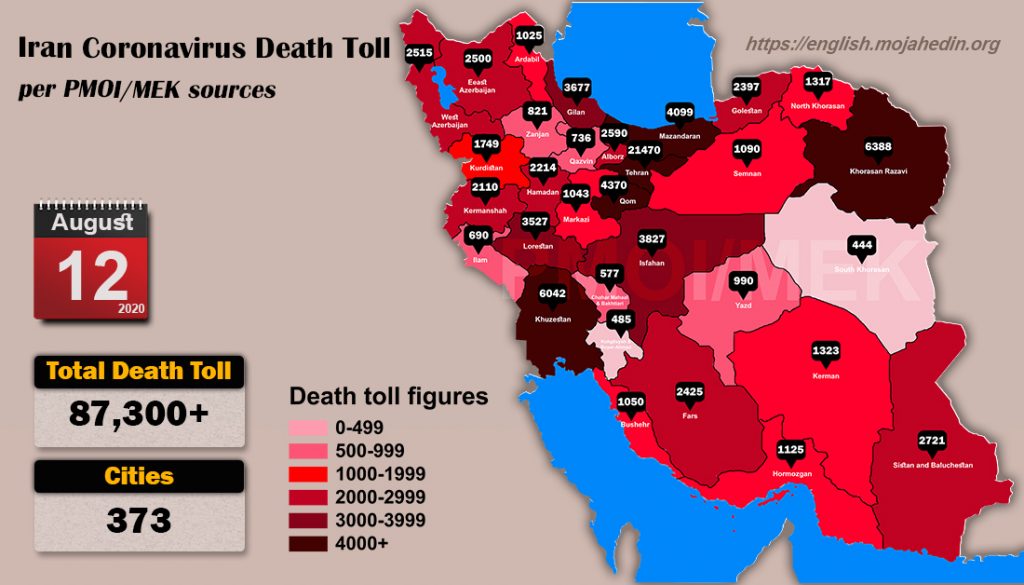 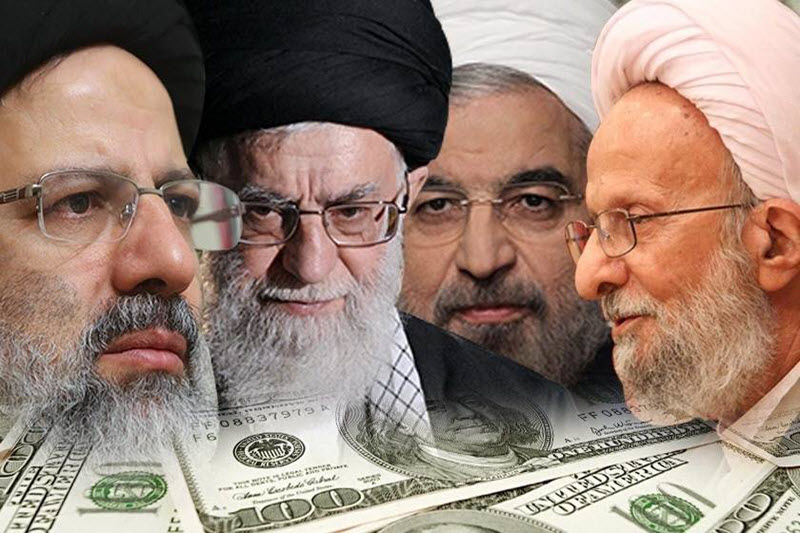 In recent years, Iran’s most far-reaching protest movements have all begun with the expression of economic grievances. In late December 2017, organizers staged a protest in the city of Mashhad which condemned the national government’s economic policy in the wake of a series of alarming indicators. Somewhat unexpectedly, that local demonstration quickly sparked others all across the country, resulting in a nationwide uprising.

Thursday, August 13, 2020, marks the 271st day since the beginning of the nationwide Iran protests.