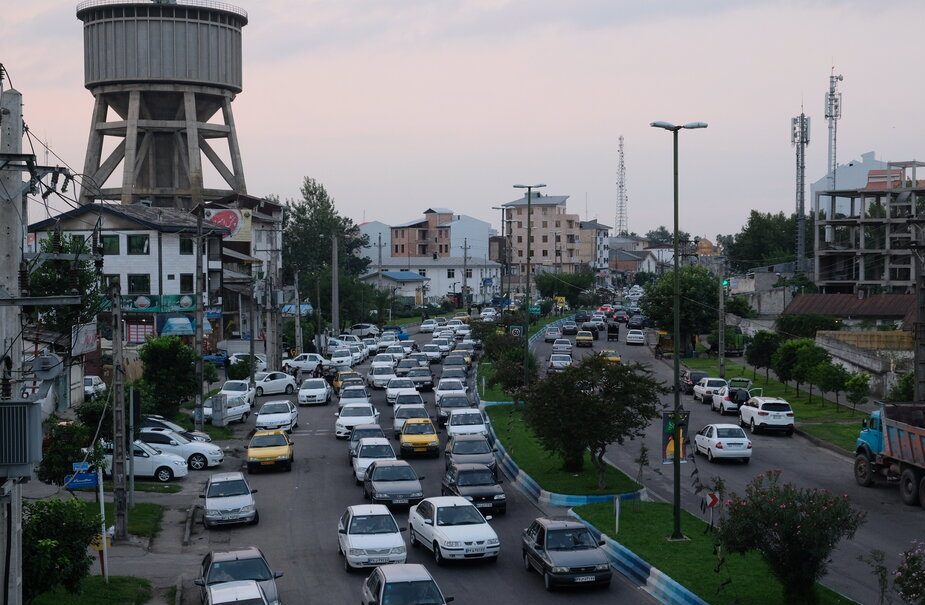 Years after sending political prisoner Arzhang Davoudi to exile in the prisons of Zabol and Zahedan, in Sistan and Baluchestan Province (SE Iran), the Intelligence Ministry is trying through various means to remove or conceal every trace of him, so that no one can disseminate any information about this long-time political prisoner.

Oil-gas industry workers are protesting harsh working conditions, lack of minimum of security & welfare facilities, & months-overdue paychecks & bonuses. The strikes have now spread to 12 provinces & in over 55 sites & centers. The regime has fired many of these protesting workers.

Iran Regime To Ban All Social Media Platforms: Will It Hinder an Uprising? 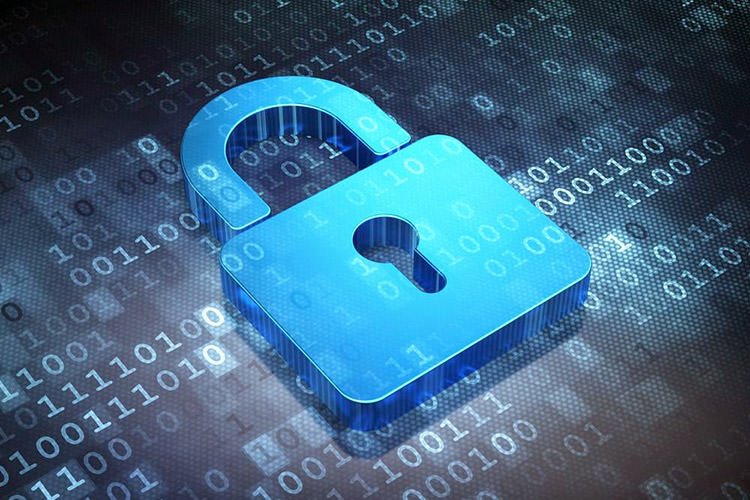 The Iranian regime’s parliament is to ban and filter all the social media applications in Iran. This medieval action in the era of technology shows how terrified the mullahs are from the population and their connection with the organized resistance movement.  But will the regime get its desired security?

Iran: Activities of Resistance Units and MEK Supporters in the Last Week of August

Last week, Resistance Units and supporters of the Mujahedin-e Khalq (MEK/PMOI) launched a nationwide campaign to break the atmosphere of terror and repression of the clerical regime, by writing graffiti and distributing leaflets and posting banners in Tehran and other cities including, Karaj, Sanandaj, Qazvin, Rasht, Isfahan, Shiraz, Neyshabur, Sistan and Baluchestan, Mashhad, Behshahr, Qods town, Dezful, Ahvaz, Birjand, Dehdasht, Tabriz, and Khorramabad.

Criminal Sentences of Death, Flogging, and Imprisonment for Three Brothers for Participating in the Kazerun and Shiraz Uprisings 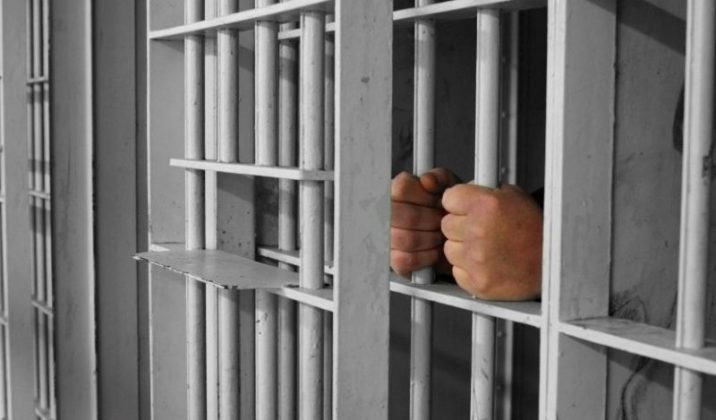 The clerical regime’s judiciary has sentenced three brothers to death, imprisonment, and flogging for participating in the Kazerun and Shiraz uprisings. 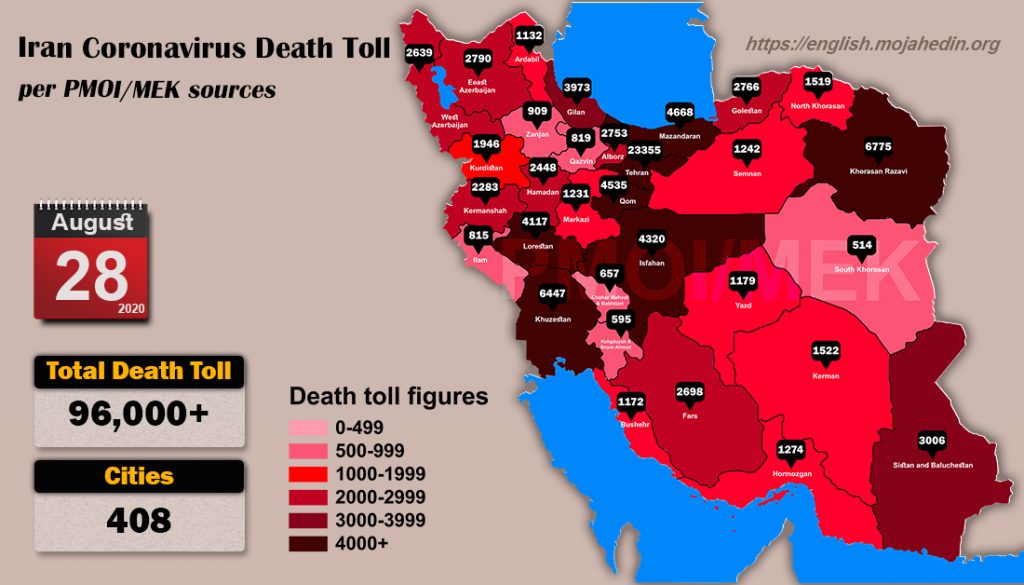 Saturday, August 29, 2020, marks the 287th day since the beginning of the nationwide Iran protests.

Previous article
Criminal Sentences of Death, Flogging, and Imprisonment for Three Brothers for Participating in the Kazerun and Shiraz Uprisings
Next article
Protests Ramp up Across Iran: State Media Express Concern