Iran: The NCRI and MEK Summit Is Opportunity for the West to Offer Overdue Solidarity With the Iranian People

On July 17, Iranian expatriates throughout the world will hold a series of simultaneous gatherings, all of which will be livestreamed as part of the “Free Iran Global Summit.” The networked global event constitutes a socially distanced alternative to the international rally that is usually held each summer by the National Council of Resistance of Iran (NCRI) and the People’s Mojahedin Organization of Iran (PMOI/MEK).

Organizers anticipate that the restrictions imposed by the coronavirus pandemic will actually increase overall participation as people travel to historic locations within their home countries or organize domestic viewing parties, rather than traveling to France from throughout the world.

Reports from Iran indicate the Iranian regime has started a new wave of arrest and issuing prison sentences for supporters of the People’s Mojahedin Organization of Iran (PMOI/MEK) and other former political prisoners.

IRGC forces opened fire on 5,000 dervishes who intended to take part in the funeral of their master in Iraqi Kurdistan. According to eyewitnesses, several people have been killed and a number injured by oppressive troops.
Iran, Kurdistan—The Revolutionary Guards (IRGC) opens fire on dervishes

RESISTANCE UNITS ARE THE KEY TO VICTORY

Join the virtual summit in solidarity with the Iranian people in their quest for freedom.

The Iranian Resistance holds a “Free Iran” conference every year, attended by tens of thousands of Iranians and supporters of the People’s Mojahedin Organization of Iran (PMOI/MEK),  as well as hundreds of politicians, dignitaries, and activists, to discuss the situation in Iran. Most years, it is held in Paris, but last year it was held in the MEK’s new headquarters of Ashraf-3, Albania, where participants, as always, called for regime change by the Iranian people.
Free Iran Conference to be held July 17 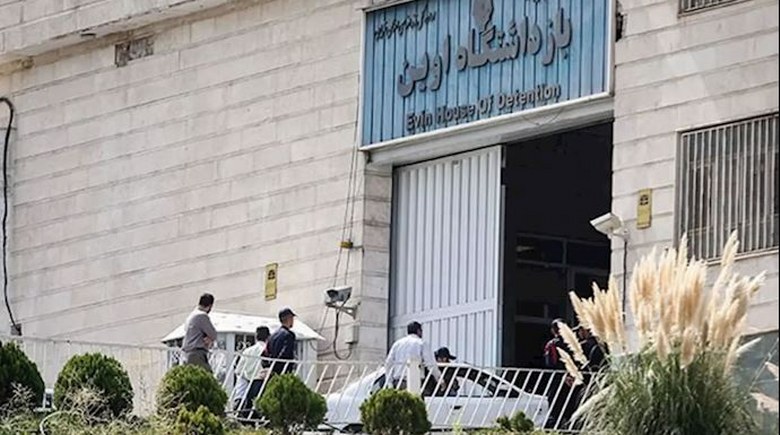 The Iranian regime’s Ministry of Intelligence and Security (MOIS) and the Judiciary have begun to arrest and issue prison sentences for the supporters and families of the People’s Mojahedin Organization of Iran (PMOI/MEK) and those who have signed the statement of incarcerated and released prisoners.

The desperate effort comes after the failure of the anti-MEK slanders and a fake petition signed by 8,000 so-called families of the MEK members and on the eve of the Iranian Resistance’s Free Iran Global Summit in solidarity with the Iranian people’s uprising.

Maryam Rajavi: The mullahs only concern is the survival of their religious dictatorship that their founder Khomenei once called the highest duty and for which he shut down even Islamic religious duties

So safeguarding the Iranian people’s wealth and resources means nothing to the mullahs’ regime.

The mullahs only concern is the survival of their religious dictatorship that their founder Khomenei once called the highest duty and for which he shut down even Islamic religious duties. So safeguarding the Iranian ppl’s wealth & resources means nothing to the mullahs’ regime. 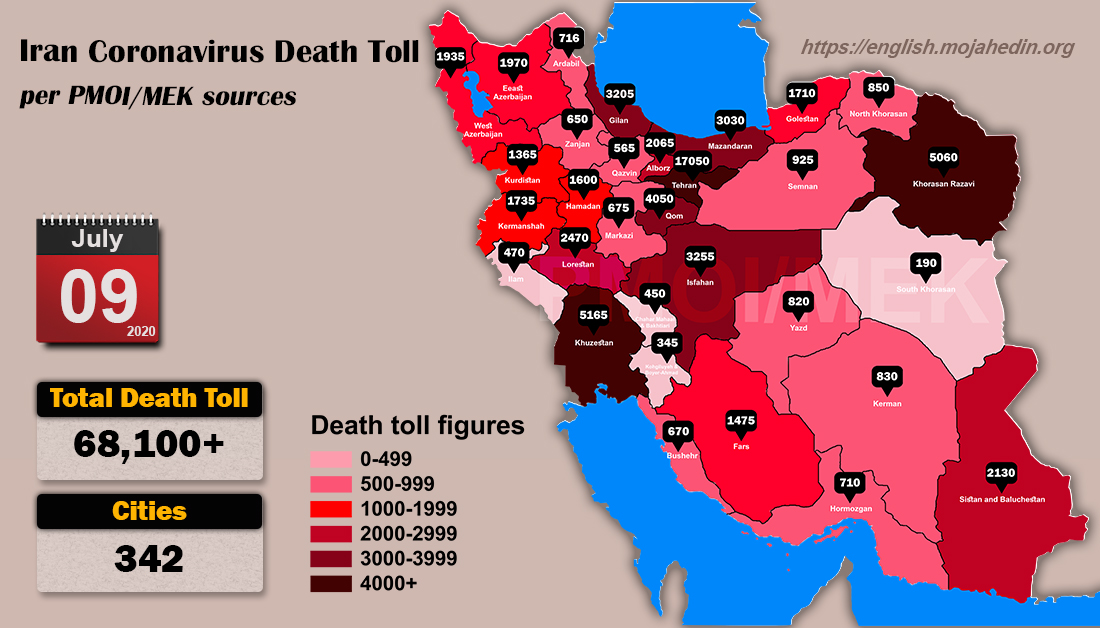 Friday, July 10, 2020, marks the 237th day since the beginning of the nationwide Iran protests.

Previous articleIran: Regime Intelligence Ministry, Judiciary Arrest and Issue Prison Sentences for the Supporters and Families of the MEK
Next articleArrest of MEK Supporters Is Sign of Iran Regime’s Fear of Organized Resistance