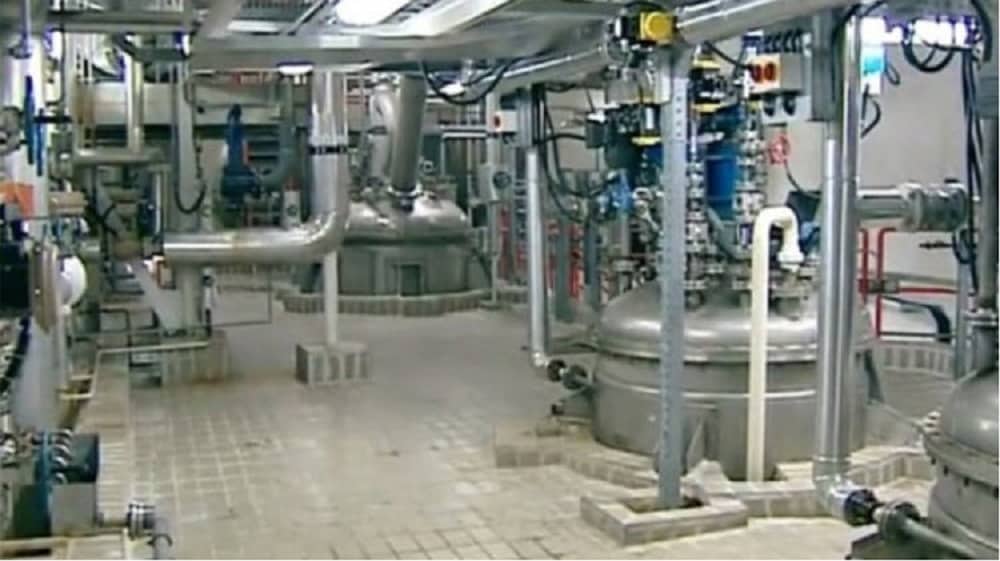 September 12 that “The U.N. atomic watchdog reached an agreement with Iran on Sunday to solve ‘the most urgent issue’ between them.” This agreement comes at a time when the regime has increased its nuclear extortion.
Following the International Atomic Energy Agency’s latest report on Iran’s nuclear activities, there were signs that the UN body is finally losing patience. IAEA Director General Rafael Grossi has been credited with saving the 2015 Iran nuclear deal, or Joint Comprehensive Plan of Action, from complete collapse on more than one occasion, by striking temporary agreements with Tehran to prevent inspectors from being kicked out of the country altogether. He struck another deal with the mullahs’ regime while he had earlier expressed concern over Tehran’s nuclear activities.
“I am increasingly concerned that issues with unannounced sites remain unresolved and that Iran needs to resolve them as soon as possible,” Grossi said before his recent trip to Iran in a statement, referring to three sites where traces of nuclear material were found in the wake of the JCPOA’s implementation, plus one site where past nuclear activities are suspected but have not yet been confirmed. Tehran’s obstructionism with regard to these sites is troubling enough, but its significance has been greatly amplified by the past two years of comprehensive non-compliance with restrictions on the regime’s out-in-the-open nuclear activities.
Iranian officials have openly boasted of advancements in uranium enrichment, ballistic missile development, and related activities. The IAEA report indicates that Tehran’s stockpile of 20 percent enriched uranium has grown to at least 84.3 kg, up from the 62.8 kg recorded in the previous report, at which time Grossi was already warning that the simple restoration of the existing agreement may have been rendered impossible by the regime’s acquisition of additional nuclear material and know-how. Now, questions are swirling why Grossi embraced other verbal assurances of the regime.

Fitting a Square Peg into a Round Hole with Iran Negotiations - April 2021
Under a temporary arrangement with Grossi, the Iranian regime agreed to retain video surveillance footage and other data from nuclear sites, on the promise of allowing inspectors to see it after negotiations led to the re-implementation of the JCPOA. However, the deadline for replacing data storage in the relevant equipment lapsed on August 24. Instead of putting pressure on the regime, the IAEA chief gave in to the regime’s hollow promises.
Grossi himself acknowledged in some of his latest comments that the regime has now been refusing to provide satisfactory answers about undeclared nuclear sites for more than two years. It has enriching uranium at or above its pre-JCPOA level for the same period of time. This is to say that for more than two years, Tehran has been openly defying the most basic international expectations about its behavior for more than two years while facing no meaningful consequences.
The Board of Governors of the IAEA began today and there was at least a slight chance that consequences will be forthcoming after all that time.
The regime’s agreement with Grossi came only a day before today’s meeting. Tehran has been playing cat and mouse with the international community regarding the mounting concerns over its nuclear program.
The Iranian regime has started nuclear extortion and whenever it felt the international community might take decisive action, the regime gave some promises and later violated those promises and agreements. Yet, each time, the world community hesitated to hold the regime accountable.
The international community’s hesitancy to hold Iran accountable dates back at least to 1988, at which time the regime’s founder, Ruhollah Khomeini, issued a fatwa that labeled organized opposition to the theocratic system as an instance of “enmity against God,” punishable by death. The fatwa prompted the establishment of “death commissions” throughout the country which was tasked with interrogating political prisoners over their views and affiliations and then carrying out mass executions of prisoners.
Over the course of about three months, 30,000 people were killed in this way, most of them members of the People’s Mojahedin Organization of Iran (PMOI/MEK)
Iran: A Fatwa Which Took the Life of 30,000 Political Prisoners in 1988 Massacre
In an open letter to Iranian authorities that was published last year, a group of seven United Nations human rights experts noted that by condemning the massacre in a 1988 resolution but refusing to follow up on it, UN bodies had had a “devastating impact” not only on those directly affected by the massacre but also on the general situation of human rights in Iran, and the regime’s sense of impunity on an international scale.
That sense of impunity has been reinforced throughout the process that emerged from Iran’s systematic violations of the nuclear deal. And along the way, it was also reinforced by Supreme Leader Ali Khamenei’s decision to appoint Ebrahim Raisi, one of the main perpetrators of the 1988 massacre, as the regime’s new president. There is no clearer sign that Tehran anticipates the international community to continue turning a blind eye to the regime’s worst crimes. And this goes to show that those crimes will continue to recur until such time as world powers take quick, decisive action to hold Tehran accountable for each of its malign activities.
Holding the Iranian regime to account for its malign behaviors is not just for the Iranian people’s benefit. Imagine a warmongering, terrorist regime acquires a nuclear bomb. What will be the consequences for the western nations? The time to act is now.

Previous articleThe Staggering Number of Corona Victims Is More Than 421,600
Next articleIran News in Brief – September 14, 2021