Written by Mahmoud Hakamian
10th May 2019 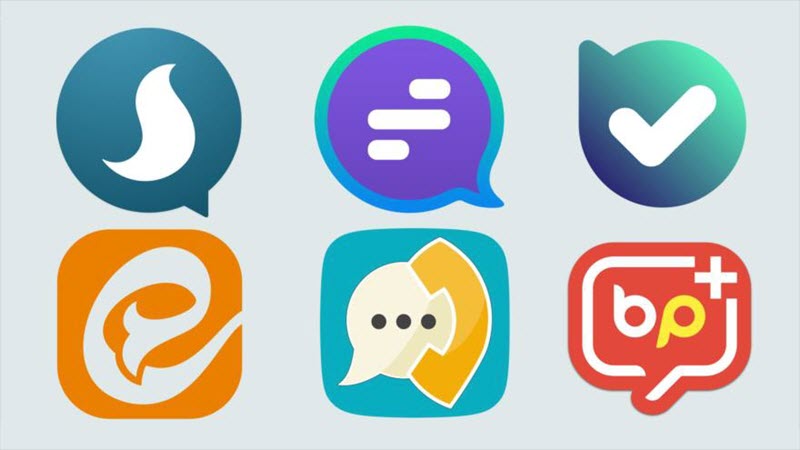 The popular Telegram messaging app that was founded by the Russian brothers Pavel and Nikolai Durov, and is registered in the United Kingdom, is believed to be utilized by some 40 million users.

Iran regime’s officials now admit, one year after they released Iranian-made versions of messaging apps, that the state’s attempts to attract users to these versions have failed. In fact, Hamid Fatehi, a deputy minister at the Ministry of Information and Communications Technology (Telecommunications Ministry), said during a speech at a technology conference in Tehran on April 6th, “Today I can say with certainty that our domestic messengers have been defeated because they were not welcomed.” He added, “Perhaps the most important reason was that it coincided with filtering [blocking access to] Telegram and people got the impression that Telegram was filtered in order to attract them towards domestic messengers.”

According to Telecommunications Minister Mohammad Javad Azari Jahromi, Iranian-made messaging apps are unpopular because they are perceived as lacking in user security features. Jahromi said in an interview on a state-funded television channel in April, “Unfortunately, because of the poisonous propaganda against domestic apps, they are not completely trusted. People think their privacy will be compromised if they use them.”

There is a documented history of Iran’s security agencies and state-sponsored hackers stealing into peoples’ personal online accounts, including social media and emails, to monitor communications, as well as to crack down on organized dissent. It is no surprise that Iranians are wary of apps that keep their servers easily accessible in Iran. Adding to the distrust is the lack of watchdog institutions and legal safeguards to protect users’ private information.

Domestic media reports indicate that although a large amount of state funds have gone into the development of domestic messaging apps, officials have not yet released figures to show how many people have subscribed to them.

Member of regime’s Parliament Nasrollah Pejmanfar claimed that President Hassan Rouhani’s government had also spent 400 billion tomans ($94.9 million USD) on Telegram Talaeii and Hotgram — two Iranian-made Telegram clone apps that have been flagged as unsafe by Telegram and Google. He also confirmed reports that the apps were developed under the supervision of the Intelligence Ministry and the Telecommunications Ministry, both of which operate under regime’s President Hassan Rouhani.
Pejmanfar added, “I have a lot of evidence that proves this relationship.”

Previous article
Can Iran Regime Take on America’s Aircraft Carriers in a Fight?
Next article
Maximum Pressure on Iran Regime Must Continue