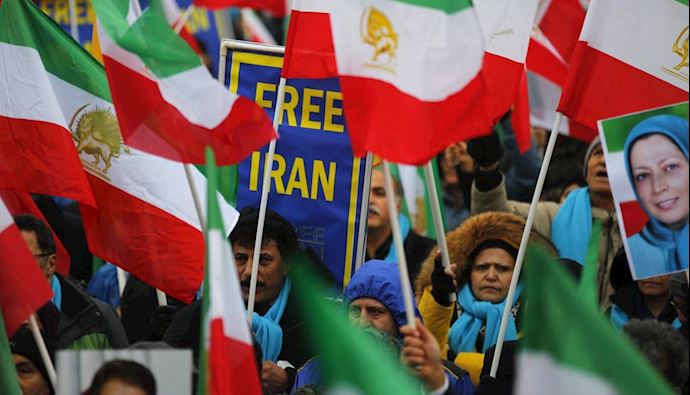 On February 8, thousands of Iranians rallied and marched in Paris to mark the 40th anniversary of the Iranian people's uprising against the Shah's dictatorship.

The rally was a reflection of anti-government protests that continued through 2018 in cities across Iran. The protesters condemned the continuing human rights violations in Iran, increasing terrorist plots of the regime, and the regime’s continuing missile and nuclear programs. 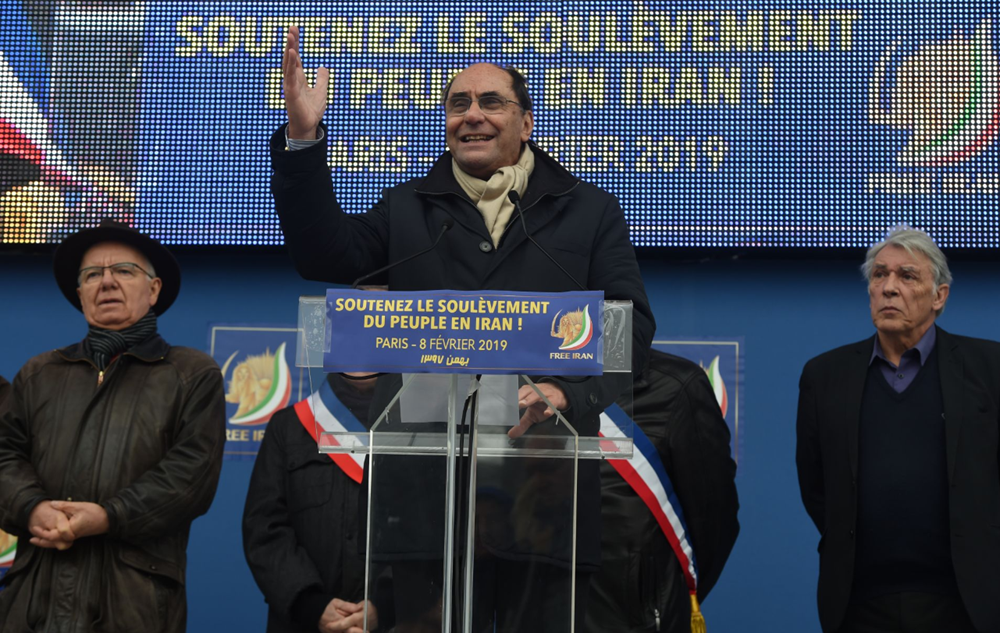 Alejo Vidal-Quadras, former Vice President of the European Parliament and current President of the international committee In Search of Justice (ISJ), tells the Paris rally for a free Iran: “I call on the EU to take a hard line with this theocratic and terrorist regime which has no future.” 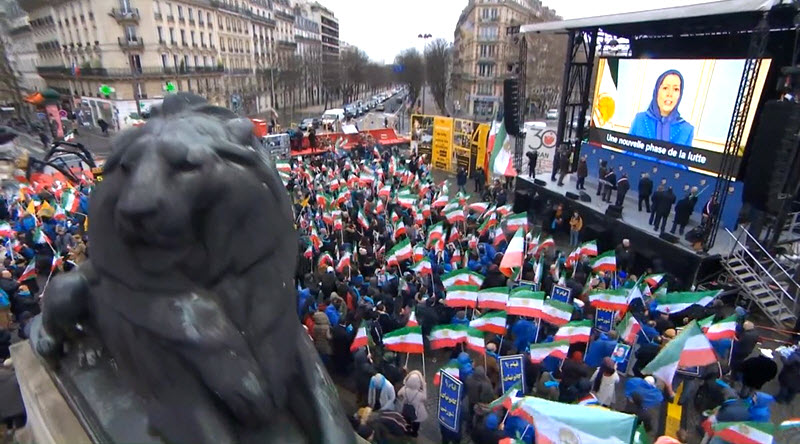 15:35: The MEK supporters are now beginning to march from Paris’s Place Denfert-Rochereau towards Les Invalides, while chanting “Down with the dictatorship in Iran” and “Free Iran with Maryam Rajavi”. 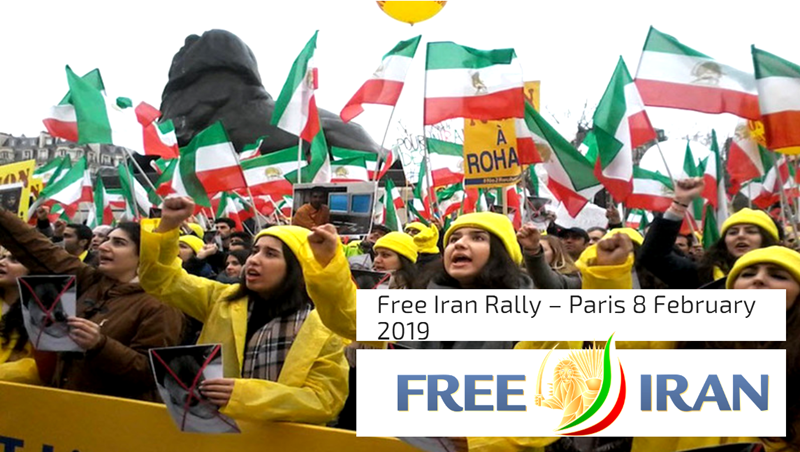 The Council of the European Union decided unanimously on January 8 to include a branch of the Iranian Ministry of Intelligence on its terrorist groups’ list. The decision stemmed from the regime’s role in a foiled attack on the People's Mojahedin Organization of Iran (PMOI /MEK)’s annual gathering on June 30, 2018 in Villepinte. 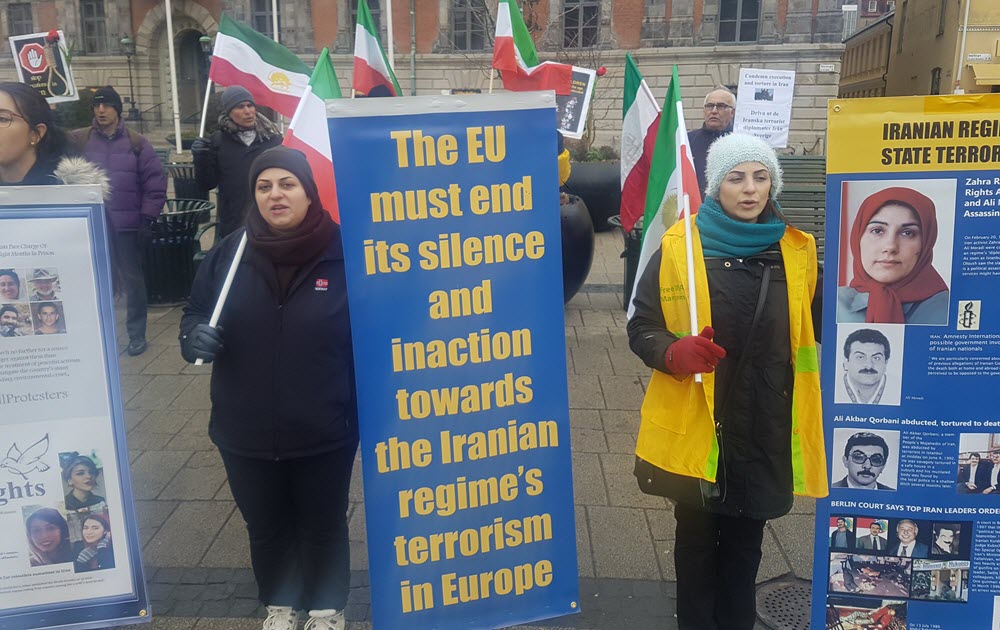 The Iranian Regime’s “terrorist threat and terror games” in Europe and the US have “rapidly intensified” in the past year as the mullahs have stepped up their elimination campaign against their opponents, according to Iranian opposition coalition the National Council of Resistance of Iran (NCRI).