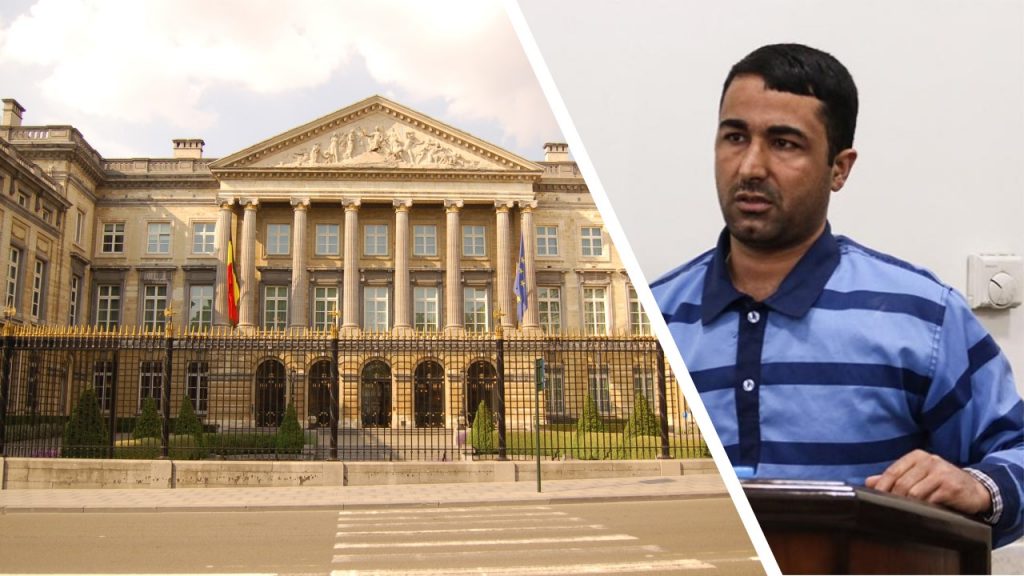 Lawmakers from Belgium condemned the Iranian regime’s execution of Mostafa Salehi as well as the ongoing human rights violations in Iran, in a letter to Josepp Borrell, the European Union’s High Representative for Foreign Affairs.

In a desperate attempt to quell the restive Iranian society, the Iranian regime executed Mostafa Salehi on August 5. Mr. Salehi was arrested during the 2018 nationwide Iran protests. In their letter, Belgian lawmakers referred to the 1988 massacre of Iranian political prisoners. During the summer of 1988, the Iranian regime officials extrajudicially executed over 30,000 political prisoners based on a fatwa issued by Ruhollah Khomeini, the regime’s then-Supreme Leader. Most of the victims were members and supporters of the People’s Mojahedin Organization of Iran (PMOI/MEK).

The following is the full text of the Belgian Parliamentary Committee for a Free Iran:

As you know the situation of human rights in Iran is in a very sad condition. The 1988 massacre, a crime against humanity, went unpunished for 32 years, this massacre was reported by Amnesty International in 200 pages.

Dear sir, on Wednesday, August 5th, 2020, the Iranian government hanged Mostafa Salehi in Dastgerd prison in Isfahan city. Salehi, aged 30, was one of the prisoners arrested in Isfahan following the Dec 2017-January 2018 uprising. He was arrested and sentenced to death for “leading the Kahrizsang riots in Najafabad city.”

We would like to draw your attention to the ongoing human rights violations in Iran, particularly the execution of a protester. We are gravely concerned over the ill-treatment and torture of those who have been arrested joining the anti-regime protests and the death sentences issued upon them.

We strongly condemn death sentences against Iranian citizens for taking part in protests and urge for the immediate and unconditional release of these prisoners and an immediate halt to these hangings. We urge the European Union High Representative Mr. Joseph Borrell to strongly condemn the execution of Mostafa Salehi. Silence and inaction are counterproductive and could be misconstrued by Iran regime as a green light from the European Union to Tehran to continue with human rights abuses. We reiterate our stated position that EU relations with Iran have to be conditioned by halting executions and by clear progress on the respect of human rights.