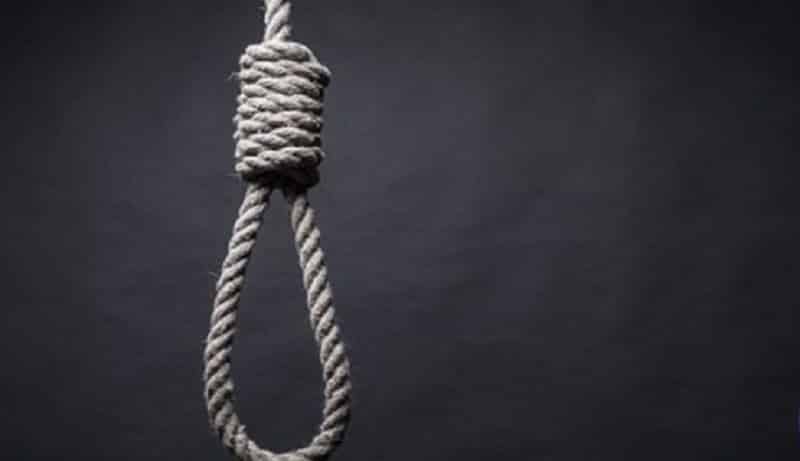 At least six persons have been executed within the last few days in Iran, according to the reports by the Iranian Resistance. The continued executions underline Tehran’s intention of continuing human rights violations despite global “condemnations” and its disregard for international human rights standards.

The United Nations issued its 67th resolution of condemnation over the Iranian regime’s human rights violations on December 16. Less than a week after the UN resolution, the regime executed 14 prisoners, showing its absolute defiance of international norms, condemnations, and human rights standards.

The regime showed its disregard for international verbal condemnations, actions, and outcries, when it executed Navid Afkari, Iran’s national wrestling champion, in September, and Ruhollah Zam, a French resident, in December.

The regime continues using capital punishments to intimidate the public and prevent people’s uprisings. In this regard on January 3, Brigadier General Qassem Rezaei, the State Security Force (SSF) deputy commander, told his agents on TV to “break the arms” of defiant youths who the regime calls “thugs.” Rezaei said: “If you catch them on the scene and I see that he is standing unharmed, you should answer why he is still unharmed.”

In other words, the gross human rights violations are an inseparable part of the mullahs’ regime. The rising number of executions and brutal tortures in Iran is not a surprise when the current Judiciary Chief is Ebrahim Raisi, also known as the “hanging Judge” for his role in the 1988 massacre.

In the summer of 1988, Raisi and other members of the “Death Commissions,” applied a fatwa by Ruhollah Khomeini, then-Supreme Leader, of massacring prisoners who were affiliated to the People’s Mojahedin Organization of Iran (PMOI/MEK). Political prisoners affiliated to other groups were executed in a second wave. At least 30,000 political prisoners were massacred in 1988 and buried secretly in mass graves.

In a letter in September, which was published in December, a group of UN experts underlined that the 1988 massacre “may amount to crimes against humanity.”

They also emphasized how the regime in Tehran has refused to investigate this crime against humanity, and in fact has provided “systematic impunity” to the perpetrators, by offering them top governmental and judicial positions.

The UN experts also criticized the international community’s inaction vis-à-vis this crime against humanity which “had a devastating impact on the survivors and families.”

Most importantly, the UN experts underlined this inaction had also a devastating impact on “on the general situation of human rights in Iran and emboldened Iran to continue to conceal the fate of the victims and to maintain a strategy of deflection and denial that continue to date.”

During the November 2019 uprising, the regime massacred 1500 people on the streets. But the international community did not go beyond “condemning” the massacre. Many European countries have even redoubled their efforts since the November uprising to establish business relations with the regime. Meanwhile the uprising and the regime’s violence showed that Iranians do not want this regime and the regime will lose its grip on power if it halts human rights violations.

The European Union has since continued its efforts to revive the already dead Iran nuclear agreement, despite the regime’s violations of its commitments.

While in December the EU adopted its new global sanctions regime, targeting human rights violators in all countries, EU leaders continue their relations with the regime in Tehran, which is the world’s number executioner per capita.