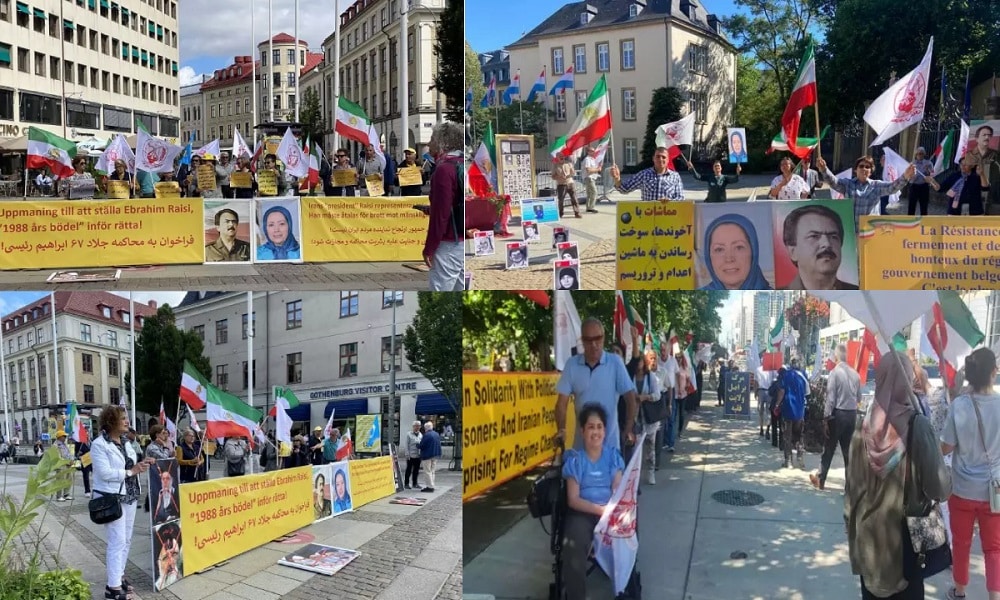 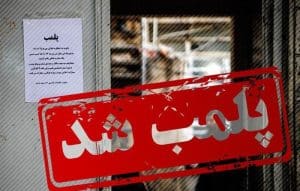 Implementing a new initiative that aims to crack down on the people, 12 clothing stores in Khuzestan province were sealed by the police.

Announcing the news, the deputy police commander of Khuzestan province claimed: “Due to the significance of chastity and hijab in society, in line with popular demands, in coordination with the judicial authorities, police officers have implemented the plan to monitor trade unions for 72 hours.”

Hojjatollah Sefidpoust added: “During the visits made by the police, 307 units were handed out warnings, 126 units received warnings of sealing and 12 other units were shut down. Also, in line with the implementation of this plan, 120 unconventional dresses were also discovered.”

Incapable and unwilling to address socio-economic demands, the Iranian regime is increasing the suppression of the population and intensifying the execution rate in order to choke dissent in society.

In the last few days, while representatives of world powers were meeting the envoy of the Iranian regime in Vienna to reason and find common ground on its nuclear program, Iranians and supporters of the Iranian Resistance in Toronto, Gothenburg, Vienna, and Luxembourg held protest rallies to express their objection to the appeasement policy towards the terrorist regime in Tehran. The verdict for blinding a woman has been passed to the Implementation of the Verdicts Unit. The woman is waiting in prison for her sentence to be carried out.

The state-run Hamshahri newspaper wrote on August 1, 2022, that a woman and two men would be blinded. According to Hamshahri, the judges of the Supreme Court approved the retribution sentence (Qesas) for a young woman from one of the cities of Kermanshah province. Since it is impossible to carry out the sentence in Kermanshah, the third branch of the Implementation of Verdicts Unit of Tehran’s Criminal Prosecutor’s Office will do it. 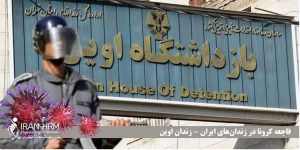 News from the women’s war of Evin Prison indicates a Coronavirus outbreak that has been rapidly spreading amidst overcrowded, unsanitary, and cramped conditions.

Previous articleIran: Snail-pace Vaccination Has Left 130 Cities in Red, 129 Cities in Orange, and 154 Cities in Yellow Coronavirus Situation
Next articleWest’s Iran Policy And Its Consequences