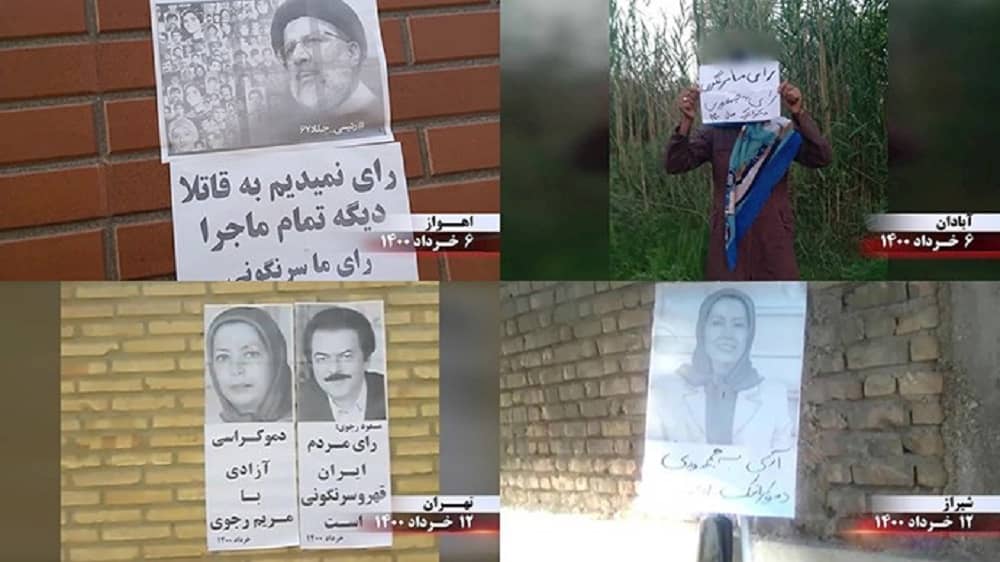 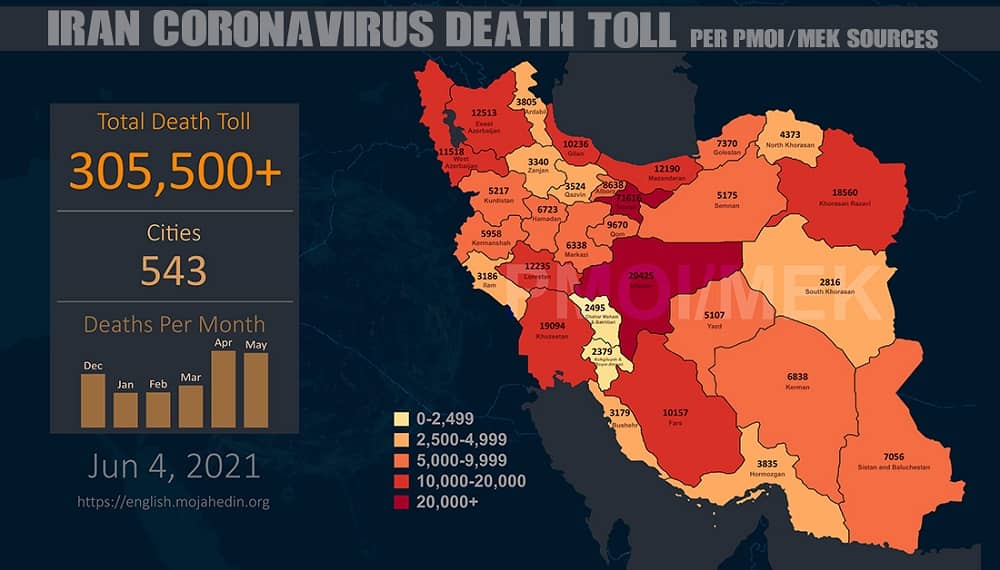 The network of the People’s Mojahedin Organization of Iran (PMOI/MEK) continues to carry out its activities across Iran calling for the boycott of the Iranian regime’s sham elections. Every day, MEK’s network, known as the Resistance Units, organizes anti-regime activities all around the country, installing posters, images, and banners to support regime change. They call the main candidate of mullahs’ sham elections, Ebrahim Raisi, a murderer who was a key member of the death commission who sent thousands of political prisoners to the gallows in a matter of months in 1988.

The “Free Iran World Summit 2021” organizing committee has announced the dates for its latest rally of Iranian expatriates and political dignitaries. The event is scheduled to begin on Saturday, July 10, and conclude Monday, July 12. The committee announced that “Pro-democracy activists inside Iran, lawmakers, former senior government officials, distinguished personalities, and humanitarians and advocates from around the world will take action in solidarity with the Iranian people’s unflinching struggle for freedom.”

In his today’s speech, Khamenei described the impending widespread boycott of the sham presidential election as an existential blow!
Alireza Jafarzadeh explains why!

BEHIND THE IRAN HEADLINES:
💠 In his today's speech, Khamenei described the impending widespread boycott of the sham presidential election as an existential blow!
🔶 Alireza Jafarzadeh explains why!@A_Jafarzadeh #BoycottIranShamElections pic.twitter.com/9C2tORzjCS 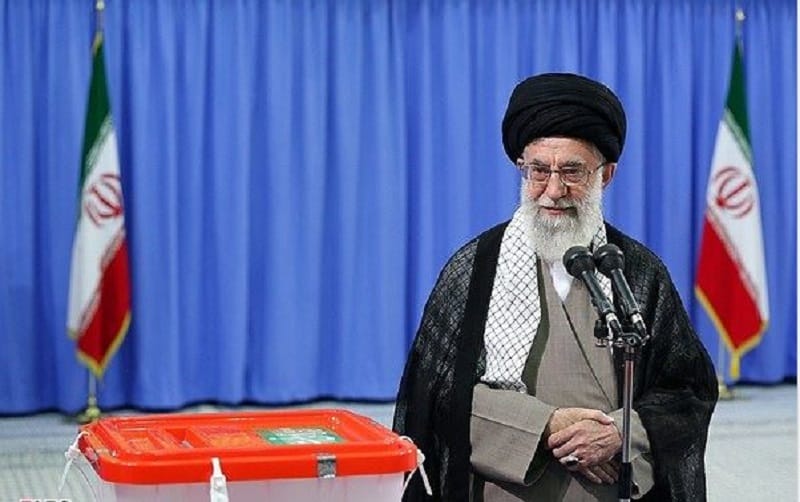 The Supreme Leader of the Iranian regime urged Iranians to take part in the regime’s so-called elections and defended his theocracy, calling it a “religious democracy”. In a televised speech to mark the death anniversary of the founder of the Islamic Republic, Khamenei quoted Khomeini as saying not taking part in elections was a grave sin. 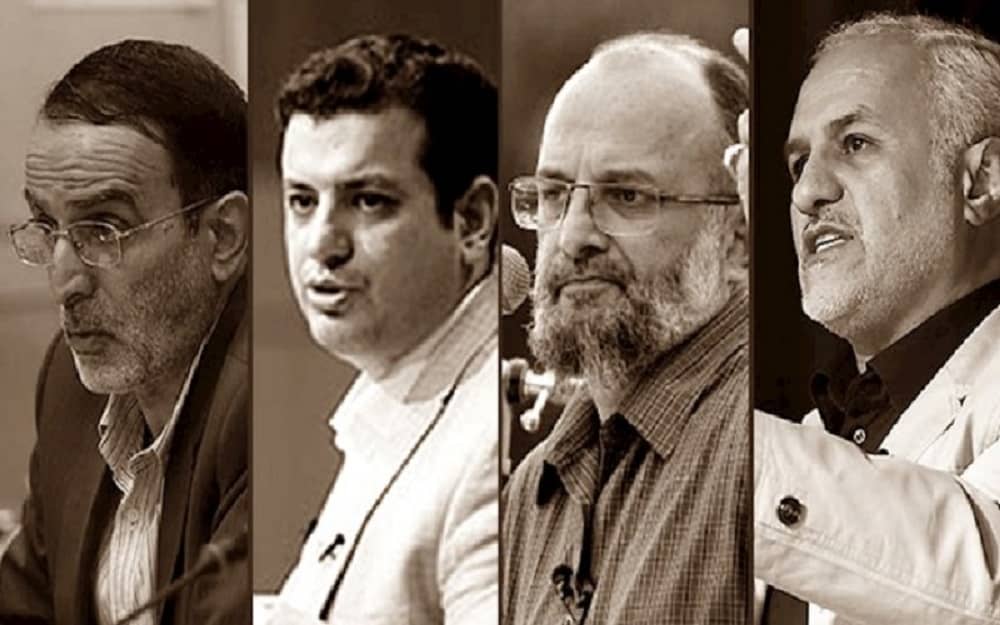 Iran’s supreme leader Ali Khamenei, to be successful to pull out his desired presidential candidate from the sham election ballot box, is creating an atmosphere of fear and horror. By studying the history of the infamous coup d’état of 19 August 1953 against the government of Dr. Mohammad Mossadegh, we can understand the role of villains such as ‘Shaban Jafari’, the famous ‘Shaban the brainless’, one of the thugs working for Abol-Ghasem Kashani, a cleric of that time. Through threats and bullying, these people were able to narrow the space for supporters of the national government to carry out the reactionary-imperialistic coup against the government of Prime Minister Mossadegh.

Iran: Eleven Executions in One Week, Including Two Women 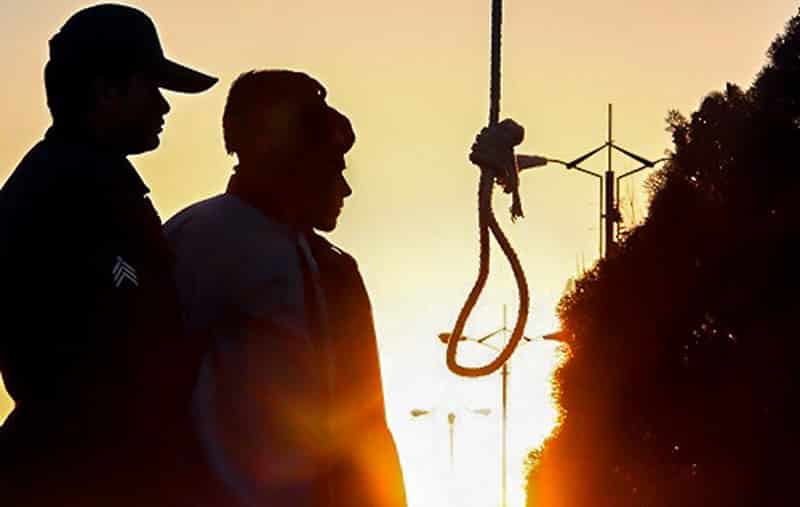 As Judiciary Chief Ebrahim Raisi run his campaign for the June 18 Presidential election, he still oversees the implementation of death sentences against prisoners. In this context, authorities hanged at least eleven prisoners, including two women, in the prisons of Qazvin, Birjand, Isfahan, and Yazd within one week alone, based on reports provided by the human rights association No to Prison – No to Execution. 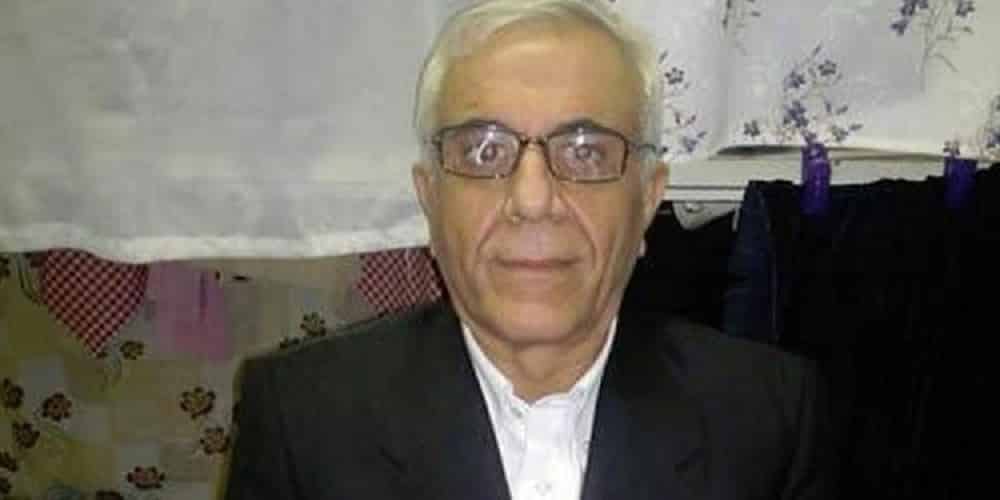 No information is available on the health conditions of Arzhang Davoudi, 68, who has been detained in the high-security ward of Rajaishahr Prison (Gohardasht) in Karaj, isolated from other inmates since May 27, 2021. Political prisoner Arzhang Davoudi was transferred to Rajaishahr Prison after long years of exile in remote prisons in Ahvaz, Bandar Abbas, and Zabol. Prisons authorities and Intelligence Ministry agents held him incommunicado and subjected him to torture and harassment in a bid to break him. 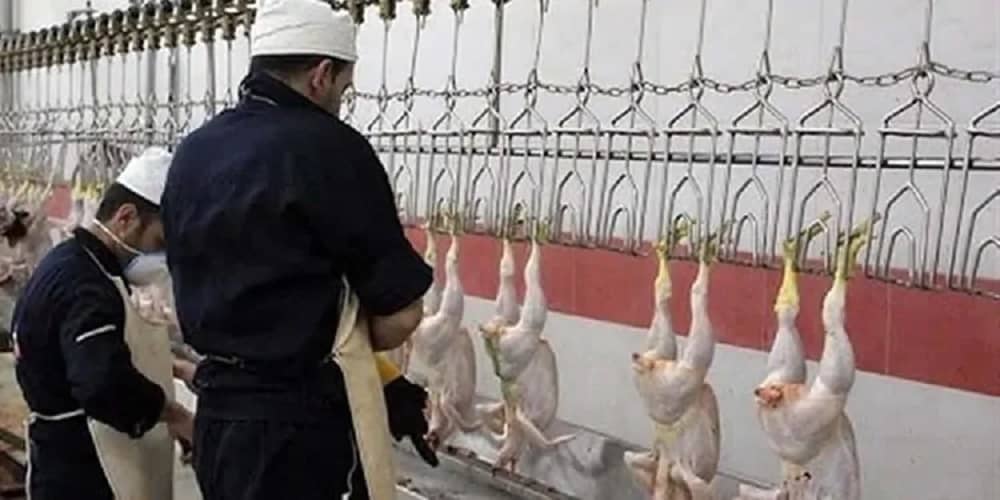