At least 10 Kurdish citizens in the cities of Marivan, Sanandaj and Saqez have been arrested for participating in Nowruz celebrations in western Iranian cities.

At least four of those arrested are from Ney village in the city of Marivan, in Iran’s Kurdistan province near the Iraq border.

While Iranian regime funds its terrorist proxies in Iraq, Iranians are suffering in poverty

While #Iran funds its terrorist proxies in Iraq, #Iranians are suffering in poverty.
"I have 3 small kids and I don't have enough to support them. I go through the trash and people make fun of me. They say I'm an addict but I'm not," the sobbing woman in Arak, central Iran says. pic.twitter.com/BJuggtncPw 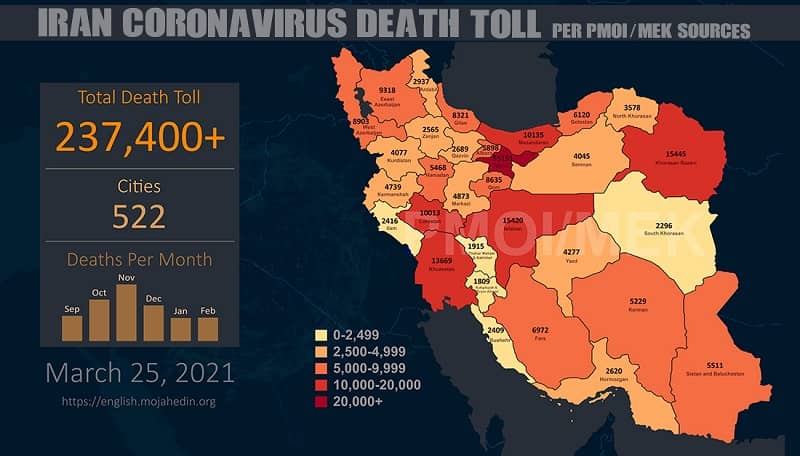 Political prisoner Sommayeh Qoraishi jailed 6 months ago without being reported 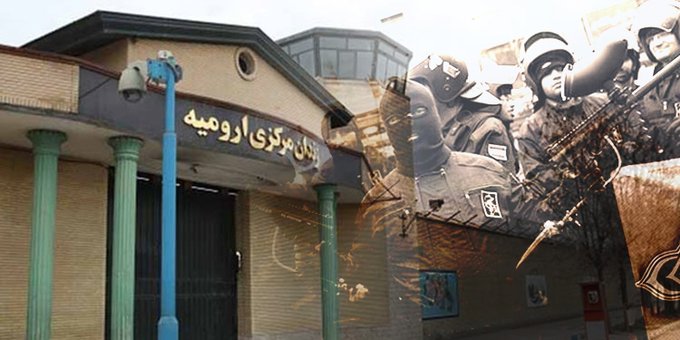 Political prisoner Sommayeh Qoraishi has been jailed since 6 months ago without the news of her detention being reported by the Iranian regime’s authorities or media.

She is charged with “cooperation with the People’s Mojahedin Organization of Iran (PMOI/MEK).”

Iran: Repression on the rise in prisons 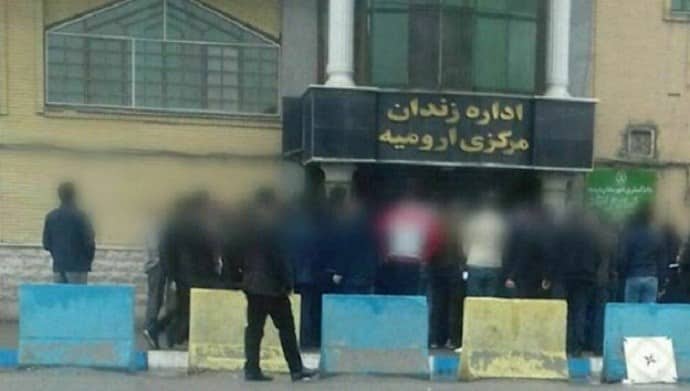 According to reports from Urmia Central Prison, Iranian regime authorities are denying inmates access to food and are increasing repressive measure to torture prisoners.

Since Tuesday, March 23, prison authorities have reduced food rations to a quarter. When prisoners protested to these measures, prison guards responded by threatening to give a seven-month extension to the prison sentence of any inmates who continues to protest.

The lively man dancing in a #Nowruz celebration 3 years ago is Navid Afkari, the national wrestling champion executed last September in #Iran
His 2 brothers, Habib & Vahid who are seen in the footage have been in solitary confinement for the past 5 months. pic.twitter.com/dUvehYzdQ4

In 1993, when a court in Germany condemned the Iranian regime’s leadership for the murder of Kurdish opposition members in the Mykonos restaurant in Berlin, Tehran faced a strong message from Europe. All Iranian ambassadors were forced to leave European soil.

Eighteen years later, on February 4, 2021, an Iranian diplomat, Assadollah Assadi, stood trial in Antwerp in Belgium for his leading role in a bomb plot against the annual rally of the Iranian opposition in France in 2018.

The Hill: Senators to Biden: ‘We must confront the reality’ on Iran nuclear program 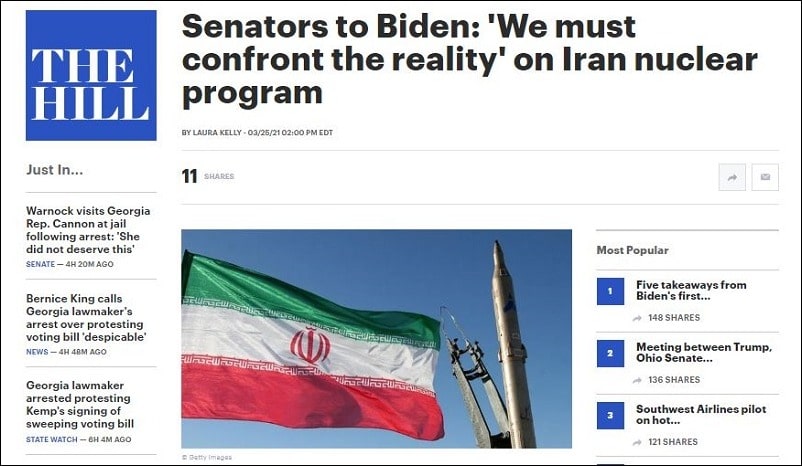 A bipartisan group of more than 40 senators is sounding the alarm on Iran’s nuclear program, urging President Biden to use a mix of “diplomatic and economic tools.”

The letter to Biden — led by Sen. Bob Menendez (D-N.J.), chairman of the Senate Foreign Relations Committee, and Sen. Lindsey Graham (R-S.C.) — comes as Biden seeks to have the U.S. rejoin the Iran nuclear deal that former President Trump withdrew from in 2018, formally called the Joint Comprehensive Plan of Action (JCPOA).

Previous articleIran Regime’s Ballistic Missile Threat Has Grown, but There’s Time and Opportunity To Stop It
Next articleAfter Extreme Hardship, Iran’s People Are Poised for Change After Nowruz