According to reports from inside Iran, on several occasions on Friday, the people decided to forcefully resist the regime’s security apparatus and fight for their rights.

In Sistan and Baluchistan, clashes between the locals and the police left casualties on both sides. Despite the unbalanced fronts in terms of manpower and arms, the people remained undeterred and showed courageous resistance.

In Tabriz, animal rights groups fought the agents and forcefully released the dogs that were brutally rounded up from the streets and partly slain. These forces were responsible for beating and mistreating many local street vendors and have increasingly awakened the people’s hatred.

Tabriz, NW #Iran
These women, who are members of an animal rights group, clash with the municipal agents to free the remaining dogs. #IranProtests pic.twitter.com/CZKra6LwGE

This afternoon, a group of families of the martyrs of the People’s Mojahedin Organization of Iran (PMOI/MEK) gathered in Tehran’s Khavaran Cemetery and chanted slogans, including “(Ebrahim) Raisi, Henchman of 1988.” Many MEK martyrs executed in the 1988 massacre of political prisoners are buried in mass graves in Khavaran, which has turned into a memorial for the families of the martyrs.
Read more

Maryam Rajavi: As the clerical regime is destroying the graves of the victims of the 1988 Massacre in Khavaran to erase the traces of its crime, I urge the UNSC and all UN member states to formally condemn Khomeini’s decree on the massacre of political prisoners as genocide and crime against humanity

As the clerical regime is destroying the graves of the victims of #1988Massacre in #Khavaran to erase the traces of its crime, I urge the UNSC & all UN member states to formally condemn Khomeini’s decree on the massacre of political prisoners as genocide & crime against humanity

How Many More Must Die Before UN Investigates Iran’s 1988 Massacre? 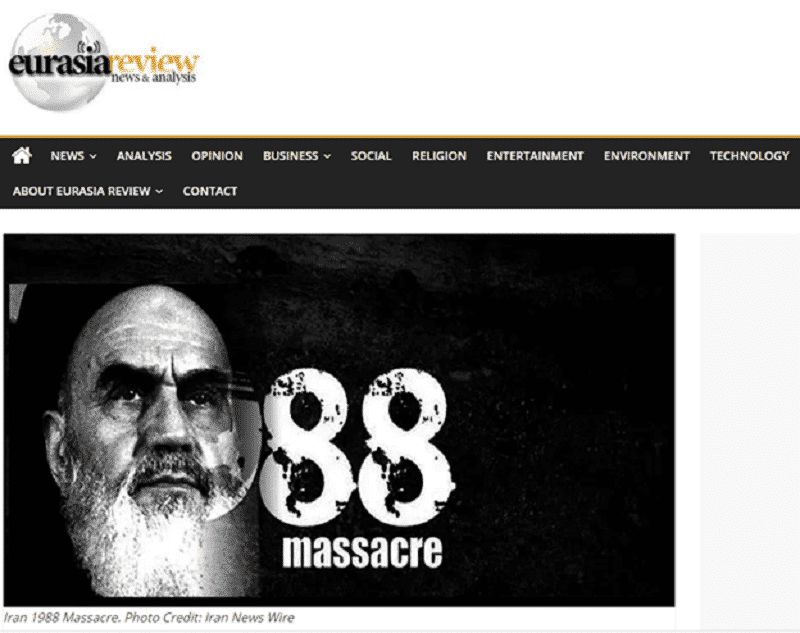 Is it possible to simply erase a massacre of 30,000 people from memory and pretend it never happened? That’s what the Iranian authorities are trying to do to cover up the 1988 massacre of political prisoners.
In recent weeks, to the shock of victims’ families, authorities have begun building over Iran’s most famous mass grave at the Khavaran cemetery near the capital where thousands of families go to mourn their loved ones who were buried there following a nationwide purge of political prisoners in 1988.
Read more 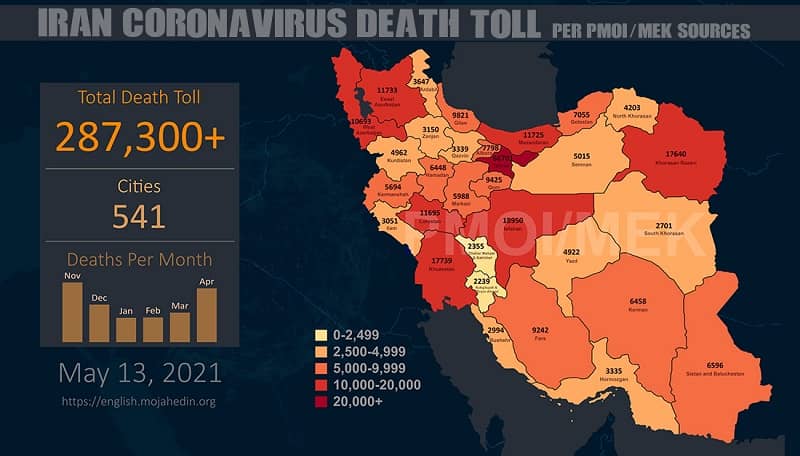 More than 287,300 people have died of the novel #coronavirus in 541 cities checkered across all of Iran's 31 provinces, according to the Iranian opposition PMOI/MEK. 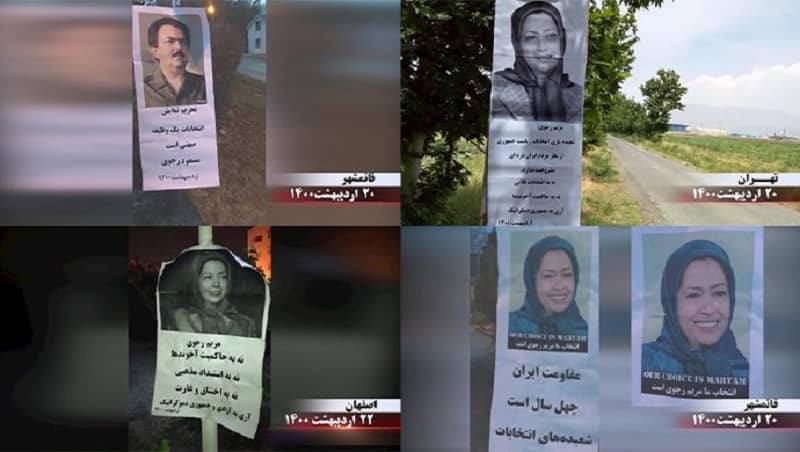 In recent days, the network of the Iranian Opposition inside Iran organized a vast campaign calling for the boycott of the clerical regime’s sham presidential elections. Between Monday and Thursday, the network of the People’s Mojahedin Organization of Iran (PMOI/MEK), known as the Resistance Units, held anti-regime campaigns in more than 20 cities checkered across the country.
Read more

Previous articleGathering By A Group Of Families Of MEK Martyrs In Tehran’s Khavaran Cemetery With The Chant Of “Raisi, Henchman Of 1988 Massacre”
Next articleIran: Three Decades After Massacre of Political Prisoners, Iranian Regime Still Exercises Impunity