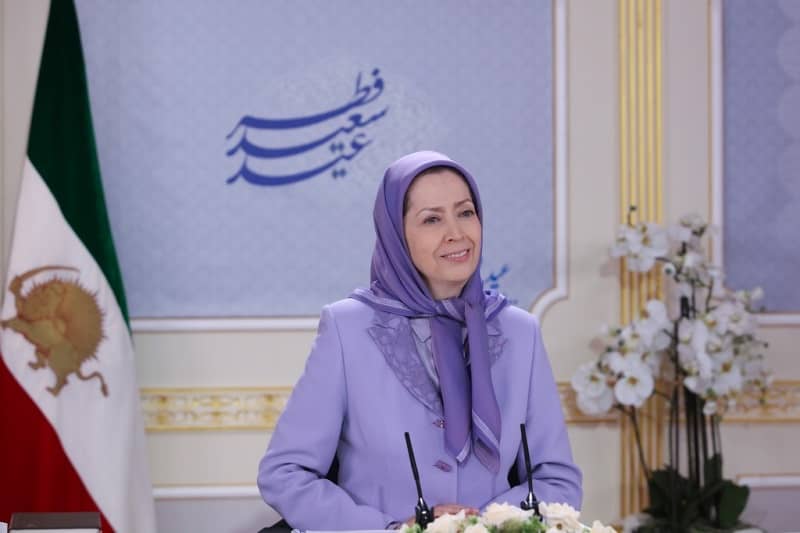 Nationwide Rallies and Protests on Saturday

On the last day of registration for presidential hopefuls at the Ministry of Interior in Tehran and while the Iranian regime officials were fighting among themselves to secure more attention and power in the upcoming sham elections, ordinary Iranians were shouting and crying in protest against the injustice and intolerable living conditions in numerous cities and provinces.

May 14 – Tehran, #Iran
Contract workers of the Ministry of Oil gathered today outside the Parliament to demand official employment. #IranProtests pic.twitter.com/tvgCLE1we7

May 15 – Tabriz, NW #Iran
Animal rights activists and locals gathered today to protest the brutal suffocation and killing of dogs by the Municipality. #IranProtests pic.twitter.com/03EBMVoZqn

May 15 – Sabzevar, NE #Iran
5th day of strike action by Jovein Cement factory workers to demand their unpaid wages/higher wages/ and protest their poor working conditions. They have been threatened by factory managers and the police. #IranProtests pic.twitter.com/3D1d3bfxIH

Maryam Rajavi: The Mojahedin’s Great Commitment Is To Liberate The People Of Iran From The Yoke Of The Mullahs’ Dictatorship

Speech on Eid-al Fitr – Ashraf3
Today, the clerical regime is caught up in a deadly strait that has been unprecedented in its history:
The upcoming presidential election charade next month has placed the regime in quite a perilous condition despite its theatrical nature. Even if Khamenei manages to bring out his desirable candidate from the ballot box, this will render the regime more vulnerable in the face of widespread protests, further pushing it to the verge of overthrow.
Read more

Today, the clerical regime is caught up in a deadly strait that has been unprecedented in its history #IranRegimeChange pic.twitter.com/HszLbxPHUK 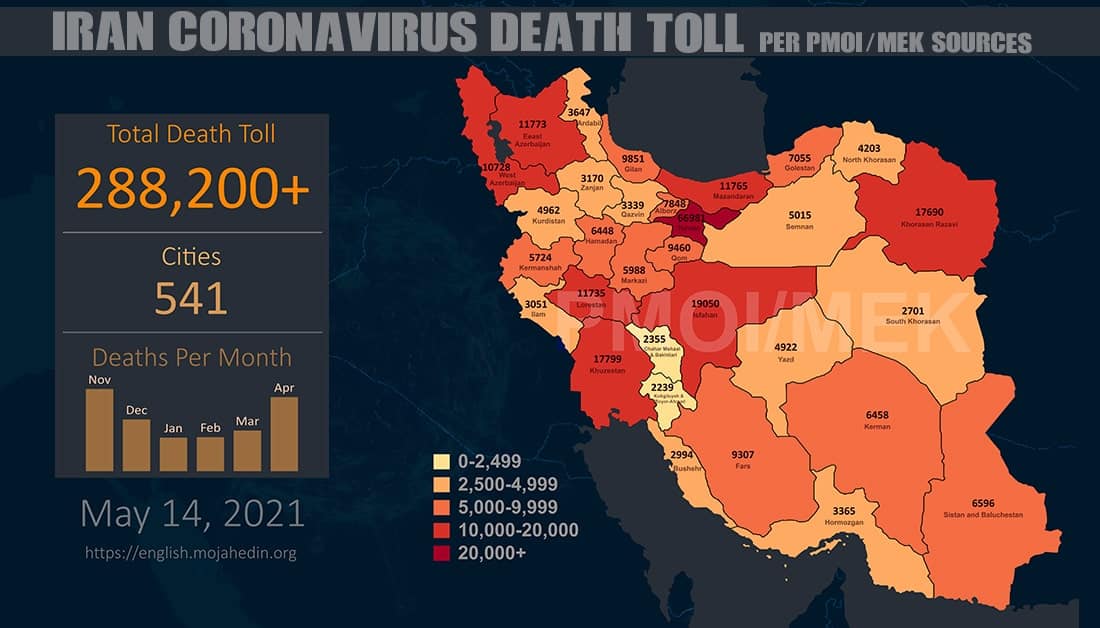 More than 288,200 people have died of the novel #coronavirus in 541 cities checkered across all of Iran's 31 provinces, according to the Iranian opposition PMOI/MEK.

Iran’s People Not Impressed by Fake Politicians Running for Elections 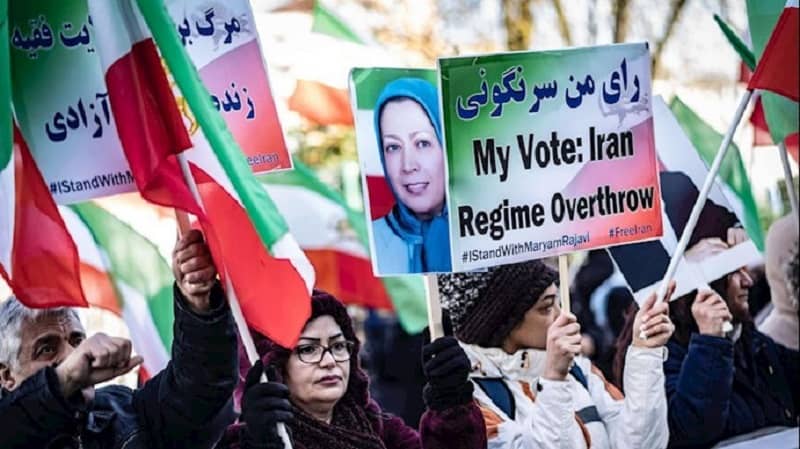 The Iranian regime’s upcoming elections masquerade, scheduled for June, is of important sensitivity, and regime officials and media are already warning about its potential outcome with descriptions such as “cold and silent atmosphere of the election,” “people’s discouragement, especially the youth, from politics,” “people do not welcome parties,” ” ignoring the ballot boxes,” and “repetitive and tested faces.”

Recently, one newspaper used terms such as “structural inefficiency” and “fake politicians on both sides, reformist and hardliners” to describe the election circus and its participants. 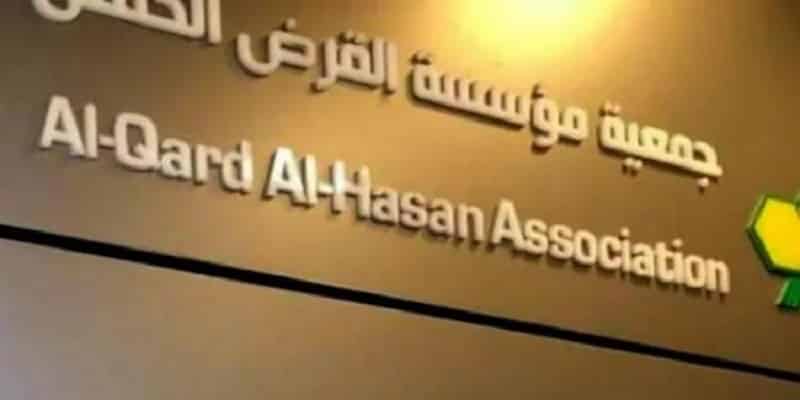 Information leaked by an anonymous hacking group revealed that Iran’s Supreme Leader and state institutions under his command have heavily invested in the financial arm of the Lebanese terrorist group Hezbollah. A recent report published by the Foundation for Defense of Democracies (FDD) revealed detailed information on the hacked accounts in the al-Qard al-Hasan Association (AQAH) for nearly 400,000 individuals and entities, including those in Iran.

Iran: Five Deaths and Injuries by Security Forces in 48 Hours 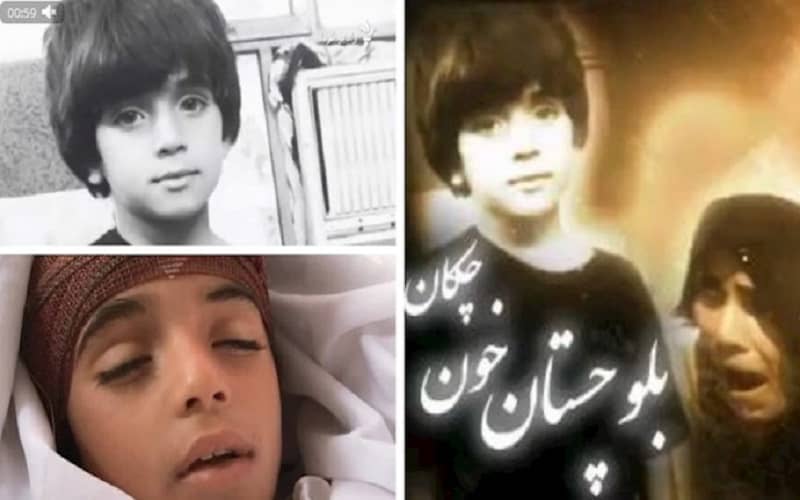 According to reports tallied by human rights defenders, Iranian authorities killed and injured at least five citizens, including a five-year-old boy, within 48 hours. Meanwhile, the ayatollahs have intensified oppressive measures in the weeks leading up to the Presidential election.

Previous articleIran – Call for Boycott of the Clerical Regime’s Sham Election by MEK Supporters and Resistance Units
Next articleIran Presidential Election 2021: Who is Ali Larijani?