The U.S. Department of the Treasury’s Office of Foreign Assets Control (OFAC) is designating Iraj Masjedi, a general in Iran’s Islamic Revolutionary Guard Corps-Qods Force (IRGC-QF) and Iran’s Ambassador to Iraq, for acting for or on behalf of the IRGC-QF. A close adviser to former IRGC-QF Commander Qassem Soleimani, Masjedi played a formative role in the IRGC-QF’s Iraq policy.

Iran: The staggering number of Coronavirus fatalities in 460 cities exceeds 129,900 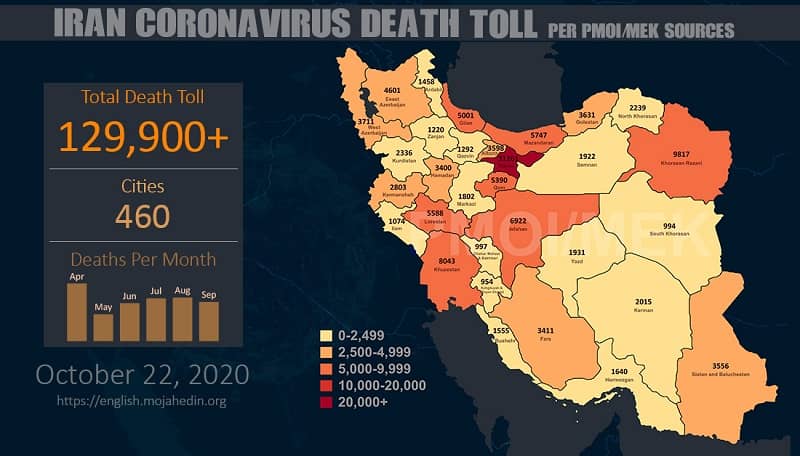 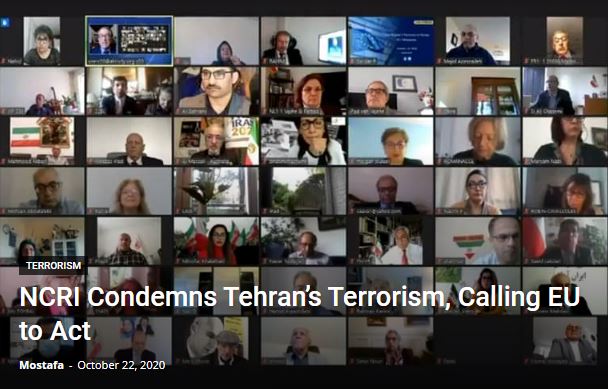 “The Iranian regime’s ongoing terrorism initiative in Europe should be condemned by the international community and the European Union, at least for its own security, should adopt a firm policy vis-à-vis Iran’s regime as the world’s leading state sponsor of terrorism,” Behzad Naziri, member of the National Council of Resistance of Iran (NCRI) Foreign Affairs Commission said.

#Iran sentences 5 Bahai women to overall 5 years of prison –
Since the 1979 Revolution, Bahais have been systematically persecuted as a matter of government policy. During the first decade of this persecution, more than 200 Bahais were killed or executed. https://t.co/8tQH9lZPE0

Iran Steps Up Its Repression ‘Plans’ to Terrorize the Public

With the increase of the public degradation of “thugs” on the streets of Iran, in what authorities are calling “maneuvers of power”, the regime has spread its repressive plans to other cities and provinces.

In recent days regime officials announced the establishment of bases in various cities of Iran. 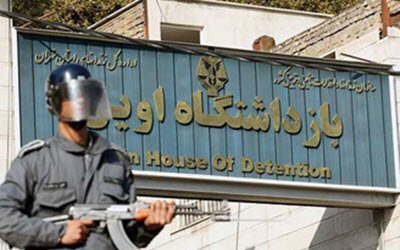 A group of political prisoners in Evin Prison called for a visit to Iranian prisons by international human rights organizations.

In their statement, a copy of which was received by Iran Human Rights Monitoring, the inmates called on the UN’s human rights representatives and all human rights institutions to visit the notorious prison and all its wards to examine the situation of political prisoners.

Evin Prison authorities have transferred some of the political prisoners detained in the women’s ward of Evin to ordinary prisons.

Friday, October 23, 2020, marks the 336th day since the beginning of the nationwide Iran protests.