One year ago, the Iranian regime met protests with a brutal crackdown. The regime tried to hide evidence of its actions, but we will not forget the victims. The Iranian people remain the longest-suffering victims of the Ayatollah's regime. https://t.co/QTv3MhqUvV.

The plight of Iran’s millions of child laborers

In a country where half the population live in absolute poverty, child laborers are a part of Iran’s economy. The board of directors of the Social Commission of the Majlis said in 2017 that the number of child laborers in Iran, according to most unofficial estimates, was between 3 and 7 million.

Many children in Iran are forced to drop out of school due to poverty and the economic crisis and enter the labor market to provide for themselves and their families. These children face daily violence and abuse on Iran’s dangerous streets and workshops. 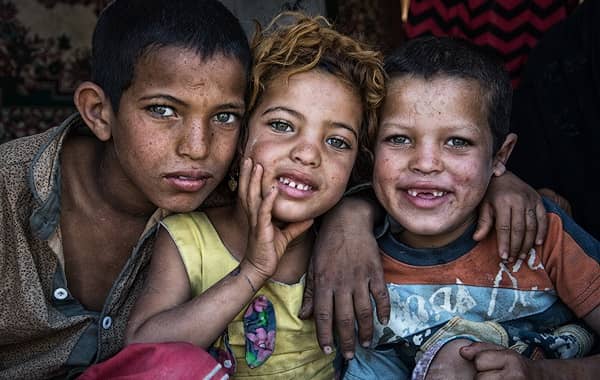 The United Nations adopted the Convention on the Rights of the Child on November 20, 1989, to underline the importance of recognition of the rights of children.

This international convention lists the civil, political, economic, social and cultural rights of children which need to be recognized. The states parties to this convention are obliged to observe and implement the articles of this convention.

Maryam Rajavi: Iranian children are the hungriest, the most innocent and the most oppressed sector of Iranian society

Iranian children are the hungriest, the most innocent and the most oppressed sector of Iranian society. Their conditions are tantamount to organized crime by the mullahs’ religious dictatorship.#WorldChildrensday #Iran pic.twitter.com/0bQ1EcnqXi 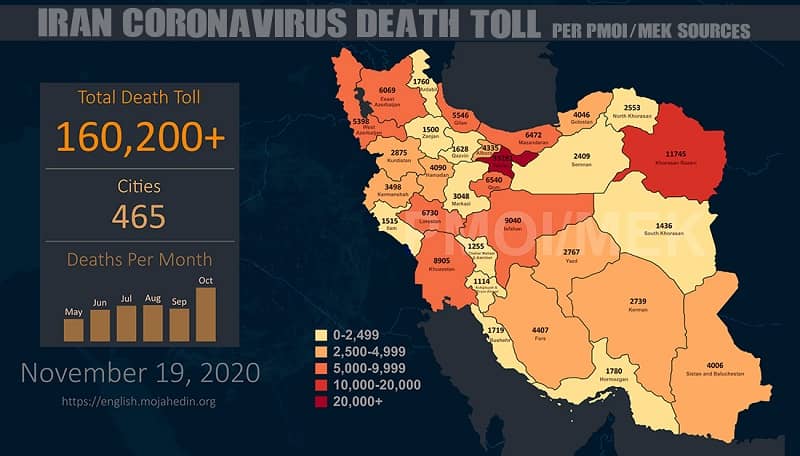 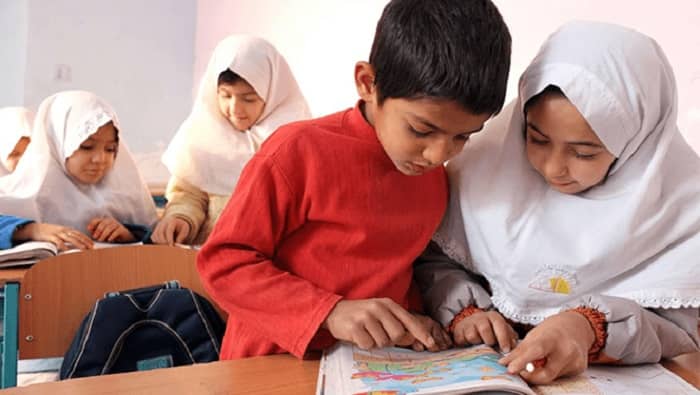 As the world was preparing to celebrate the World Children’s Day, a 15-year-old girl in Ramhormoz took her own life on November 12, 2020. The state-run media in this small city in the southwestern province of Khuzestan revealed that another five high school students in Ramhormoz had preceded the young woman in committing suicide since the beginning of the school year in mid-September.

Plz take 1:21 to watch this painful video of girl screaming and a mother who does all she can to save her home, the only roof she has for over her children's heads.
Municipality/Security Forces demolish their home w/o a court order.
The mother set herself ablaze afterwards… pic.twitter.com/yKh12S9Tpq

Friday, November 20, 2020, marks the 364th day since the beginning of the nationwide Iran protests.