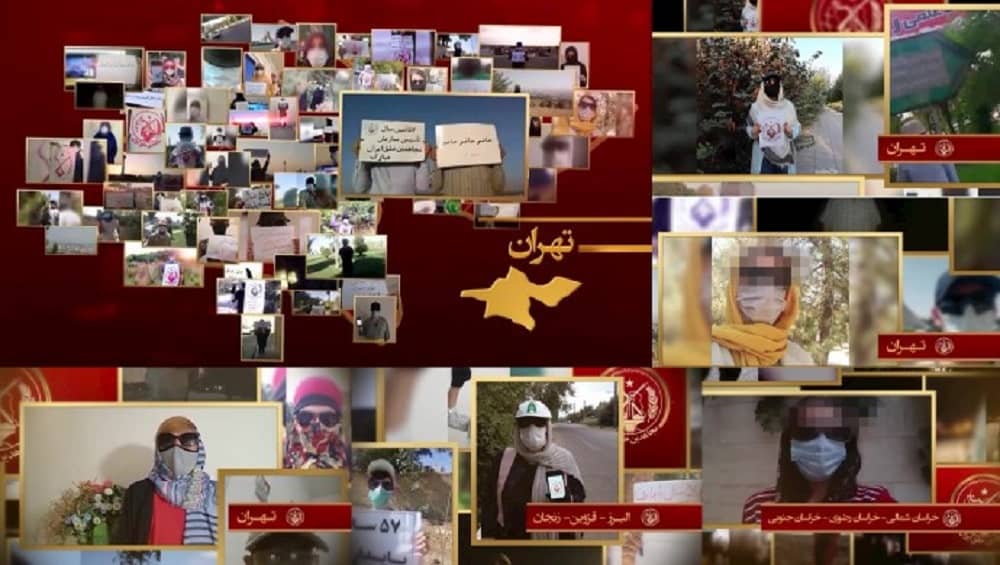 Protests Throughout Iran on Saturday

Today, Iranians in various cities took to the streets to demand their right to equal wages, timely payment, and job security. 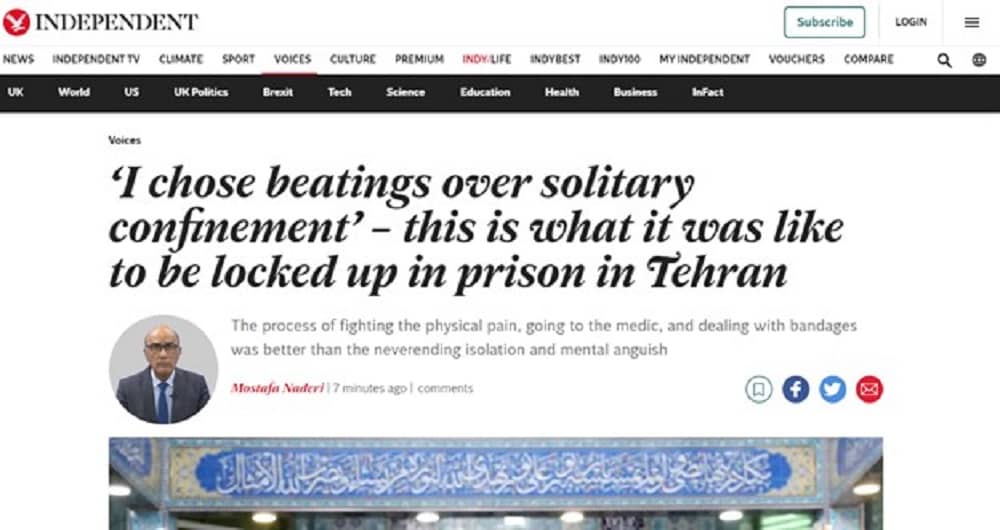 The process of fighting the physical pain, going to the medic, and dealing with bandages was better than the neverending isolation and mental anguish.

Last week, leaked surveillance footage showed shocking abuses of prisoners in Iran’s Evin prison. Watching the videos reminded me of my years in Evin – with one notable difference: the guards of my time seemed even more barbaric.

I want to explain why what happened 33 years ago matters today. Iran’s society has changed, but its regime has not – in fact, Iran’s new president, Ebrahim Raisi, is one of the leaders of the horrific 1988 execution of thousands of political prisoners following the supreme leader Ruhollah Khomeini’s fatwa (religious decree).
Read more 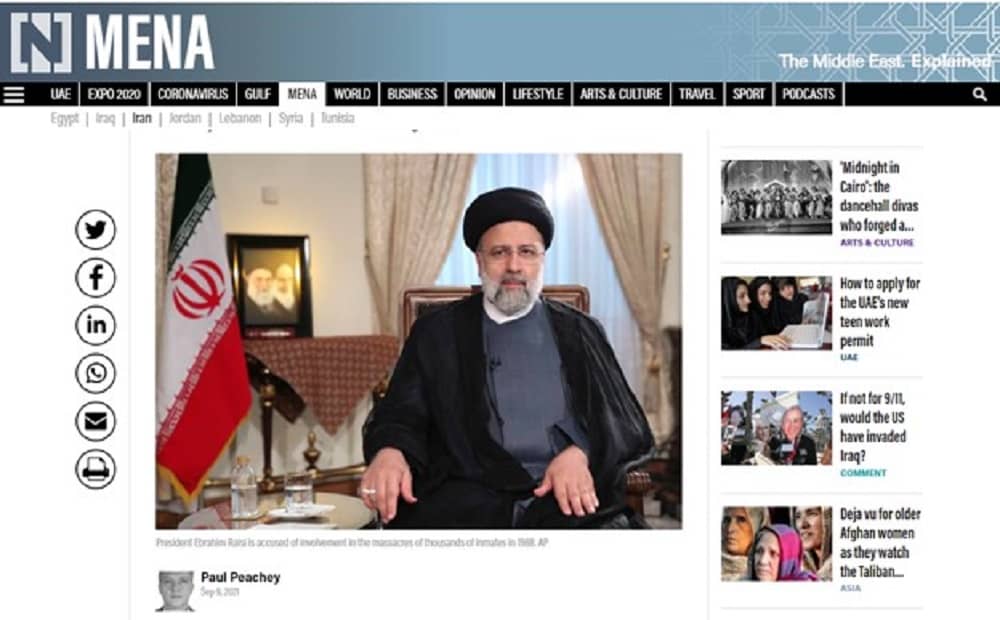 Twenty-five Nobel prize winners are calling on UN Secretary-General Antonio Guterres to set up a new investigation into the massacres 33 years ago of thousands of prisoners in Iran.

The group, which includes 1996 peace prize winner Jose Ramos-Horta, said the inquiry was needed more than ever because of the role of new president Ebrahim Raisi in death committees that sent regime opponents to the gallows.

An estimated 5,000 inmates, mainly those linked to the Mujahideen-e-Khalq opposition movement and left-wing critics, were killed in 32 cities in a matter of weeks at the end of the Iran-Iraq war. 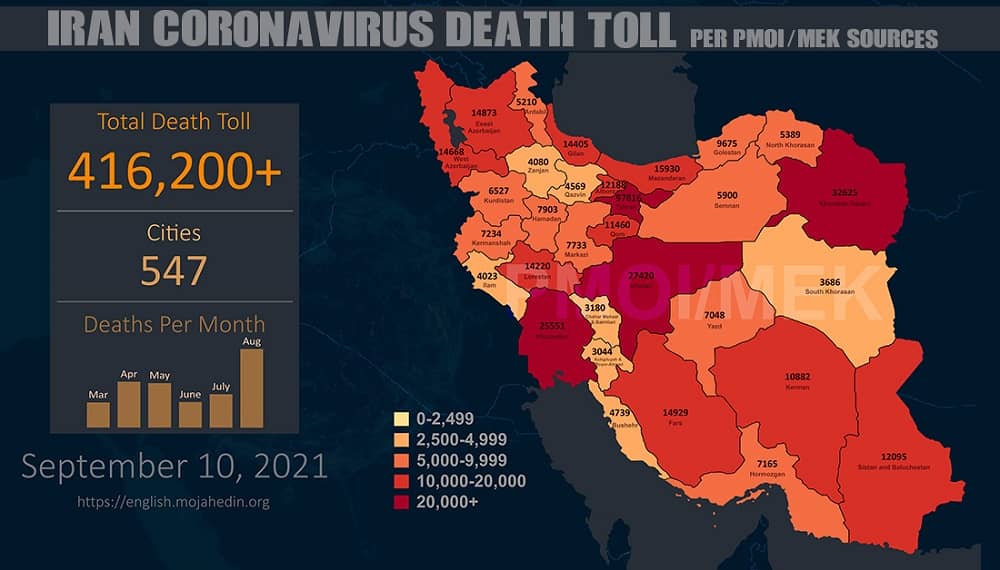 More than 416,200 people have died of the novel #coronavirus in 547 cities checkered across all of Iran's 31 provinces, according to the Iranian opposition PMOI/MEK.

Video messages were sent out from various cities checkered across Iran congratulating the 56th founding anniversary of the People’s Mojahedin Organization of Iran (PMOI/MEK), the principal opposition movement to the mullahs’ dictatorship. These messages were from the MEK’s internal network known as the Resistance Units, which has grown significantly in recent years. The MEK’s Resistance Units are groups of MEK supporters across the country. 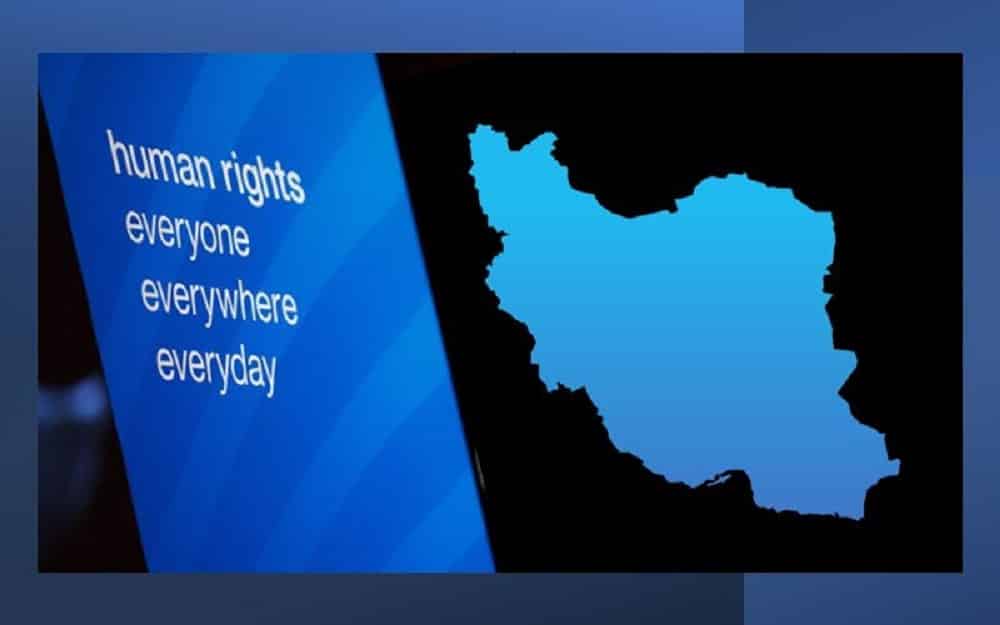 The United Nations Secretary-General, Antonio Guterres, presented a report last week to the UN General Assembly concerning the Iranian regime’s consistent human rights violations. Last Saturday, Maryam Rajavi, the President-elect of the National Council of Resistance of Iran (NCRI), published a statement welcoming Guterres’ report and repeated the call for the regime to be held accountable for their crimes against humanity, and for Ali Khamenei, Ebrahim Raisi, Mohseni Ejei, and other officials to be prosecuted for their actions in the atrocities.

Iran: One Nurse per 25 Patients 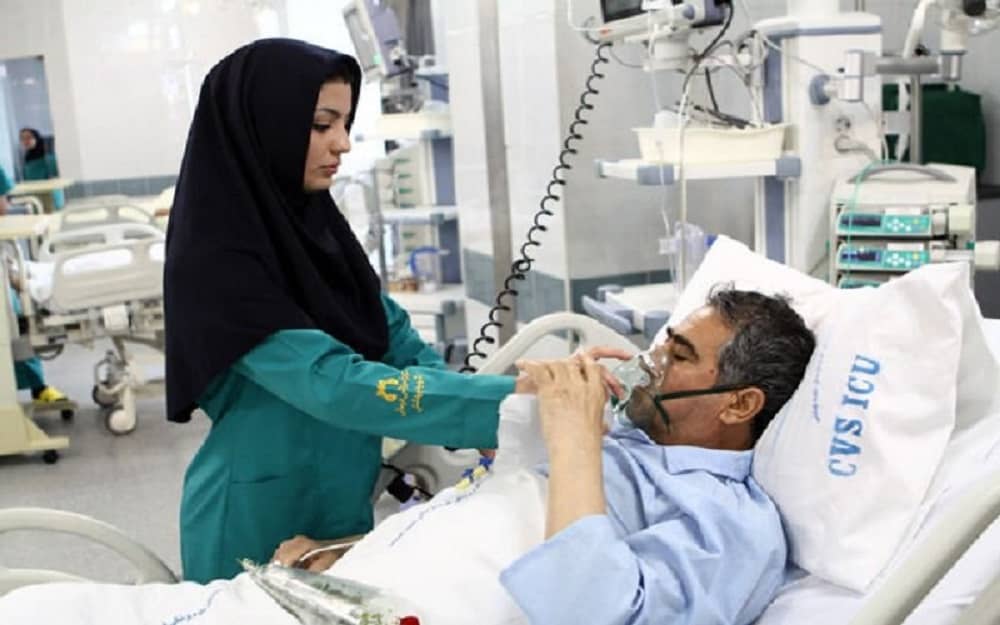 The deputy head of Iran’s nursing organization says that in the fifth wave of the coronavirus in some hospitals, on average each nurse has been responsible for caring for 25 patients. Iran’s nursing home secretary says: “Lack of attention to nursing has put us at the top of the death toll of nurses due to the coronavirus.”

The ‘shortage of nurses’ and the big distance between Iran and the statistics, figures, and international standards in the field of nursing is nothing new, but news published two days ago related to the fifth wave of the coronavirus, cannot be easily ignored: ‘From some provinces and cities, we get reports that 25 patients are seen to by one nurse.’ 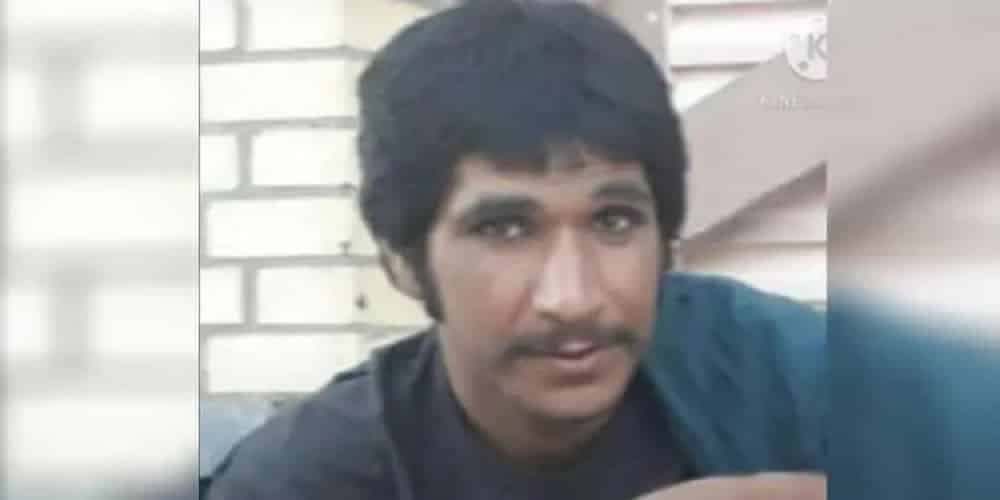 A Baluch man was killed on September 6 by police in Zahedan, southeastern Iran. According to the Baloch Campaign website, the man was identified as Esmail Siyahizehi. Esmail was riding on his motorcycle when police opened fire on him. Esmail was on his way back home when they tried to stop him. According to the report, Esmail thought they were highway thieves and did not stop. He was killed at the scene. Esmail’s family filed complaints against the police, but police claimed they opened fire accidentally on him.