Iran: After Swiss Court’s Ruling the World Must Continue To Challenge Tehran’s Impunity 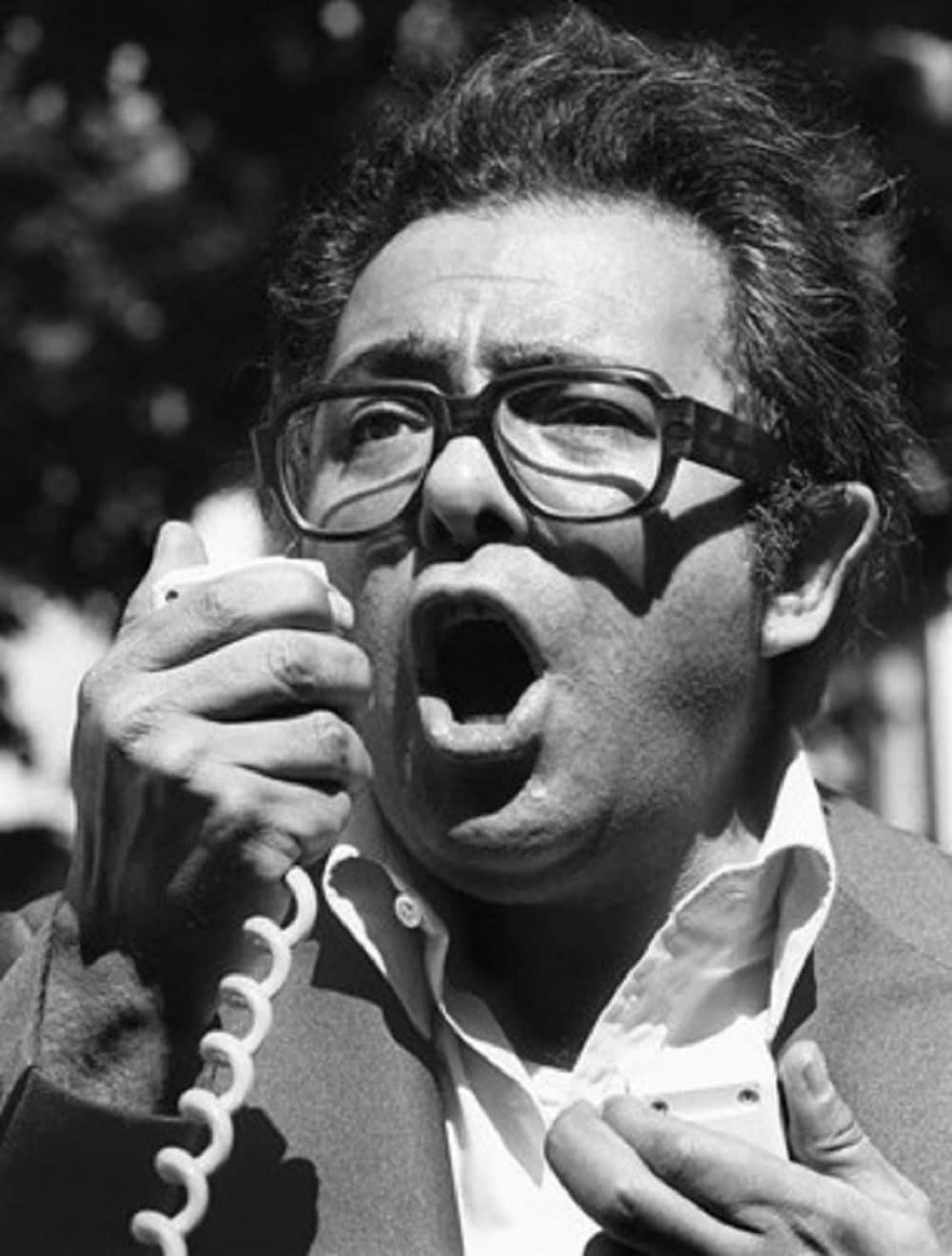 On September 23, the Swiss Federal Criminal Court issued a ruling which halted the planned closure of the assassination case of Dr. Kazem Rajavi. Dr. Rajavi was assassinated in 1990 near his Geneva home by a 13-member hit squad acting upon orders from the regime’s top authorities. Dr. Rajavi was a representative to Switzerland for the National Council of Resistance of Iran. The perpetrators were promptly identified, but not before fleeing back to Iran. No willing authority has ever been able to execute the arrest warrants for the operatives or their handler.

After the public prosecutor for the Swiss canton of Vaud announced the imminent closure of the case, the Iranian opposition’s attorneys argued in court that the killing of Dr. Rajavi was not merely an act of murder but was part of a much larger crime that could be prosecuted at the international court as an instance of genocide. His assassination came two years after the massacre of political prisoners during the summer of 1988.

The assassination of Dr. Rajavi was carried out in accordance with the same fatwa which underlay the 1988 massacre – one in which then-Supreme Leader Ruhollah Khomeini declared that all members and supporters of the Mujahedin-e Khalq (MEK) were guilty of “enmity against God” and should therefore be executed without delay. The fatwa named the MEK, or who opposed the regime’s fundamentalist interpretation of Islam. Therefore, Dr. Rajavi’s killing can also be linked to a series of other assassinations that took place during the same era, all of which represent the regime’s effort to wipe out the organized Iranian Resistance Movement.

Assassination of Kazem Rajavi to be investigated in context of “genocide,” Swiss court rules

Some legal scholars have assessed the religious content of Khomeini’s fatwa as constituting evidence for a charge of genocide against any and all high-level participants in the 1988 massacre or the subsequent assassinations. Some such assessments were presented in August at a conference organized by the Iranian Resistance around the time of Ebrahim Raisi’s inauguration as the regime’s president.

Raisi served as one of four members on the Tehran “death commission” that oversaw the massacre, and his appointment to the presidency has led to an upsurge in calls for an international investigation that challenges Tehran’s impunity in such matters and leads prosecutions.

Participants in the August conference also emphasized that such prosecutions could take place at the International Criminal Court in the wake of a UN Security Council resolution or within any Western federal court, based on the principle of universal jurisdiction. Eric David, a professor of international law at the University of Brussels, stated that the application of that principle “raises no legal difficulty,” least of all in light of the crime being labeled as genocide. Geoffrey Robertson, a British human rights lawyer, said in the same conference that this label effectively makes legal action obligatory for states that have ratified the Genocide Convention.

The prospect of such action being taken unilaterally within one federal jurisdiction was arguably strengthened earlier in August with the start of criminal prosecution for former Iranian prison official Hamid Noury. That case was initiated by Swedish authorities following Noury’s 2019 arrest, which was justified by reference to universal jurisdiction. The legal principle allows for extraterritorial prosecution of the most serious international crimes, such as genocide and war crimes, if they were committed within a jurisdiction where the perpetrator is unlikely to face accountability.

Tehran’s treatment of participants in the 1988 massacre has consistently made it clear that no such accountability is forthcoming under the current regime. Ebrahim Raisi’s appointment as president is the clearest example of that to date. That expression of impunity was reinforced at the international level by the presence of a European delegation at Raisi’s inauguration, in the wake of widespread calls for him to be isolated, delegitimized, and ultimately prosecuted for genocide.

Following the inauguration, the Iranian Resistance warned against Western political and legal measures that might have further reinforced Tehran’s impunity. The closure of the Swiss case against Dr. Rajavi’s killers would have surely been a prime example. But the Swiss court’s September 23 decision was a step in the right direction. As the Iranian opposition leader, Mrs. Maryam Rajavi described, that decision was a “historic turning point” and a “necessary step in countering the unbridled terrorism of the clerical regime.”

Mrs. Rajavi reminded the international community of much more recent incidents that reflect the regime’s ongoing commitment to the motives and tactics that were on display in the 1990 operation in Geneva. “Terrorism and repression are inherent and indispensable to the ruling religious tyranny,” she said after referencing a 2018 bomb plot targeting an international gathering organized by the Iranian Resistance near Paris, as well as a 2019 crackdown on protests inside Iran, during which the regime killed 1,500 people.

These incidents make it clear that as well as defining the regime’s current presidential administration, the legacy of the 1988 massacre represents persistent threats both to the Iranian people and to global security. With that in mind, the arrest and prosecution of the regime’s assassins, former and current officials, and Raisi is vital steps toward challenging the impunity that drives Tehran to continue defending its worst crimes against humanity, in both word and deed.