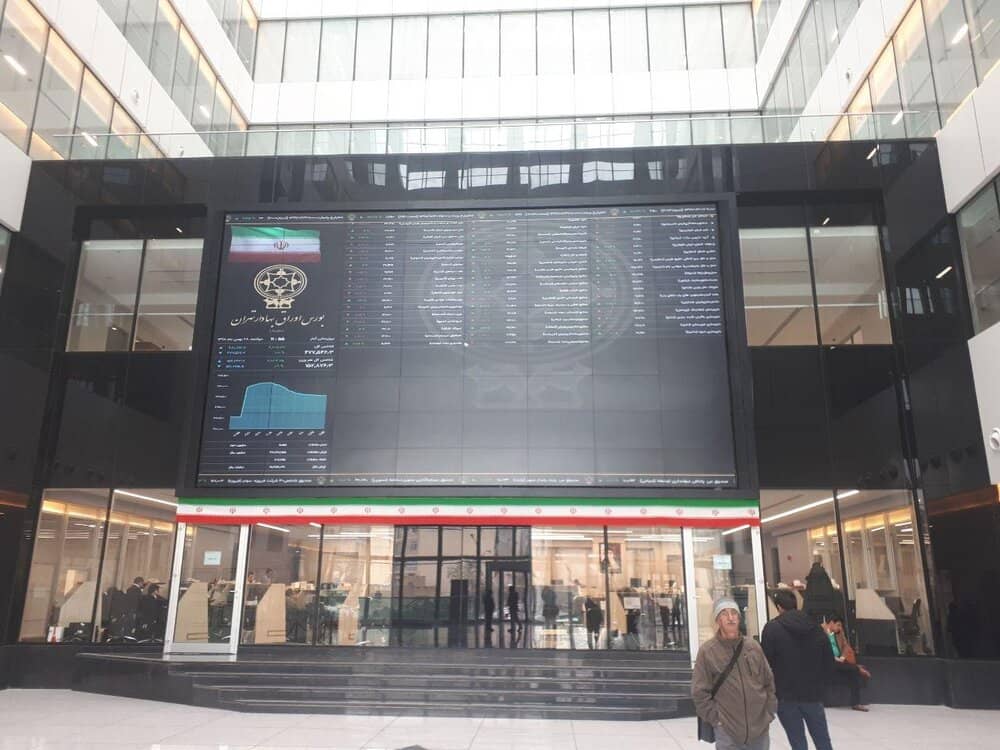 Yet, in its statement, it said: “Since 2020, due to the migration of liquidity from the stock exchange to cryptocurrencies, and due to the creation of the liquidity outflow crisis, an investigation and research project was launched.”

Iran’s electricity organization, Tavanir, at first denied the existence of miners. Then, after Sahraie’s resignation, Tavanir refused to give any comments about this incident. Meanwhile, it has been reported by the state media that these miners used a high volume of electricity.

This new scandal comes while the regime arrests ordinary citizens for having one or a couple of miners at home. As acknowledged by the state media, the ongoing electricity shortage in Iran is due to the regime’s systematic cryptocurrency mining. These farms are exclusively run by the Revolutionary Guards (IRGC) to generate income for funding its illicit activities.

The government of Hassan Rouhani, under the supervision of the regime’s Supreme Leader, Ali Khamenei, planned a scheme to plunder Iranians using the Stock Exchange market and compensate for his government’s budget deficit. “The reduction of oil and tax revenues would lead to a budget deficit of about 2,000 trillion rials,” wrote the state-run Jahan-e Sanat daily on May 9, 2020.

Khamenei encouraged people to participate in productive investments such as cooperatives and stock exchanges. As a result, the regime was able to deceive and plunder people. “I would like to announce the good news. Due to the measures devised by the government, we could have been able to compensate our budget deficit by selling securities and transferring shares of state-owned companies,” said Farhad Dejpasand, Rouhani’s minister of economics, on October 20, 2020.

“In the first half of this year, we had a very brilliant performance in terms of transferring government shares in state-owned companies, and we managed to earn about 33,000 billion tomans, which is a significant figure,” he added.

Some 70 trillion rials of shares of social security investment companies, or Shasta, were sold to two million people in the form of eight billion shares. This reached 3,600 shares for each stock exchange code or each buyer. These shares were ten percent of Shasta’s capital.

The regime deceived people into investing in the stock exchange by creating a bubble growth and promising a booming stock market. Yet, in January, Tehran Stock Exchange’s (TSE) main index, TEDPIX, rapidly plummeted, and this trend continued, resulting in a massive collapse of the TEDPIX. As a result, millions of Iranians lost their life savings while the regime could compensate for its budget deficit.

The recent scandal of discovering a cryptocurrency mining farm at Tehran Stock Exchange’s building once again indicated the regime’s institutionalized corruption. This corruption has ravaged people’s lives within the last four decades.

“The entanglement of the system’s problems is such that the cost of adopting scientific and logical ways to solve society’s problems becomes heavier,” Etemad daily wrote on Wednesday, acknowledging the regime has no solution for the ongoing economic crisis it has created.

Previous articleIran News in Brief – September 30, 2021
Next articleIran: After Swiss Court’s Ruling the World Must Continue To Challenge Tehran’s Impunity