Reports from Iran indicate the regime’s State Security Forces (SSF) shot and killed two young men in Shahriar near Tehran. This action along with the regime’s recent executions, although tragic, show the mullahs’ fear of the society.

The two young men, identified as Alireza Jafarlou, who was a university student, and Alireza Goudarzi, were targeted by the repressive forces while on the street.

The recent tragic blast in Beirut, Lebanon, and the subsequent protests by people, righteously  against the Iranian regime and its puppet Hezbollah terrorist group, had a huge impact both on the Lebanese society and the Iranian regime with its terrorist gang, according to Struan Stevenson, a former Member of the European Parliament.

In an article published on August 24 in the United Press International (UPI), Mr. Stevenson described the recent blast in Beirut as a “wake-up call on Hezbollah’s death grip on Lebanon.”

Maryam Rajavi: I salute women political prisoners in Iran who persevere despite catastrophic prison conditions and under criminal pressures. I urge the UN High Commissioner Michelle Bachelet to take urgent action to save their lives. This is a flagrant violation of human and women’s rights

I salute women political prisoners in #Iran who persevere despite catastrophic prison conditions and under criminal pressures. I urge the UN High Commissioner @mbachelet to take urgent action to save their lives. This is a flagrant violation of human &women’s rights.

Female political prisoners are harassed and tortured in Sepidar Prison

#Iran #Humanrights News: Female political prisoners are harassed and tortured in Sepidar Prison of Ahvaz, in Khuzestan. This is a common practice by the regime to terrorize the society and create an atmosphere of fear. https://t.co/RySqTmypEc

On Saturday, the National Council of Resistance of Iran hosted a virtual conference on what has been called the “worst crime of the Islamic Republic” and the most egregious crime against humanity to take place in the decades after the Holocaust. The event emphasized that despite this reputation, little attention has been paid to the Iranian regime’s systematic massacre of political prisoners in the 32 years since it happened.

It is necessary to launch an international fact-finding mission to visit prisons and prisoners in Iran, particularly the political prisoners and imprisoned women.

It is necessary to launch an international fact-finding mission to visit prisons and prisoners in #Iran, particularly the political prisoners and imprisoned women. #FreePoliticalPrisoners

Maryam Rajavi: The 1988 Massacre of 30,000 political prisoners, 90% of whom were affiliated with the PMOI, marks one of the highest peaks of sacrifice for freedom

The #1988Massacre of 30,000 political prisoners, 90% of whom were affiliated with the PMOI, marks one of the highest peaks of sacrifice for freedom. #Iran pic.twitter.com/pYYbRIRIXr

Despite the clerical regime’s repressive measures to create an atmosphere of terror in society because it fears the eruption of an uprising, in recent days defiant youth, targeted the repressive IRGC and Basij forces, as well as the terrorist recruitment and training center of the regime in various cities, including Karaj, Zahedan, Mashhad, Shahinshahr, Ahvaz, Khorramabad, Mahshahr, and Galikesh.

New Analysis of Ukrainian Airliner’s Black Box: Iran’s Regime Should Be Held To Account for Its Crime

Analysis from the black box of a Ukrainian passenger jet, downed by the Iranian regime’s Revolutionary Guards (IRGC) in January, shows it was hit by two missiles 25 seconds apart. This means passengers were still alive after the first missile and could have been saved.  This revelation once again highlights the importance of holding the regime’s authorities, including Supreme Leader Ali Khamenei and President Hassan Rouhani, to account for this crime against humanity.

Rafael Grossi, Director-General of the International Atomic Energy Agency (IAEA), will reportedly travel to Iran today to discuss the IAEA’s lack of access to the regime’s two nuclear sites. A statement from Rafael Grossi stated, “My objective is that my meetings in Tehran will lead to concrete progress in addressing the outstanding questions that the agency has related to safeguards in Iran and, in particular, to resolve the issue of access.” 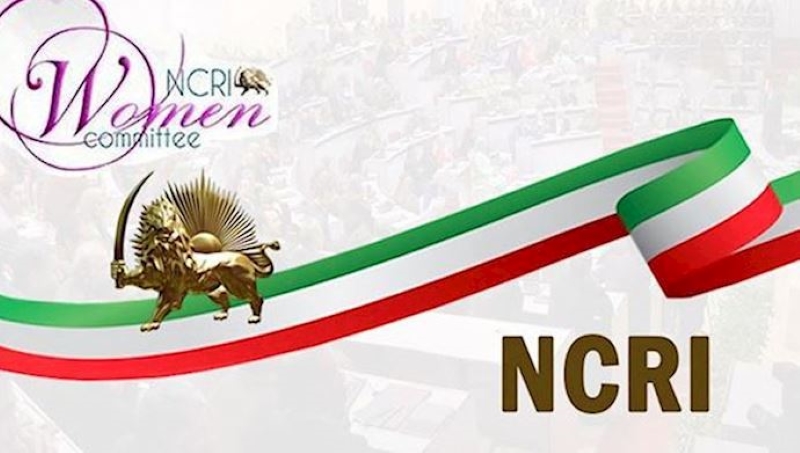 The lives of women political prisoners in the notorious Qarchak Prison of Varamin are in danger. Not only their living and sanitary conditions during the pandemic is catastrophic, but they have no security because of being harassed and threatened by dangerous criminals hired by the Intelligence Ministry.

Tuesday, August 25, 2020, marks the 283rd day since the beginning of the nationwide Iran protests.

Previous article
Activities of Defiant Youth in Breaking the Atmosphere of Clerical Oppression
Next article
Survivors, Witnesses, and Experts Renew Call for Inquiry Into Iran’s 1988 Massacre