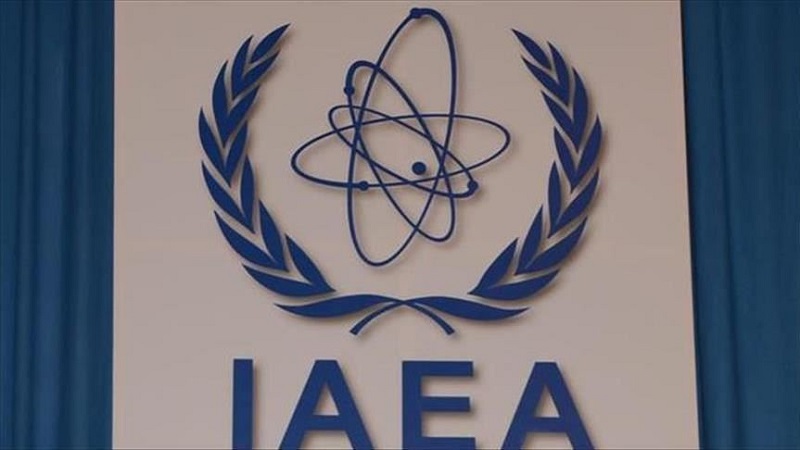 Written by Mahmoud Hakamian on 27 September 2019.

For the past several months, Iran's regime has been breaching the restrictions of its deal with major powers step-by-step.

The head of the #Iran'ian regime's Atomic Energy Organization says the regime has enriched 24 tons of uranium since its 2015 nuclear deal with world powers, far more than the amount permitted under the terms of the pact.https://t.co/VXfzr9PBuP pic.twitter.com/A5u47HtJWz

Washington has repeatedly said it is prepared to hold talks with Tehran on a more far-reaching deal, arguing its crippling economic sanctions will force the regime to the negotiating table. The regime, however, has ruled out talks until those sanctions are lifted while continuing its incremental nuclear expansion.

“They are busy at the (Natanz enrichment) facility,” one diplomat told Reuters in response to the International Atomic Energy Agency’s (IAEA) report to member states on Thursday.

The deal only lets Iran's regime accumulate enriched uranium with just over 5,000 of its first-generation IR-1 centrifuges at Natanz. It lets the regime use small numbers of more advanced models for research, without producing enriched uranium.

The deal also caps the amount of enriched uranium Tehran can produce and the purity to which it can enrich it, both of which the regime has already breached.

“On 25 September 2019, the Agency verified that all of the (centrifuge) cascades already installed in R&D lines 2 and 3 ... were accumulating, or had been prepared to accumulate, enriched uranium,” the IAEA report seen by Reuters said.

Those lines comprise relatively small cascades of up to 20 centrifuges. The report said the Iranian regime is still in the process of installing two previously announced 164-machine cascades of the IR-4 and IR-2m models, two cascades that were removed under the deal, which also lifted international sanctions against the regime.

In its last update on Iran’s nuclear activities this month, the IAEA said Tehran had begun installing more advanced centrifuges - models other than the IR-1 that are only supposed to be used for research - and was moving toward enriching uranium with them.

The Iranian regime’s expansion of its enrichment with advanced centrifuges continues, according to the IAEA.

The regime informed the agency in a letter dated September 25, 2019, that it is reconfiguring its enrichment set-up to add clusters of centrifuges, including a 164-machine cascade of IR-6s, the IAEA’s report on Thursday said.

.@ramayade: "Iran's regime has triggered a nuclear arms race & poses a threat of fundamentalism. You can’t negotiate with it. At a time when the world seeks a solution to Iran, we must think of an alternative. I think it's the MEK"
#IStandWithMaryamRajavi #WeSupportMEK #FreeIran pic.twitter.com/zEo7k360T5

The NCRI has made clear Iran's regime must not be allowed to carry out any uranium enrichment, and its nuclear projects must be entirely dismantled.