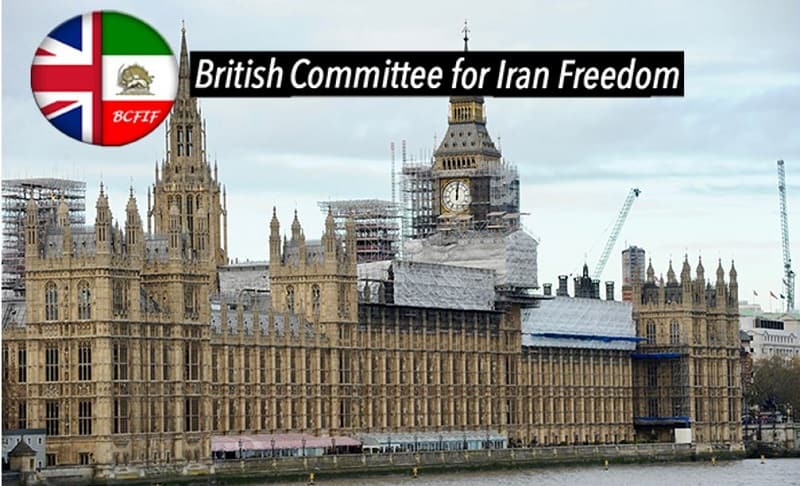 In a press release on Tuesday, the British Committee for Iran Freedom (BCFIF) announced the support of over 250 lawmakers from Europe and Arab countries for the snapback of all United Nations’ sanctions on the Iranian regime for its illicit activities and trying to obtain nuclear weapons. This statement’s signatories also called for the international designation of the regime’s Revolutionary Guards (IRGC) and supporting Iranian people and their resistance movement. The full text of the press release is below.

Press Release: Call by more than 250 European and Arab lawmakers to implement UN sanctions on Iran

Emphasis on the imperative of designating and disbanding the IRGC

More than 250 lawmakers from European and Arab countries support the snapback of all UN sanctions under UN Security Council resolution 2231 against Iran urging their respective governments to take necessary steps to implement all punitive measures especially an arms embargo.

In their statement, the cross-party signatories from 23 countries including the United Kingdom, France, Italy, Ireland, Portugal, Belgium, Lithuania, Romania, and Switzerland, Jordan and Egypt as well as the European Parliament, call for the international designation of the Islamic Revolutionary Guard Corps (IRGC) as a terrorist organisation and its disbanding, referring to its role in the internal crackdown, especially on popular protests, and a series of terrorist plots against the pro-democracy opposition, the National Council of Resistance of Iran (NCRI), and Iranian dissidents in Europe.

The statement also urges the European and Arab governments to heed the voice of the Iranian people and support their democratic aspirations and demand for change on display during continuous popular protests in the last three years.

The Rt Hon David Jones MP said, “The UK, France, and Germany are mistaken in their adherence to the flawed nuclear deal that does not hold the regime to account. It emboldens the regime to continue its domestic crackdown and export terrorism across the region. I stress that the UK should support the re-imposition of sanctions on the regime and an international inquiry into the 1988 massacre of 30,000 political prisoners, primarily activists of the People’s Mojahedin Organisation of Iran (PMOI/MEK) in Iran.”

Bob Blackman MP pointed out, “An Iranian diplomat awaits prosecution in Belgium for his alleged role in a bomb plot against the gathering of the Iranian opposition NCRI in Paris in 2018” and added, “the UK and other European governments should scrutinise the Iranian diplomats working in their countries and consider expelling them and if necessary close down those embassies given that the regime’s use of diplomatic cover for its terrorist activities is both known and well-document.”

Steve McCabe MP said, “with the recent brutal crackdown on protesters and execution of the Iranian wrestler champion Navid Afkari, the regime in Iran reaffirms its pariah status and disregard for international human rights law and the fundamental rights of the Iranian people. Dialogue with the regime at this moment is fruitless. The international community must move to fully implement the UN sanctions against the regime in Iran and secure a UN inquiry into its current and past human rights violations.”

Sir David Amess MP, the co-chairman of the British Committee for Iran Freedom (BCFIF) stressed, “The UN sanctions and Security Council resolution against Iran must be implemented immediately in order to counter regime’s terrorism and destabilising activities in the region and the world. But, the ultimate solution to these threats from Tehran lies in the hands of the Iranian people and their pro-democracy Resistance movement led by Mrs Madam Rajavi, who struggle for a free and democratic Iran. I urge the international community, including the UK Government, to recognise and support this viable Iranian democratic alternative.”