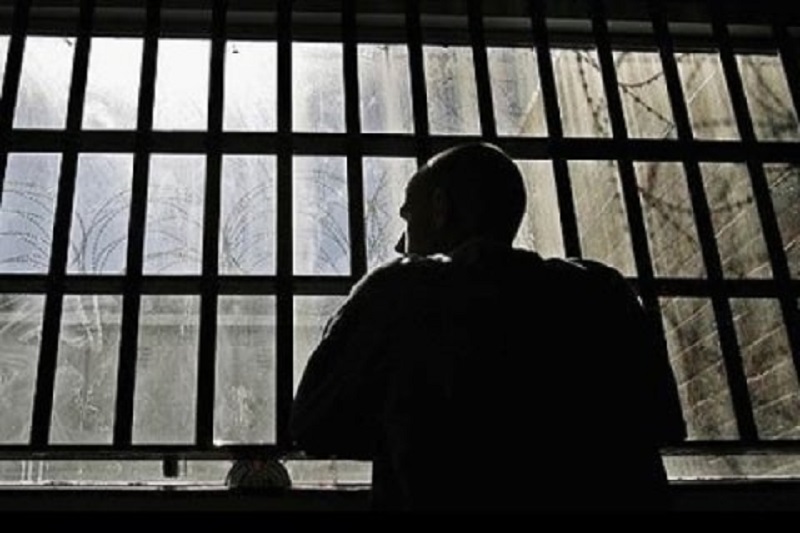 In a shocking letter from prison, Soheil Arabi, an Iranian political prisoner arrested in 2013, revealed how the regime’s officials extrajudicially prolong the prison sentences of those prisoners who expose mistreatment in prison.

“It is astonishing that they [officials] plunder people’s belongings, destroy our country, and are ruthless, but gain more wealth and security daily. Instead, they call those protesting tyranny and corruption ‘security convicts’ and perform all types of tortures on them and kill them in prisons, like they killed Satar [Beheshti], Alireza [Shir Mohammad-Ali], and Vahid. Yet, nothing happens,” Mr. Arabi wrote in his letter.

The Revolutionary Guards arrested Soheil Arabi in 2013. During the past seven years, the authorities have refused to release him despite his sentence coming to an end. The regime’s Judiciary has arbitrarily increased Arabi’s prison sentence under the bogus charge of “disturbing national security.”

“Silence is not just wrong now. It is a crime,” Arabi pointed out, highlighting his determination to raise his voice and expose the truth.

While the regime has been continuing its human rights violations, the Iranian people, even political prisoners, as Soheil Arabi mentioned, have chosen not to stay silent.

The Iranian people have always raised their voices and yearned for regime change and an end to human rights violations. The desire for a free country was chanted by 1500 martyrs of the major Iran protests in 2019, over 30,000 political prisoners hanged during the 1988 massacre and countless others who have fallen for freedom.

But when it comes to the international community, particularly the European Union, they have chosen to stay silent in the face of the ongoing human rights violations in Iran, despite their moral and legal obligations.

The regime will continue its human rights abuses, as it is an inseparable part of this regime and a tool to oppress the restive society and prolong its rule.

What should be expected from a regime with Ebrahim Raisi, or the “hanging judge,” one of the main perpetrators of the 1988 massacre, as its Judiciary Chief?

The Iranian people and freedom-loving people worldwide expect EU leaders, who recently adopted a new global sanctions regime against human rights violators, to honor their principles and hold the regime in Tehran to account for its crimes.

Their inaction has encouraged the regime to continue its human rights violations and reward criminals such as Raisi. The recent hanging of Ruhollah Zam, a former European resident, and Navid Afkari, Iran’s national wrestling champion, despite the EU’s “condemnations,” “concerns,” and outcries, shows these verbal actions do not move the regime.

How could the EU’s call for a halt to executions in Iran be effective without any concrete action? When the EU’s foreign policy chief, Josep Borrell, meets with the mullahs’ chief demagogue, Foreign Minister Mohammad Javad Zarif, and insists on building economic relations with the mullahs’ regime, this regime will not pay attention to the EU’s condemnations.

The regime’s leaders systematically enjoy impunity due to the international community’s inaction.

A group of United Nations experts, in a letter in September, published in December, stated that the 1988 massacre might “amount to crimes against humanity.”

The UN experts underlined that the international community’s failure “to act” in the face of the 1988 massacre “had a devastating impact on the survivors and families as well as on the general situation of human rights in Iran and emboldened Iran to continue to conceal the fate of the victims and to maintain a strategy of deflection and denial that continue to date.”

As Mr. Borrell acknowledged on December 10, the EU and its leaders “should go beyond” condemnations and expressing concern when it comes to human rights.

It is time for the EU to abide by its moral and legal principles, and use its new global sanctions regime and impose sanctions on all the Iranian regime’s officials, including Zarif, who praises the ruling theocracy as the Middle East’s “greatest democracy” and whitewashes the mullahs’ crimes.

The UN should send a fact-finding mission to Iran’s prisons to prevent further human rights violations and save the lives of prisoners such as Soheil Arabi.