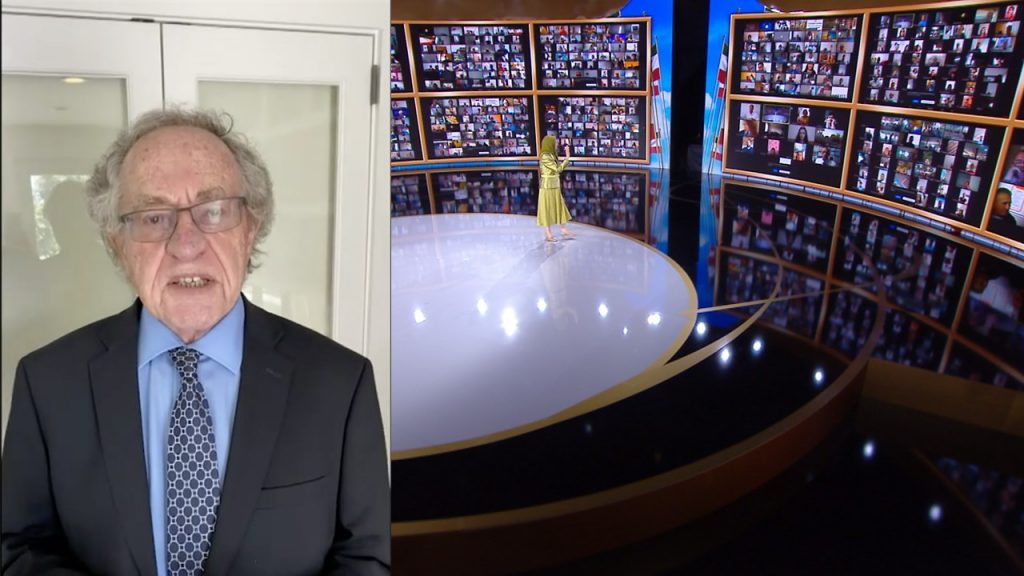 Terrorism abroad and domestic violence have been the Iranian regime’s pillars of existence since its foundation. The mullahs’ regime started human rights violations and export of terrorism from the early days of the revolution and it has never stopped them ever since. Iran is the record holder of execution per capita in the world. The regime’s recent crackdown on peaceful protesters in November 2019 and killing at least 1500 of them, the recent execution of Mostafa Salehi, who was arrested during the 2018 nationwide Iran protests, and the 1988 massacre of Iranian political prisoners are part of the regime’s record of human rights violations.

The regime’s ongoing support for terrorist groups, racing to obtain a nuclear bomb, and its incessant development of ballistic missile and other malign activities in the region and around the globe by misusing the Iranian people’s national wealth, have turned Iran into the world’s number one state sponsor of terrorism.

On the other hand, the Iranian people and their organized resistance movement, the National Council of Resistance of Iran (NCRI) and People’s Mojahedin Organization of Iran (PMOI/MEK), have defied the regime’s inhumane policies. The Iranian people’s uprisings, the Resistance’s vital role in exposing the regime’s nuclear activities which alarmed the international community in the early 2000s, prove that the people of Iran do not want this regime and are willing to overthrow it at any cost.

To further prevent the Iranian regime’s terrorism abroad and its domestic human rights abuses, the international community must stand with the Iranian people and their organized resistance movement. The Iranian regime’s threat to world peace and security and the solution, which is recognizing the Iranian people’s right to resistance and overthrow of the mullahs’ regime, were highlighted by distinguished political dignitaries from different countries and political tendencies who attended the NCRI’s “Free Iran Global Summit” on July 17, 2020.  This event was held virtually due to the coronavirus pandemic and was able to connect over 30,000 locations in more than 100 countries to Ashraf 3, the MEK camp in Albania.

One of the panelists of this conference was Prof. Alan Dershowitz, a renowned human rights lawyer.

The following is the full text of Professor Dershowitz’s speech at the “Free Iran Global Summit,”

The greatest human rights crisis in the world today is in Iran.  The Iranian government is the greatest, most serious human rights violator on this planet, and yet it’s difficult to make this case against Iran and in favor of dissidents and ordinary Iranians in today’s media or on today’s college campuses.  It is not today part of political correctness to be focusing the world’s attention on Iran, yet it should be the primary focus of every good person who cares about human rights and peace.

Iran is the most dangerous country in the world.  Imagine what a nuclear armed Iran could do, not only in the Middle East, but around the world.  We know that the Iranian attempt to suppress dissent and human rights goes well beyond its own borders, and we know that Iran will stop at absolutely nothing to preserve its illegitimate, undemocratic regime.

The world will remember this organization and will respect it, and history will show you are on the right side.  The Iranian government is on the wrong side of history.

THE CONTENT OF THIS PAGE WILL BE UPDATED WITH THE LATEST NEWS UPDATE: 9:00 AM CEST Iran: Coronavirus Fatalities in 440 Cities Surpass 108,200 The People’s Mojahedin...
Read more
News