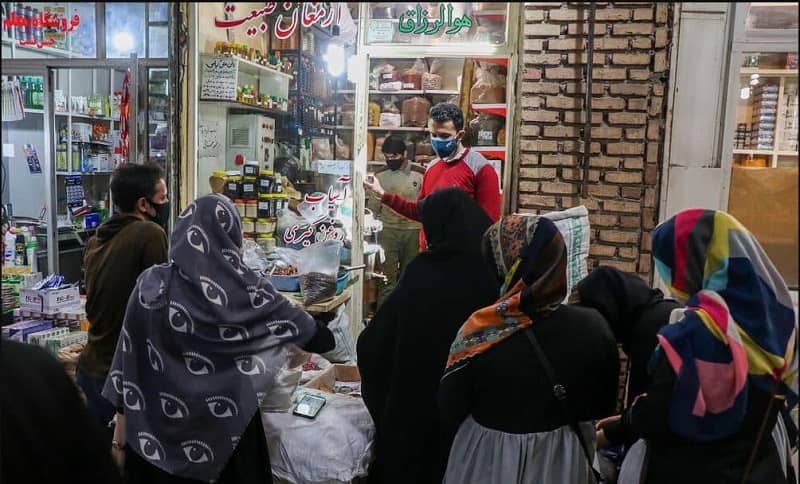 More Unrest Waves Throughout the Country on Saturday

Today, sources from the PMOI network inside Iran reported another wave of rallies, protests, and demonstrations going through the entire country. Several demonstrations from various working groups and backgrounds in Tehran, workers in Abadan, farmers in Isfahan and Rudbar, shop owners in Tabriz, swindled shareholders in Zanjan and Kermanshah and railroad workers in Sari were recorded. In Tehran, protestors clashed with the police and people shouted ‘down with the minister’ and ‘we won’t vote’.

Apr. 24 – Tehran, #Iran
Stock market investors protested again today to demand justice. The government encouraged them to invest and then manipulated the stock exchange to steal their money.
"Down with Rouhani!" they chant. #IranProtests pic.twitter.com/p56dviESAP

Apr. 24 – Tehran, #Iran
Defrauded car buyers protesting outside the Ministry of Industry, Mine & Trade to demand their undelivered cars from Azvico affiliated with SAIPA (shareholders include the #IRGC) chant: "I will be here every day until I get my rights!" #IranProtests pic.twitter.com/wzF7FcvYqr

April 24 – Isfahan, central #Iran
Farmers are marching to demand their share of river waters for their lands. Authorities & the regime's IRGC have diverted the local Zayandehrud River for their own industrial purposes & interests, leaving farmers devastated.#IranProtests pic.twitter.com/amxA27atXH

Apr. 24 – Mashhad, NE #Iran
Stock market investors who lost their money in stocks and believe the gov. stole their savings marched on the streets to demand justice.
"The bankrupt government is sitting on our money!" they chant. #IranProtests pic.twitter.com/cNcn0yzUNr

Apr. 24 – Abadan, SW #Iran
Workers of the Second Phase of the Abadan Refinery went on strike to demand their unpaid wages and protest their dire livelihood conditions. #IranProtests pic.twitter.com/vTfGEQChOQ 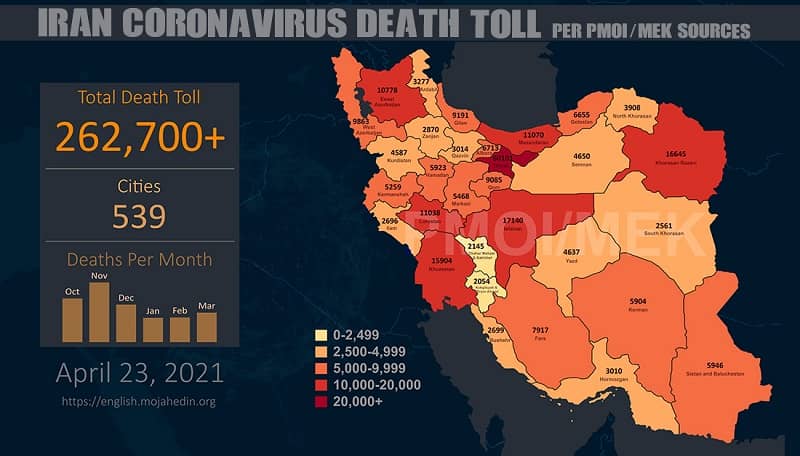 More than 262,600 people have died of the novel #coronavirus in 539 cities checkered across all of Iran's 31 provinces, according to the Iranian opposition PMOI/MEK. 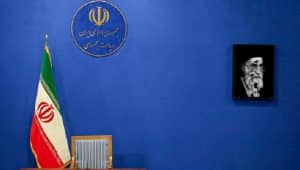 The Iranian regime is facing a huge crisis as more and more segments of the Iranian society call for the boycott the upcoming presidential elections. Many within the regime have projected a very low voter turnout in the elections, scheduled for June.

On April 18, former member of the Majlis (Parliament) Mahmoud Sadeghi said, “The atmosphere of the elections is very cold in the country and according to the statistics, no more than 25 percent will participate and this is a very worrying issue.”

Hassan Ra’yat: Profile of a Mafia Leader in Iran 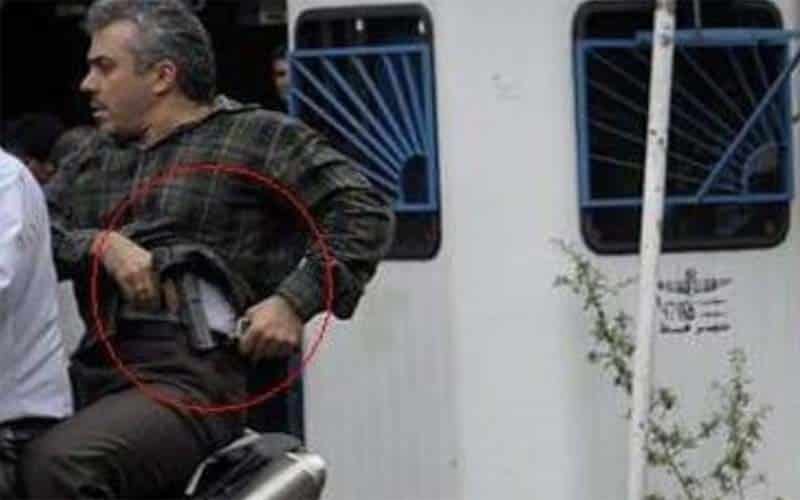 Outside Iran, few will have heard the name Hassan Ra’yat. He is an associate of former Iranian president Mahmood Ahmadinejad who has quietly bought influence and power through millions of dollars of bribery and fraud. Now with a power struggle intensifying as Iran’s Presidential elections approach, some state media are trickling out new details about this key mafia leader. 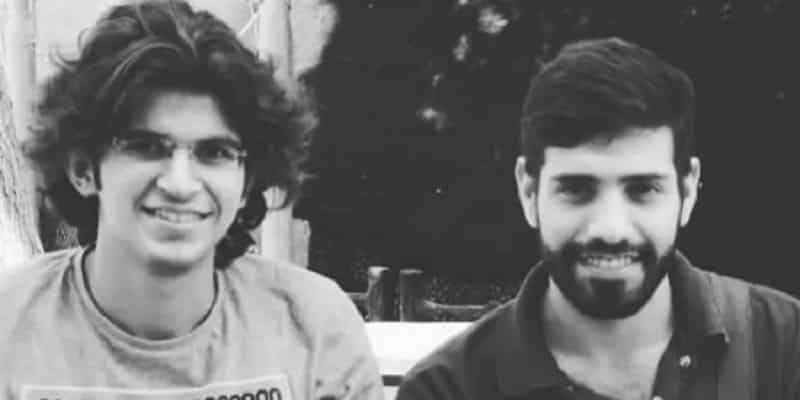 Two student activists were sentenced to a total of 72 lashes by the Shahroud Criminal Court in northern Iran yesterday. According to the Human Rights News Agency, the two men were identified as 25-year-old Milad Nazeri and 26-year-old Seyed Shabir Hosseini Nik. Both are students at Shahroud University of Technology Central Campus.

Two Iranians Sentenced to Death for “Insulting the Prophet, Blasphemy” 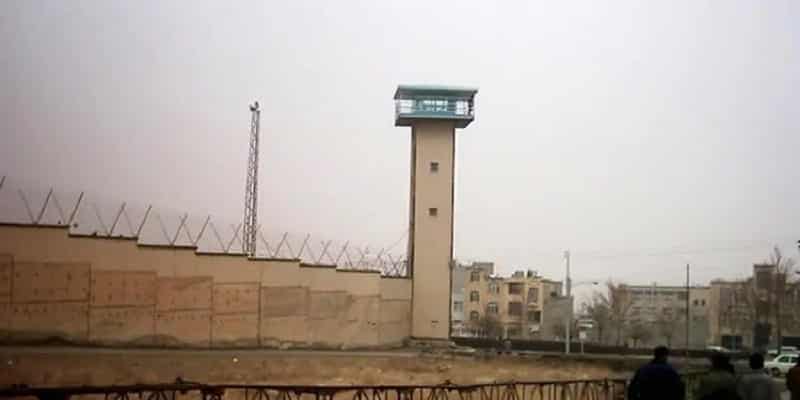 Two prisoners were sentenced to death by a Criminal Court in central Iran for “insulting the prophet”. According to the Human Rights News Agency, the two prisoners detained in Arak Central Prison were informed about their death sentences yesterday.

Previous articleIran: Coronavirus Death Toll In 539 Cities Exceeds 262,700
Next articleIran: Brutal and Medieval Punishment of Youth Arrested During the Fire Festival in Mashhad