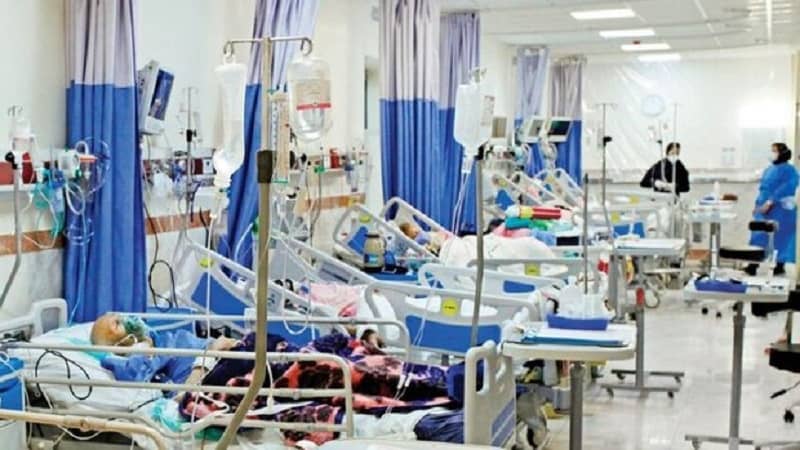 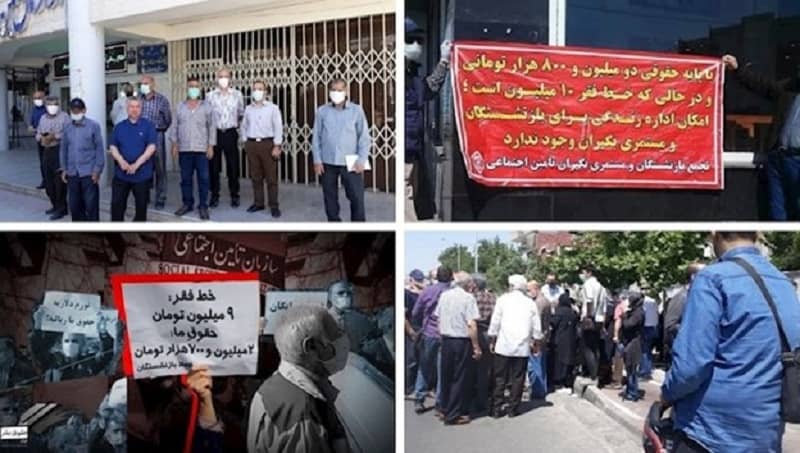 Sunday marked another round of protests by retirees and pensioners of the Social Security Organization, who took to the streets and held protest rallies in spite of a growing wave of repressive measures by the Iranian regime. The protest rallies, which are the latest in a series of events coordinated and organized on social media, took place in front of the offices of the Social Security Organizations in several cities, including Tehran, Karaj, Kermanshah, Khorram Abad, and Mashhad.

May 16 – #Iran
Pensioners seen rallying in Tehran and Kermanshah demanding higher pensions as inflation continues to rise. Price of bread and other daily necessities are skyrocketing in Iran.#IranProtests pic.twitter.com/dRlI80gE2Q 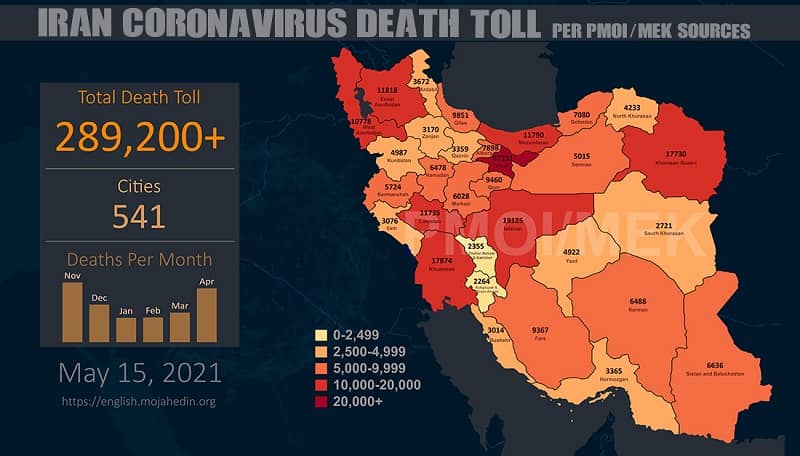 More than 289,200 people have died of the novel #coronavirus in 541 cities checkered across all of Iran's 31 provinces, according to the Iranian opposition PMOI/MEK.

Who Are the Candidates in Iran’s Sham Presidential Elections

Ebrahim Raisi, stepped into Iran’s political scene after the 1979 revolution against the monarchy as a pro-Khomeini cleric who would carry out his mentor’s every command. Raisi was born in 1960. He started training as a cleric in Qom’s seminary at 15 years old and entered the clerical regime’s judiciary from early on, as an assistant prosecutor in Karaj (West of Tehran) when he was 19 years old. He became the prosecutor of the revolutionary court of Karaj when he was just 20 to rise to the head of the Judiciary in 2019.

Larijani was an IRGC Brig. Gen. and played a major role in the eight-year Iran-Iraq war. He held the following posts in the IRGC

The IRGC’s Smuggling Network That Is Destroying Iran’s Economy 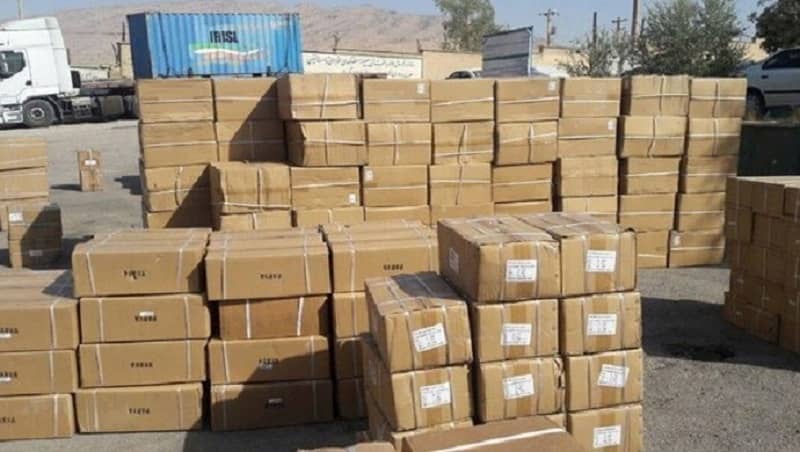 In a meeting of the government’s economic coordination headquarters, Iranian regime president Hassan Rouhani called the smuggling of goods “a disgraceful and harmful thing for a healthy and transparent economy and trade in the country,” according to his website on May 11. Despite Rouhani’s remarks, smuggling of goods, like other economic corruption, is systematic in the regime, and according to various estimates by government entities, more than a third of imported goods are smuggled into the country.