Some 45 Sunni prisoners in Rajaei Shahr Prison of Karaj who have contracted coronavirus are being denied medical care and admittance to hospital.

Prison authorities have also refused to provide medicine and oxygen capsules to sick prisoners who are being held in Hall 11 of Ward 4. 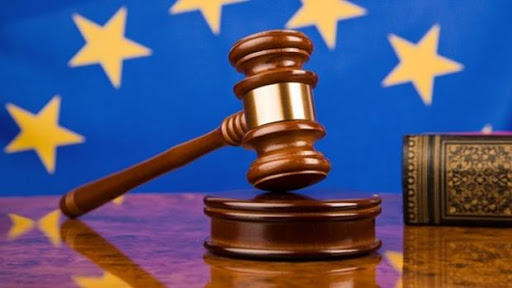 In June 2018, the Iranian regime attempted to attack an international rally as part of a plan to stamp out organized efforts to facilitate regime change and establish a democratic government in place of the theocratic dictatorship. In November 2020, the mastermind of that thwarted terror plot will face prosecution in Belgium for conspiracy to commit terrorist murder. It is vitally important not only that he be held accountable for the incident, but also that his trial serves as a warning to the regime about the future consequences it will face for such political violence. 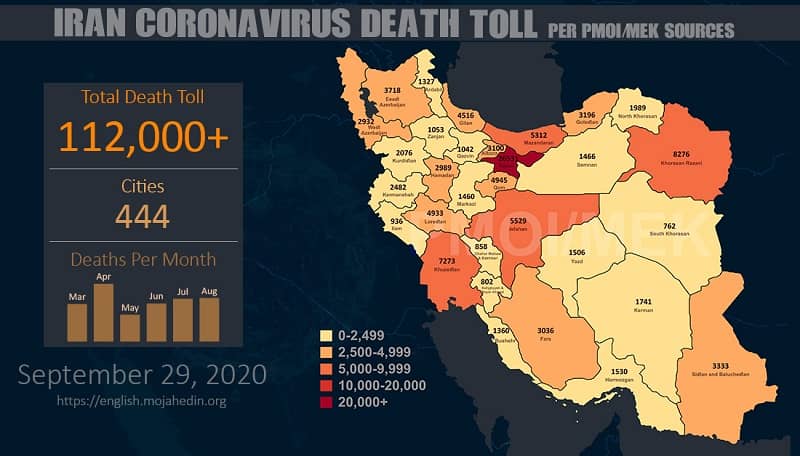 Why Does Khamenei Distort the Reality of the Iran-Iraq War?

One of the most controversial subjects in Iran’s history is the history of the Iran-Iraq war which began on 22 September 1980, when part of Iran’s soil was invaded by the then Iraqi government. The war lasted almost eight years, ending in a total stalemate and defeat for the Iranian regime’s agenda, while the then Iranian supreme leader Ruhollah Khomeini was forced to accept UN Security Council Resolution 598 of a cease-fire.

As the Iranian people continue to grapple with poverty and financial hardship, Iran’s state-run media admit how the mullahs’ corruption and plundering of the national wealth for funding terrorism has crippled the country’s economy.

Iran: Continued Protests by Defiant Youth Against the Execution of Navid Afkari and the Death Sentences for Detained Protesters 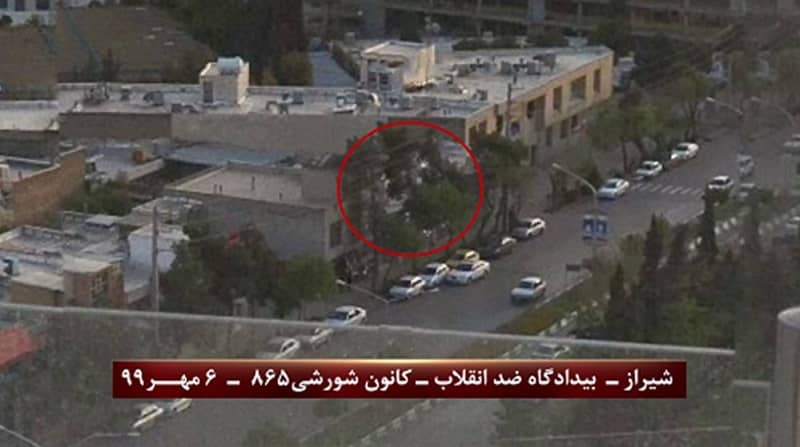 During the past week, defiant youths in Tehran, Shiraz, Isfahan, and Mashhad set fire to centers of repression and terrorism to protest the execution of Navid Afkari, Iran’s wrestling champion arrested during the 2018 uprising. The defiant youth also set fire to the pictures of Khamenei and Khomeini and the terminated commander of the terrorist Quds Force, Qassem Soleimani, in several cities, including Arak, Iranshahr, and Khaf (Khorasan Razavi). 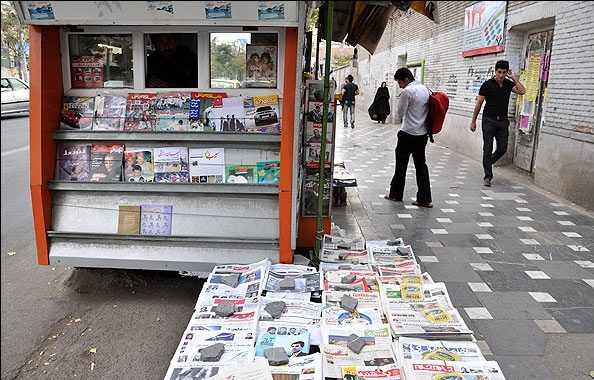 Wednesday, September 30, 2020, marks the 319th day since the beginning of the nationwide Iran protests.

Previous articleIran: Regime’s repressive forces terrified of the defiant youth’s activities in Shiraz
Next articleProsecution of Iranian Diplomat Should Mark the End of Tehran’s Impunity

THE CONTENT OF THIS PAGE WILL BE UPDATED WITH THE LATEST NEWS UPDATE: 6:30 PM CEST Euronews Albania: Iranian allegedly working for secret services against MEK...
Read more
Search