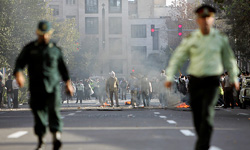 Dozens injured in clash between Sufi mystics and Iran paramilitary 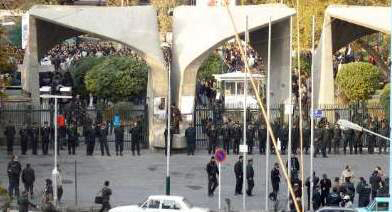 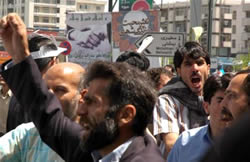 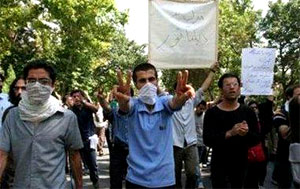 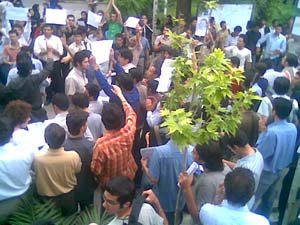 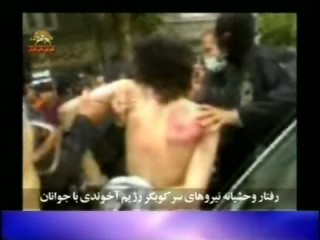