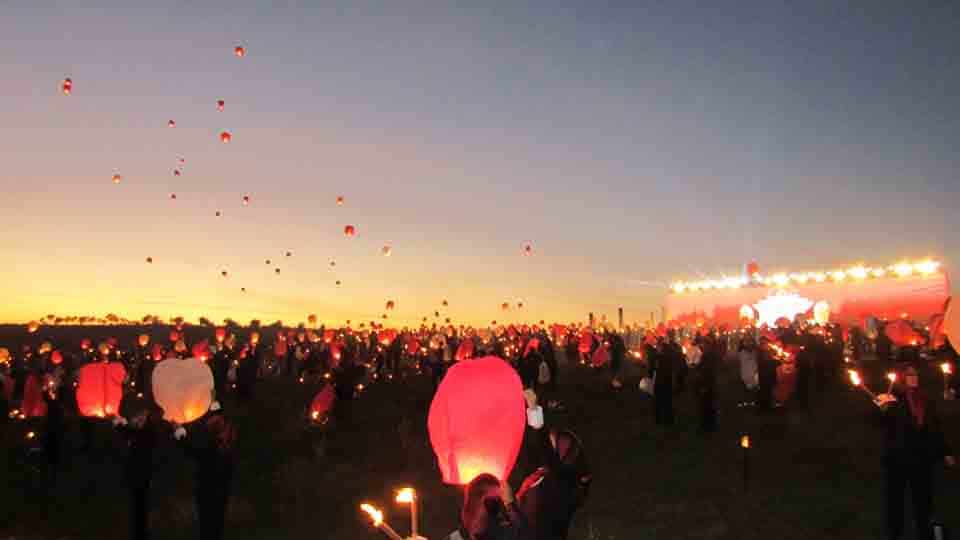 Bandar Abas, South of Iran: Elderly mother was forced out of her home

Bandar Abas, South of Iran: Elderly mother was forced out of her home when her son left for work. Video shows the demolition of her home of 60 years. This is how the regime treats Iranians after 41 years of misery.

Bandar Abas, S #Iran
Elderly mother was forced out of her home when her son left for work. Video shows the demolition of her home of 60 years.

This is how the regime treats Iranians after #41YearsOfMisery. pic.twitter.com/OA6JRe9K5U 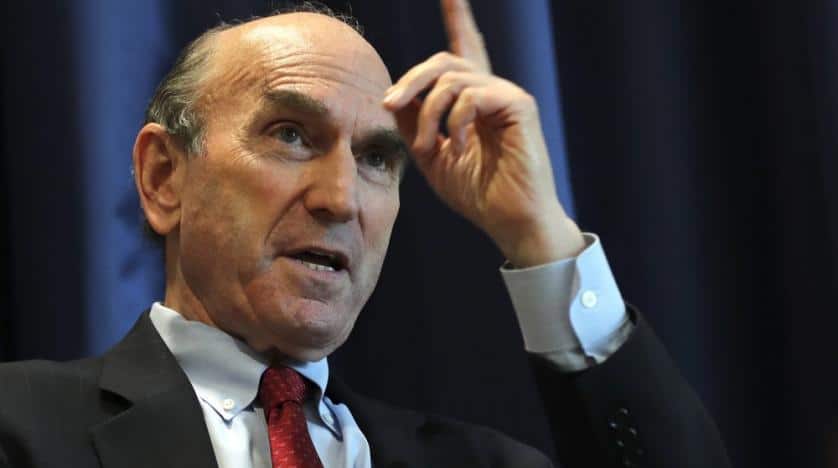 In an interview with Asharq Al-Awsat on Thursday, Elliot Abrams, U.S. special representative for Iran, referring to the countries in the Persian Gulf said: “There is a common danger, that is Iran’s activities in the region and its support for Hezbollah in Lebanon, Hamas in Palestine, Shiite militias in Iraq, and Houthi militias in Yemen.”
Read more 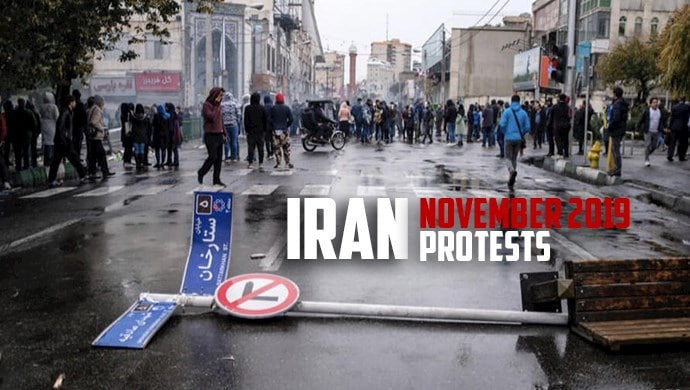 On Friday, November 15, 2019, after months of discussions, the Iranian regime declared a 50-300 percent price hike in the price of gasoline. On the same night, the Iranian people, frustrated from economic constraints, poured into the streets in different cities to voice their outrage at the government’s policies.

street vendors in the city of Gorgan, northern Iran, have clashed with the Municipality agents, who were trying to arrest the vendors. 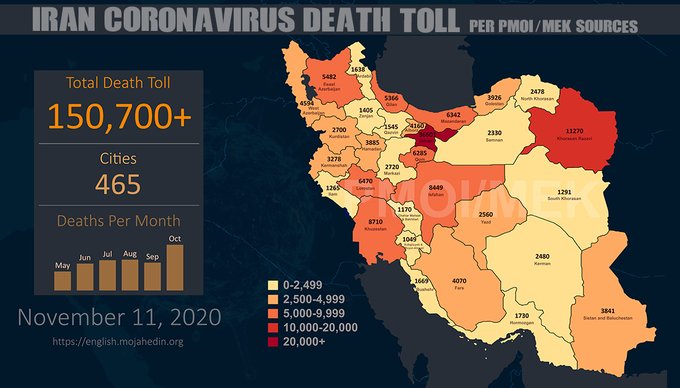 Maryam Rajavi: Hail to the proud martyrs of Nov. 2019, the Iranian people’s sacrifices for freedom

Hail to the proud martyrs of Nov. 2019, the Iranian people’s sacrifices for freedom. Hail to thousands of young people who were detained during their rebellion and endured vicious tortures to pave the way for freedom. #IranProtests #Iranhttps://t.co/nCB4ulLODE pic.twitter.com/rzEWGxH4lu 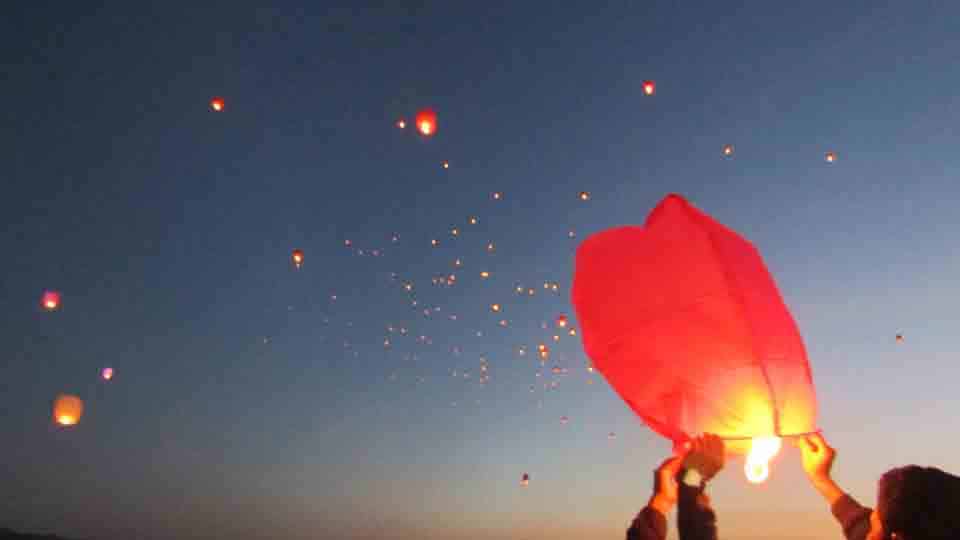 In November 2019, Iran went through the most significant outpouring of popular unrest in decades. The uprising was sparked by the announcement of sharp increases in the government-set price of gasoline, but it quickly became an outlet for the revival of previously established demands for regime change.