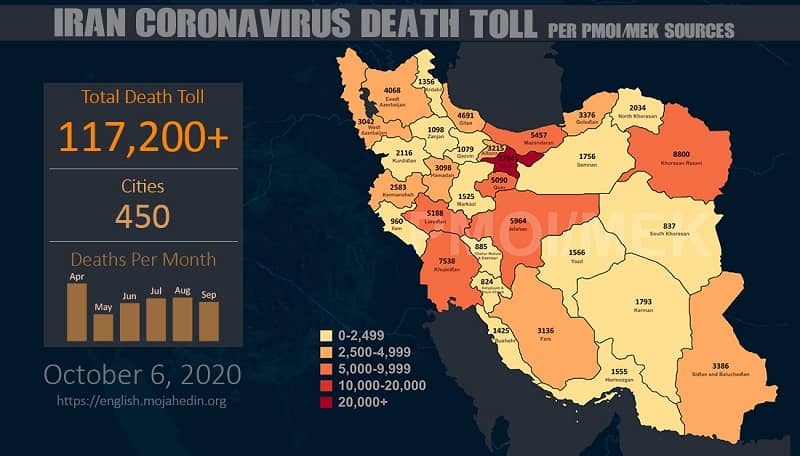 A metro in Karaj, Iran. The Iranian regime has done nothing to prevent the COVID-19 epidemic which has lead to more than 117000 deaths

A metro in Karaj, #Iran
When we say the regime has done nothing to prevent the #COVID19 epidemic which has lead to 117k deaths, this is what we mean.
Regime's mentality: As long as Khamenei and Rouhani are safe in their homes, who cares about the rest of the population. pic.twitter.com/pj9Z0FyCZ7 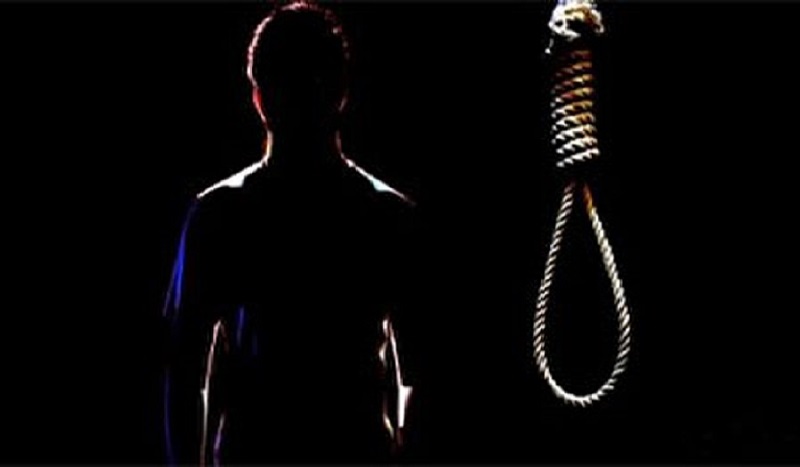 The new monthly report by the Iran Human Rights Monitor (Iran HRM) sheds light on how the mullahs’ regime tries to quell the restive Iranian society by increasing oppressive measures. This report also points to the regime’s criminal policy of using Covid-19 and its mass casualties to oppress the Iranian people. This report also refers to the execution of Iran’s national hero, Navid Afkari.

Workers, employees and nurses protest in various cities across Iran

Workers, employees and nurses protest in various cities across #Iran#IranProtestskhamhttps://t.co/QYd6fCCKIP 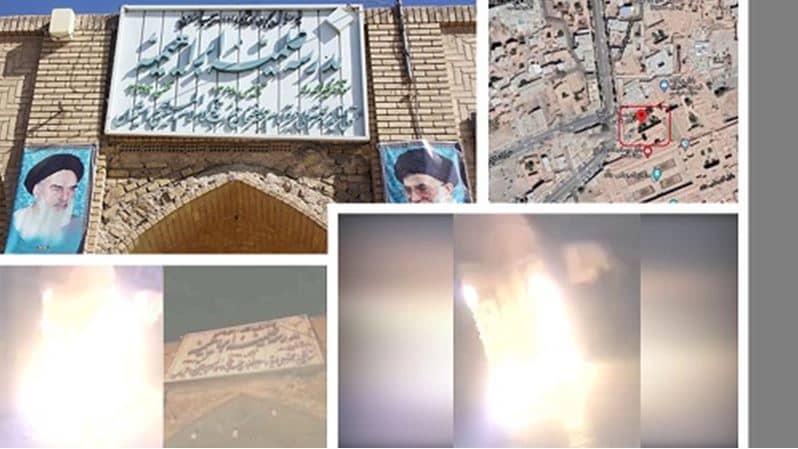 In the early hours of Monday, October 5, 2020, in protest against the execution of detained protesters (Navid Afkari, and Mostafa Salehi), as well as the arrests and death sentences issued for arrested protesters, the defiant youths set fire on the entrances of six regime centers of repression in Tehran, Kerman, Mashhad and Kazerun.

The past week has seen Iranian regime officials issuing threats and recommending measures that are aimed at the increasingly restive population of the country. 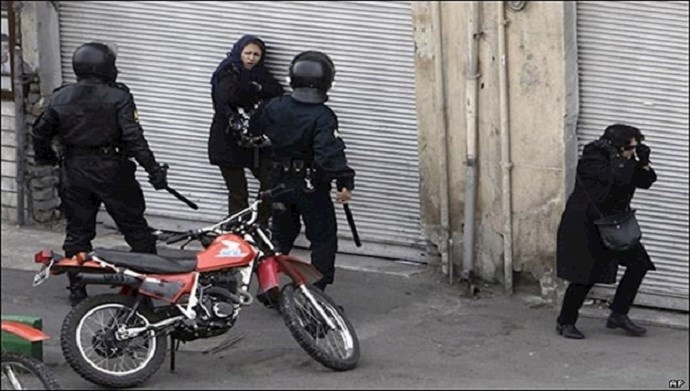 Wednesday, October 7, 2020, marks the 326th day since the beginning of the nationwide Iran protests.

Previous articleIran: Coronavirus Death Toll in 450 Cities Exceeds 117,200
Next articleIran’s Economic Collapse, the Mullahs Try To Cover It Up