The treaty for the “Transfer of Sentenced Persons” between the Belgian government and the clerical regime presented to the Belgian parliament for urgent review has outraged Iranians, Europeans, and people of good conscience around the world. The Iranian people, Belgian lawmakers, and current and former officials around the world have raised their voice in opposition to what is viewed as a shameful deal to release the terrorist diplomat, Assadollah Assadi, the mastermind of the plot to bomb and commit mass murder at the Iranian Resistance gathering of tens of thousands in Villepinte, France, in June 2018.

The Iranian Resistance vehemently condemns this disgraceful deal with the clerical regime, the most active state sponsor of terrorism in the world and demands its abrogation.

This page reflects on the activities of the international campaign to oppose the scandalous deal and calls on Belgian MPs, MEPs, and MPs in other European countries, and the United States, Canada, and other countries, as well as lawyers and political dignitaries, to take urgent action to prevent the treaty’s adoption.

If adopted, the bill will encourage a dangerous escalation of terrorism on European soil and hostage-taking of European nationals and Iranian dual-nationals for blackmail by the religious fascism ruling Iran. No one in Europe or the Western democracies will be safe.

ACT NOW and join this campaign by writing to your representatives in national legislatures and parliaments and raise your voice in opposition on social media and in the press. We the people have the power to change the course of events. We can and we must.

London:Rally Against the Mullahs’ Regime Shameful Deal With Belgium

Stockholm: Protest Rally in Front of the Belgian 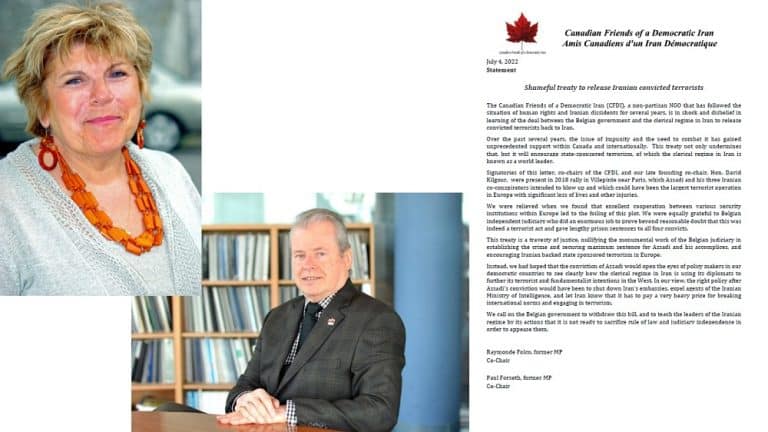 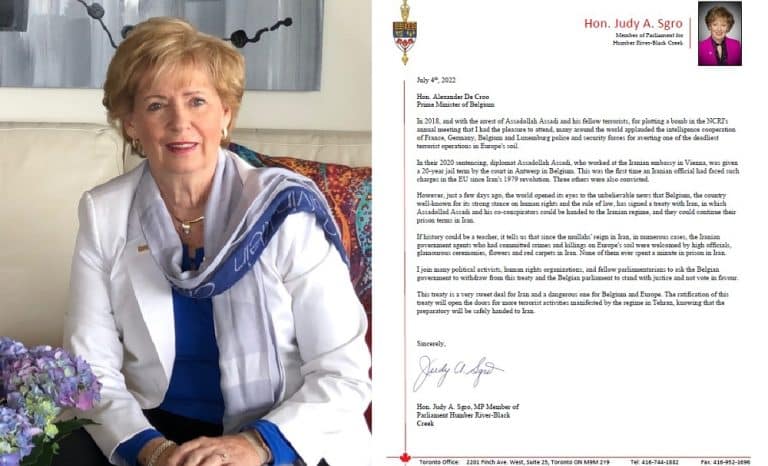 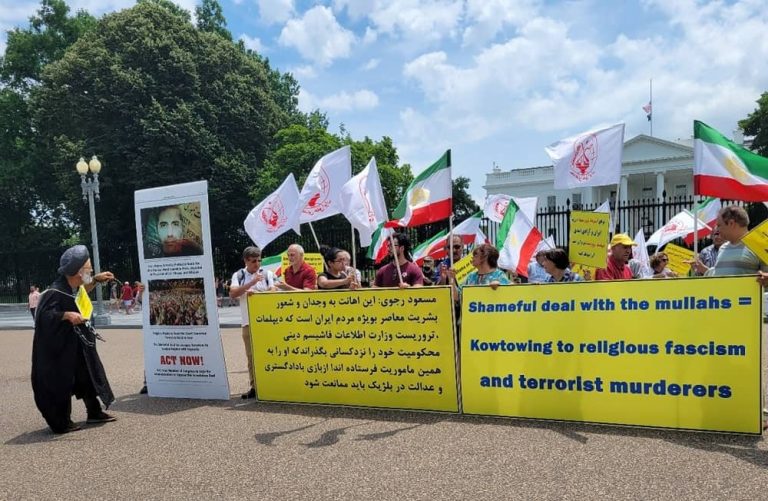 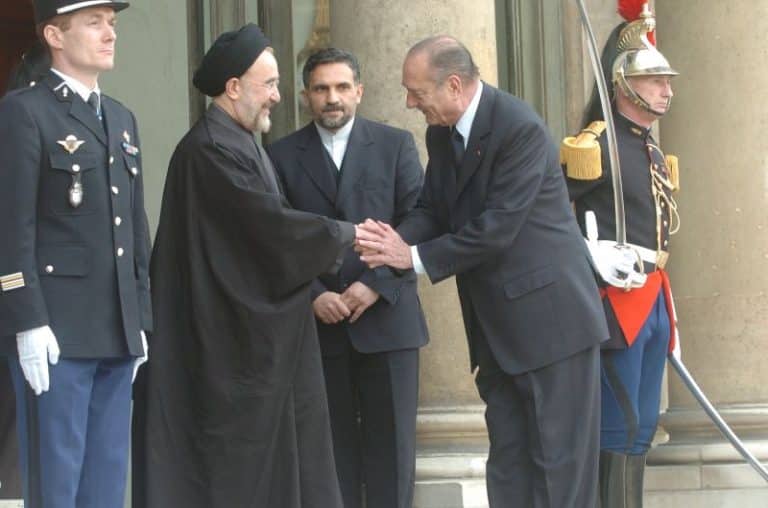 What Lessons Can Belgium Learn That France Never Did? 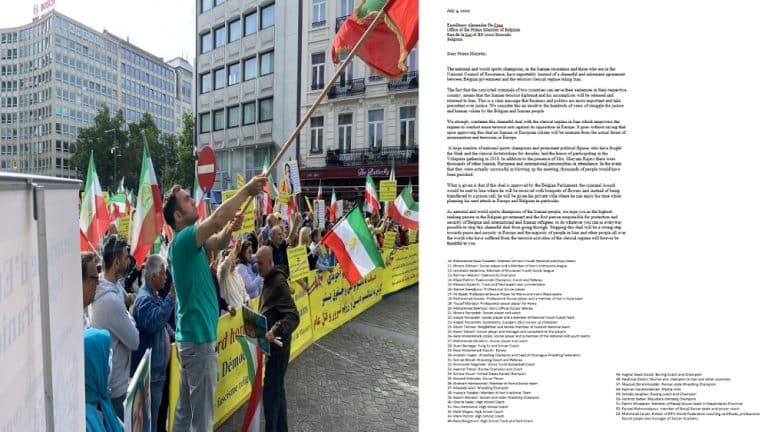 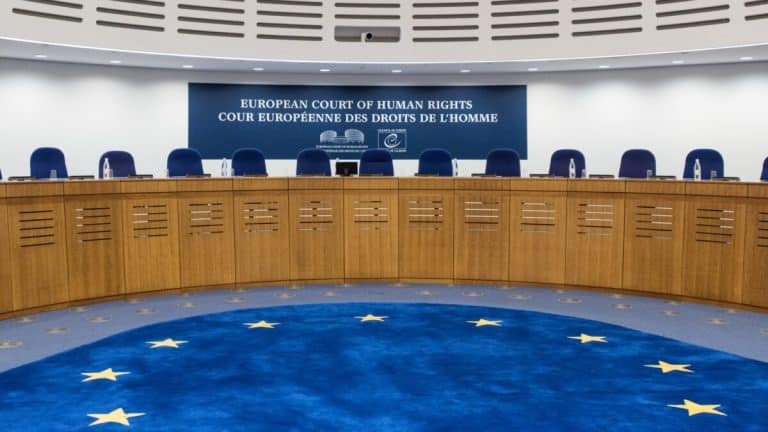 As the First Victim of Terrorism, Executions, and Massacre, Iranian Resistance Will Undertake All Legal and Political Measures 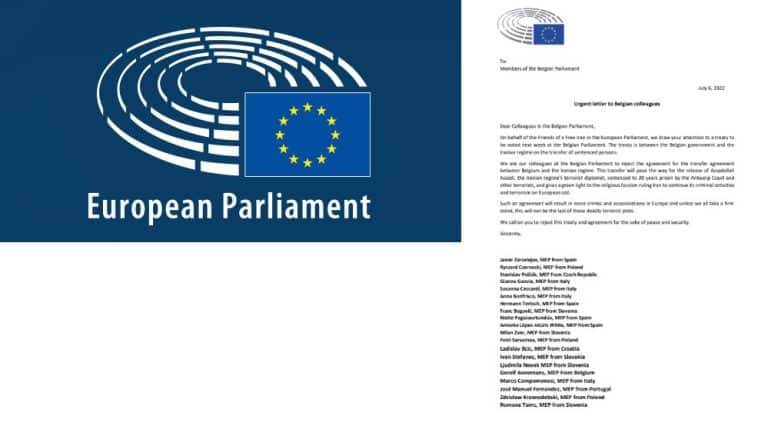 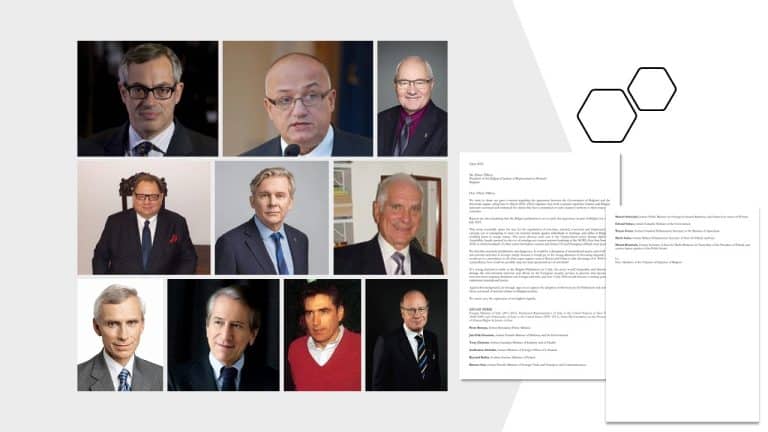 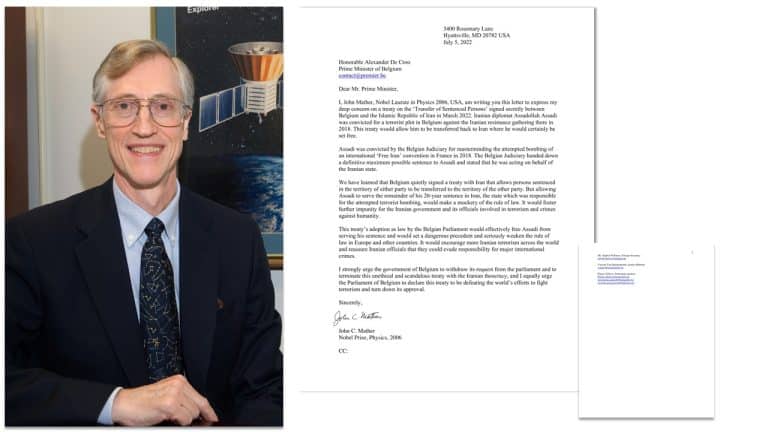 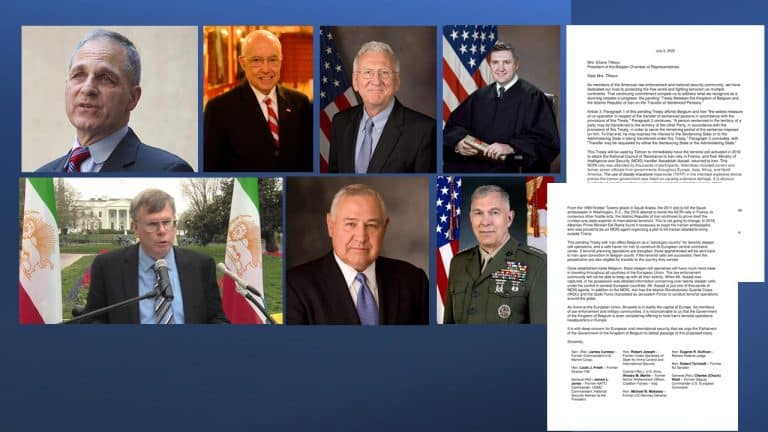